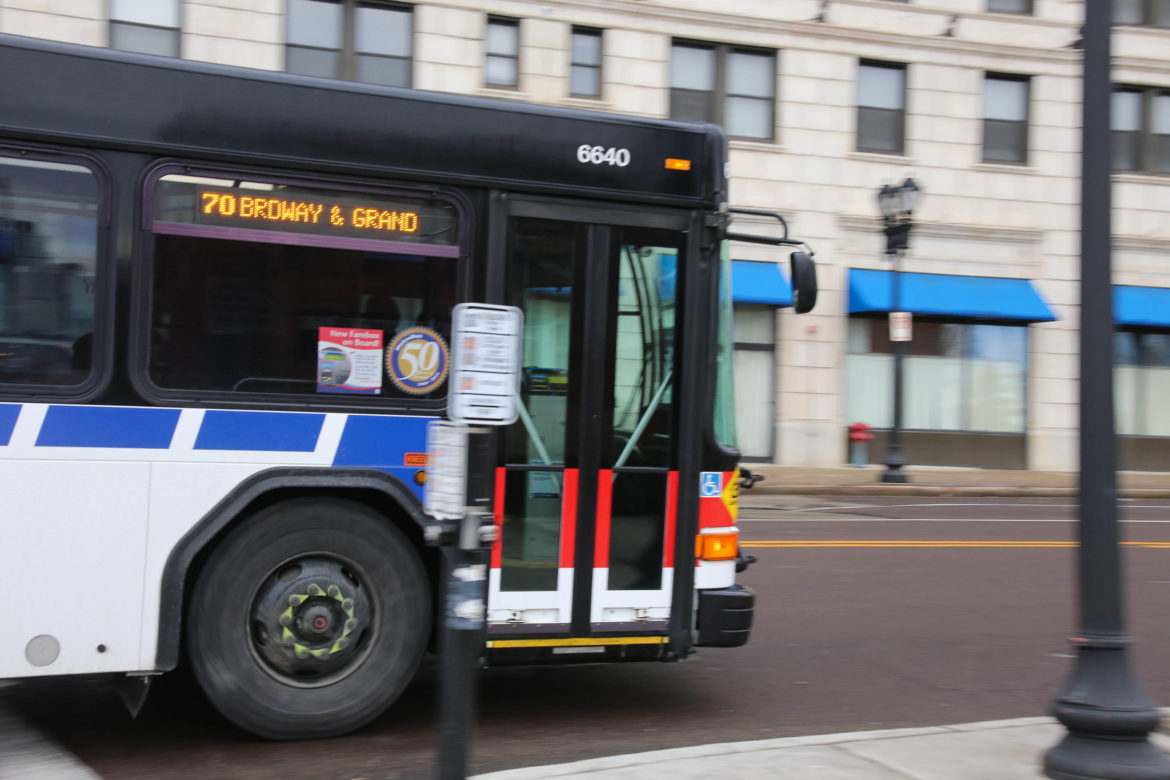 As a result of a legal settlement reached last week, Ameren Missouri will provide between $1 million and $2 million towards the electrification of buses in the St. Louis area.

Some of the settlement funds may also go towards a community solar project that Ameren is considering developing.

On Thursday, Ameren agreed to pay $2 million to settle a lawsuit brought by the Sierra Club in January, 2014, which alleged that the particulate emissions from several of Ameren’s coal-fired power plants were in violation of federal and state clean-air rules. The Sierra Club is a member of RE-AMP, which publishes Midwest Energy News.

The Sierra Club obtained measurements, made every six minutes, of the “opacity” of emissions from the plants. It claimed that nearly 9,700 of those measurements, made between 2008 and 2013, violated state and federal standards. Particulate pollution is important because small particles can lodge deep in the lungs and cause asthma attacks and premature death.

Ameren will make the decisions about how to allocate the $2 million, said Andy Knott, who coordinates the Sierra Club’s Beyond Coal campaign. The legal settlement requires that, at a minimum, $1 million go toward purchasing electric buses or charging stations. They could be public transit buses or school buses.

Metro Transit-St. Louis, the agency that operates public buses in the city and many of its suburbs, has been investigating electric buses. Over the past year, the agency tested buses made by five different manufacturers, according to Patty Beck, a Metro spokeswoman.

Although no decision has yet been made as to whether to move forward, she said, “It’s something we’re looking at and monitoring and constantly evaluating to see how it would fit into our current fleet. We are always interested in new technology, and want to maximize our efficiencies.”

Knott said the Sierra Club would like to see the money spent to pay the additional cost of an electric bus, over and above the price of a diesel-powered bus.

“It’s going to help cover that incremental cost, to spread the benefits out father,” he said. “That’s ideally how it would be set up. I think that is probably how it will end up.”

And one appealing feature of the settlement, he noted, is that the movement towards electric vehicles holds the promise of a new revenue stream for electric utilities, many of which have seen their sales stagnate in recent years.

“It’s a win-win for pubic health as well as the utility,” he said. “Electric vehicles is something we’re working more and more with utilities on. It’s an area where there’s some agreement between utilities and the environmental community.”

The Sierra Club has a tool for calculating CO2 emissions from gasoline-power versus electric cars, Knott pointed out. Since the difference depends on the source of the electricity, it varies quite a bit. In the St. Louis area, he said, electric cars typically would cause 30 percent fewer emissions than cars burning gasoline.

The agreement allows Ameren, if it wishes, to direct up to $1 million on “the installation of solar panels at commercial properties.” Knott said that Ameren had indicated it might be interested in spending some of the money on a community solar project that it is considering.