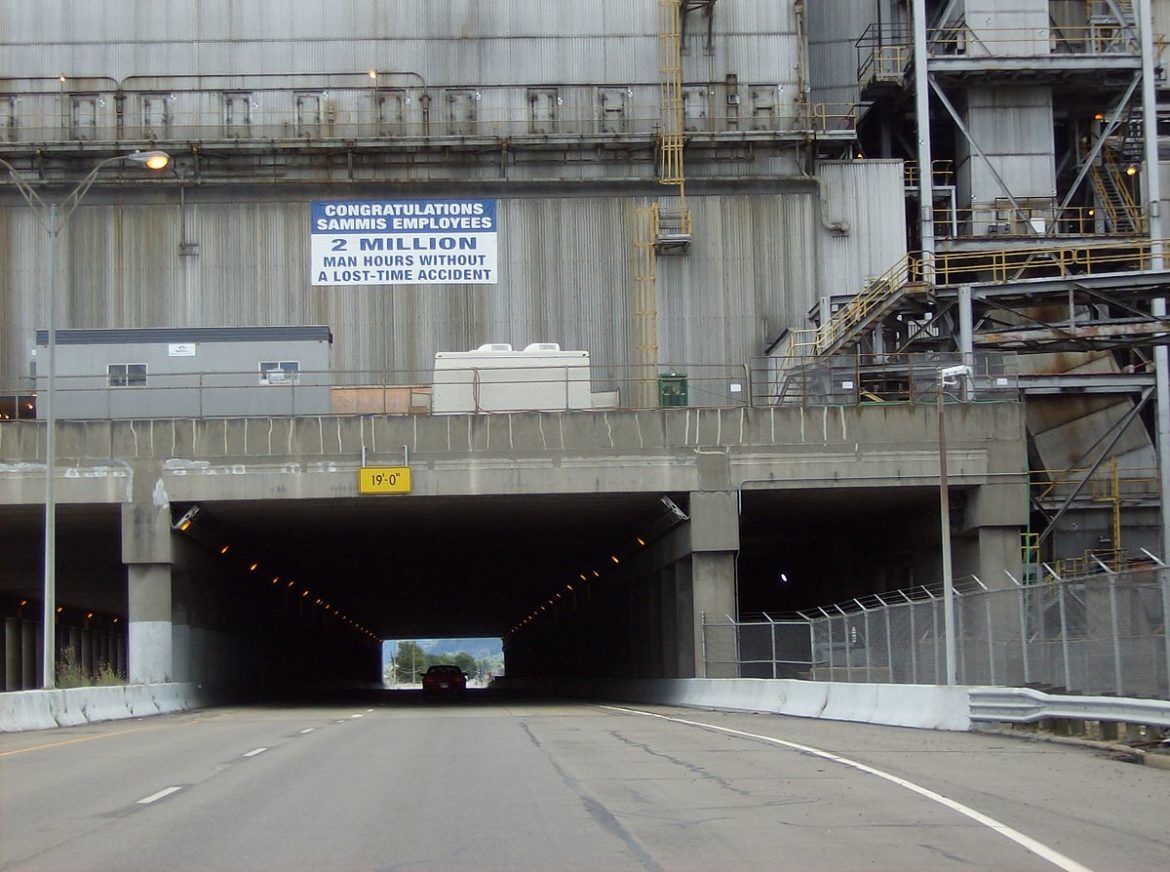 Despite announcing the closure of four units at an Ohio coal plant it initially sought to protect, the amount of money FirstEnergy could recover from customers in new charges has now ballooned to more than $8 billion, according to a recent filing.

In the same filing, it says that a new rider suggested by staff at the Public Utilities Commission of Ohio would be a good idea, but that the proposed rate of $131 million per year for three years would be inadequate. Instead, FirstEnergy wants $558 million per year for at least eight years.

Testimony by FirstEnergy vice president Eileen Mikkelsen seems to urge approval of both types of charges. The filing also suggests FirstEnergy would want even more money for that additional rider in order to keep its corporate headquarters in Akron.

Competitors, consumer groups and environmental advocates have objected strenuously to all versions of the FirstEnergy plan, saying that they would be unlawful subsidies and amount to a “bailout.”

“It’s simply a greedy plea for Ohio consumers to pay $8.5 billion so the company can recover from its bad business decisions,” said Dick Munson at the Environmental Defense Fund.

This week’s filings are the latest in a case that began in 2014, when FirstEnergy asked the Public Utilities Commission of Ohio to require all its distribution utility customers to guarantee sales of electricity from the W.H. Sammis power plant in Stratton, the Davis-Besse nuclear plant in Oak Harbor, and FirstEnergy’s share of two 1950s-era coal-fired power plants owned by the Ohio Valley Electric Corporation.

Critics complained that the plan would subsidize uneconomic power plants that could not compete in the market and unlawfully benefit utilities’ generation affiliates, at an expense to customers of almost $4 billion. Since 1999, the electricity supply market in the state has been deregulated, and customers have a legal right to choose which of multiple competing companies they do or do not want to pay for electricity generation.

This spring the PUCO approved a revised plan to shorten the term of FirstEnergy’s arrangement to eight years, despite claims by the Ohio Consumers’ Counsel that the deal would still cost ratepayers up to $3.6 billion under updated market estimates.

When the Federal Energy Regulatory Commission said it would scrutinize the deal before letting it proceed, FirstEnergy changed its plan so it would collect essentially the same amount of money from ratepayers, but without reference to the Power Purchase Agreement (PPA) that was in the initial proposal.

It is unclear from the publicly available filings or testimony how that hedge would work, however, and critics have called the proposed arrangement a “virtual PPA” whose costs for ratepayers would range from $3 to $4 billion.

Staff at the PUCO has recommended denial of the May version of the company’s plan and countered with an alternate plan. Under that proposal, a Distribution Modernization Rider would charge all FirstEnergy utility customers $131 million per year for three years. The apparent purpose of the charge would be to bolster the credit rating of FirstEnergy to allow its utilities to move forward with grid modernization projects.

FirstEnergy has now said that it still needs the “virtual PPA” in order to provide customers with a hedge against natural gas prices when they eventually rise from current low levels.

And while the company has said that the PUCO staff’s alternate plan will “fall short,” the company apparently likes the idea of extra charges to boost its credit rating.

For that purpose, FirstEnergy has said that at least $558 million for eight years would be necessary. Additionally, the company wants both types of charges to be exempt from any provisions that would allow future refunds to ratepayers.

“The FirstEnergy request now totals more than $8.5 billion — and this time they don’t even pretend the money will be used to keep uneconomic power plants operating,” said Munson.

‘No control or limits’

Aside from the potentially large costs, critics say the proposals by FirstEnergy and the PUCO staff present serious legal problems.

According to critics, the “virtual PPA” could still be distributed from the utilities to the parent corporation and then used to subsidize unprofitable generation at plants owned by FirstEnergy Solutions.

“Our concern remains that if they got that bailout, they would try to use that to shore up the rest of their uneconomical units, which we don’t think is a good thing for customer money to be used for,” Munson said.

Or, without specific restrictions, money collected for a “virtual PPA” or other rider might be used for whatever other purpose FirstEnergy might choose.

“If the money leaves the regulated utilities, there’s no control or limits on what FirstEnergy Corporation would do with it,” said Shannon Fisk at Earthjustice, which represents the Sierra Club in the case. In his view, that’s a “fundamental problem.”

“We think this whole thing is misguided, but if you are going to do something along these lines, make sure that money stays at the companies and is spent on things that help customers,” Fisk noted.

Instead, Fisk and Munson said, the staff proposal seems designed to prop up FirstEnergy’s credit rating. The company has claimed it’s in danger of having its securities downgraded to below “investment grade.” Critics say that’s the result of FirstEnergy’s own choice to focus its future primarily on coal.

“In our view the fundamental problem is that we don’t think it’s legally permissible to be charging customers of a regulated utility extra money to bail out the parent of a corporation for a bad investment decision that they made,” to invest heavily in coal plants, explained Fisk. “It’s not the customers’ job to bail them out of that.”

Even then, Fisk added, there is no cost-benefit analysis to show that the costs of the new charge would be less than any added interest expense utilities might eventually incur if FirstEnergy’s credit rating were to change.

Despite FirstEnergy’s earlier claims that proposed charges would be necessary to keep coal and nuclear plants running, the company announced last week that in 2020 it would close or sell a total of 720 megawatts of its Ohio-based generation capacity.

The planned closures include four of the seven units at the Sammis plant. FirstEnergy will also either close or sell its Bay Shore Unit 1 coke-fired power plant near Toledo. Both facilities are committed to grid operator PJM to be available if needed until 2020.

“This is not related at all to our electric security plan or those [power purchase agreements]” in the PUCO case, said FirstEnergy spokesperson Jennifer Young.

The units to be closed “unfortunately couldn’t compete, and so they’re being shut down for 2020,” Young added.

“The units that we’ve announced for closure are smaller, subcritical coal units,” she continued, referring to the Sammis plant. “They simply, because of their size, have not been as competitive.

The closings are “good for consumers because the plants were uneconomic and they were wasting money,” Munson said. “Certainly for the lungs of Ohioans, you get a whole lot of mercury and greenhouse gases out of the air, so that’s good.”

“This is certainly good news that FirstEnergy is acknowledging that these coal units are so uneconomic that they need to retire them,” Fisk agreed. “That’s something that we’ve been saying about these units for a couple of years now.”

But, Fisk added, “it doesn’t change the fact that they still have a bailout proposal pending at the Commission that would be bad for customers and is completely unsupportable.”