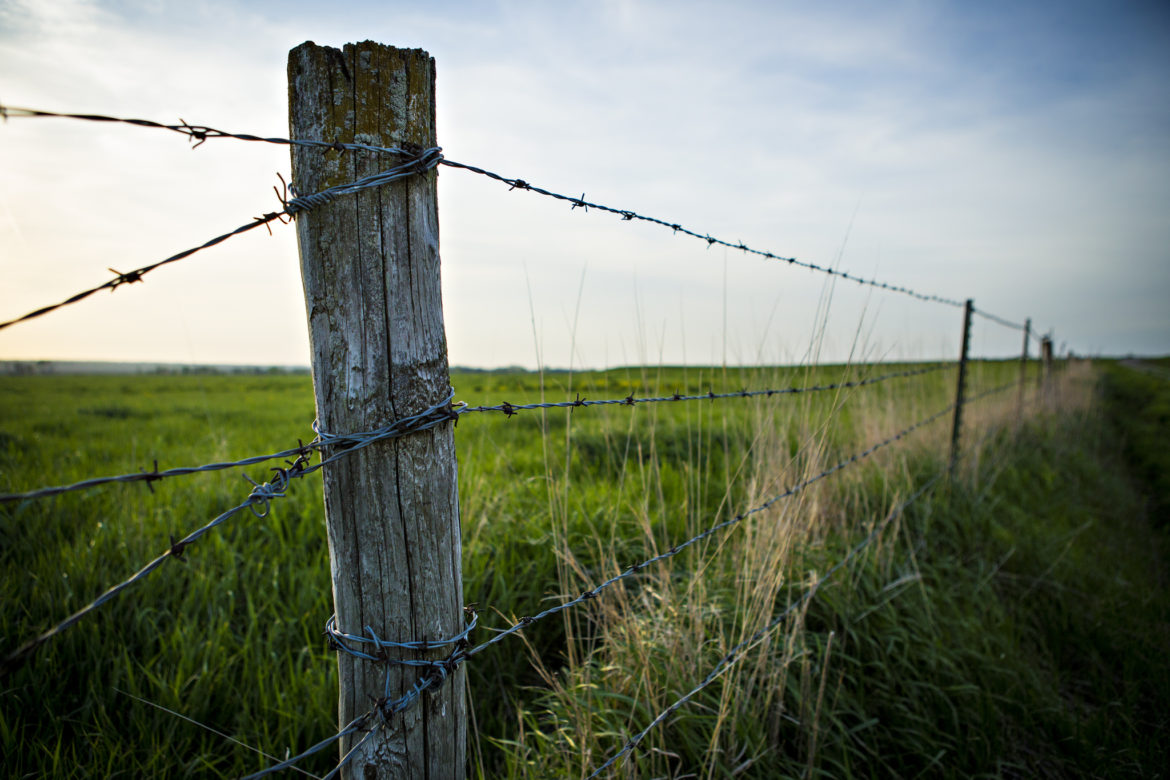 On Thursday morning, Show-Me PACE announced the completion of a comprehensive energy overhaul at a processor of free-range heritage hogs in southwest Missouri. The $4 million project is 10 times the size of the next-largest agricultural PACE project in the nation to date, according to PACENation, which tracks projects across the country.

“Agriculture has not been a big user of PACE thus far,” said PACENation’s executive director, David Gabrielson. “But we see a lot of growth potential. Projects like this one are just going to help.”

PACE loans are distinct from bank loans in that the debt payments are packaged in with property tax bills and the obligation to repay stays with the property in the event of a sale or foreclosure. In addition, repayment of PACE loans can be spread out over a fairly generous 20 years.

So far, according to PACENation, PACE has been used for nine food-production projects including a cheesemaker in New York, several wineries in California and a cattle ranch in Florida.

In finding financing for Moon Ridge, Show-Me PACE “broke the mold,” according to Show-Me’s executive director, Josh Campbell. St. Louis-based Twain Financial Partners agreed to provide funds for the project, and Campbell is confident that they will finance future agricultural projects.

He attributed the lack of PACE momentum within the agricultural sector to funders’ concerns about the potential to reuse an agricultural facility. Because PACE loans become the obligation of any new owner of a financed property, “the capital provider wants to make sure that whatever changes are made, are changes that the subsequent property owner may be able to use.”

A shopping mall with PACE-funded energy upgrades, for example, could be converted into a warehouse, a school or another retail use, he said. A barn, due to its remote location, “tends to be used as a barn the next time around.”

Campbell found a financier – Twain Financial Partners of St. Louis – that he said was reassured by the fact that the 75,000-square-foot facility in question had been used previously to process hogs. Furthermore, he said, Twain Financial “understands agriculture and was comfortable with how this industry looks today and will be in the future.

“They felt this would be a successful project.”

Campbell said that Show-Me PACE made it a priority to bring PACE to agriculture because that “is one of Missouri’s top producers and economic engines. We felt it was necessary we serve that community. And that requires a capital provider that is comfortable in that field, which we feel we have now.”

Campbell said he is confident that his funder “will likely work the entire Midwest, and I believe the work we do in Missouri will be the road map for PACE success in the agricultural field.”