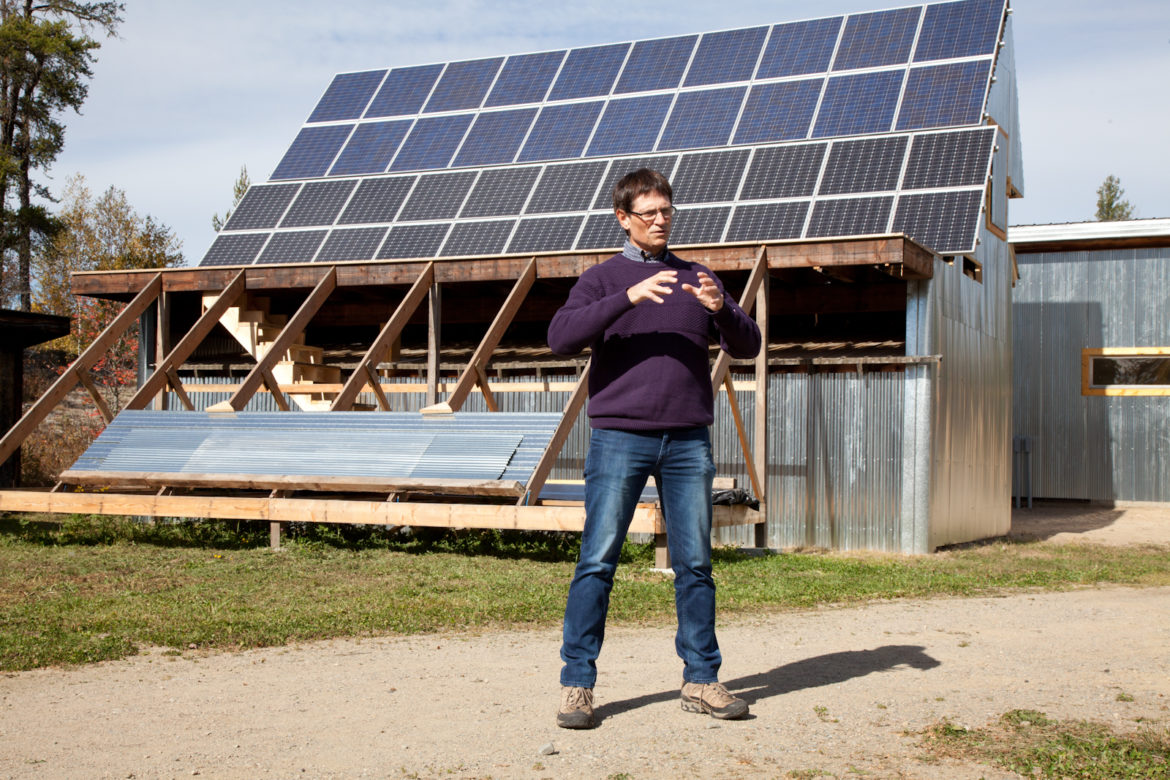 A Minnesota university will take a step forward on microgrid research thanks to a grant from the state’s largest utility.

The University of St. Thomas will use a $2.1 million grant from Xcel Energy to begin work on building a microgrid and an associated facility dedicated to developing that technology.

The grant will be used to fund three phases, according to School of Engineering Associate Prof. Greg Mowry. Around $1.5 million of the grant will be build a research facility and microgrid of between 30 and 60 kilowatts.

The microgrid’s solar array will be installed on the rooftop of a gym on the south end of the campus. An institute office will be carved out of existing space in a facilities center on the campus.

The first year of the microgrid – likely 2017 – will be used for studying and managing “dummy loads” on the system, Mowry said, followed by interconnections the following two years to Xcel’s electric grid and perhaps to other campus buildings.

But adding electricity to the campus is less the point than simply doing research and understanding how microgrids work.

“This is not a power-the-campus project,” he said. “That is a hopeful next incarnation of the project, but that’s the intent of the initial project. It’s now a research project that looks at controlling microgrids and how they interact with advanced intelligent systems and smart substations.”

The second part of the project will be the installation of a wind turbine “emulator” on a rooftop that will be controlled via computer by students and faculty, Mowry said. It offers an understanding of wind energy with without the need for an on-campus turbine, he said.

The final phase will be an educational web portal with information about the solar array that can be graphically displayed. “You’ll be able to see what’s going on and what energy is being put out,” Mowry said. “Our intent is to provide for the ability to download data, too.”

Awarded earlier this summer, the grant comes from Xcel’s Renewable Development Fund, which has provided more than $250 million over two decades to universities, nonprofits, commercial businesses, according to the company’s website.

The program’s grants support mainly research and development, as well as commercial technologies. Production incentives for renewables are also paid to qualifying projects.

The money derives from a legislative program that requires Xcel to fund the program in return for the state allowing the utility to store spent fuel in dry casks at the state’s two nuclear facilities at Prairie Island and Monticello.

Michael Burr, executive director of the Microgrid Institute in central Minnesota, said the state and the Midwest region do not have many microgrid projects underway. The St. Thomas effort will “help move forward the microgrid technology foundation in Minnesota.”

St. Thomas will not own any intellectual property associated with the microgrid project, an opportunity that allows for third party vendors to “interact and do research with us,” he said.

Mowry hopes to find vendors and entities who want to do their own research along with St. Thomas, especially microgrid industry suppliers.

Mowry has been involved with microgrids since 2004, often abroad in countries with poor or nonexistent electric grids.

He is currently working on microgrid that has been installed in a northern Minnesota conference center operated by with climate change activist and former Arctic explorer Will Steger.

The aim of the project is to give graduate and undergraduate students a hands-on opportunity to research a working microgrid, he said. It will inform utilities on how microgrids will interplay with existing electric grids.

And it may also inform how the Catholic college might someday create, as is its stated goal, a carbon-free campus. “If the university deems that microgrids might be a path for achieving carbon neutrality, this (microgrid project) will show how it could fit into that milestone,” he said.