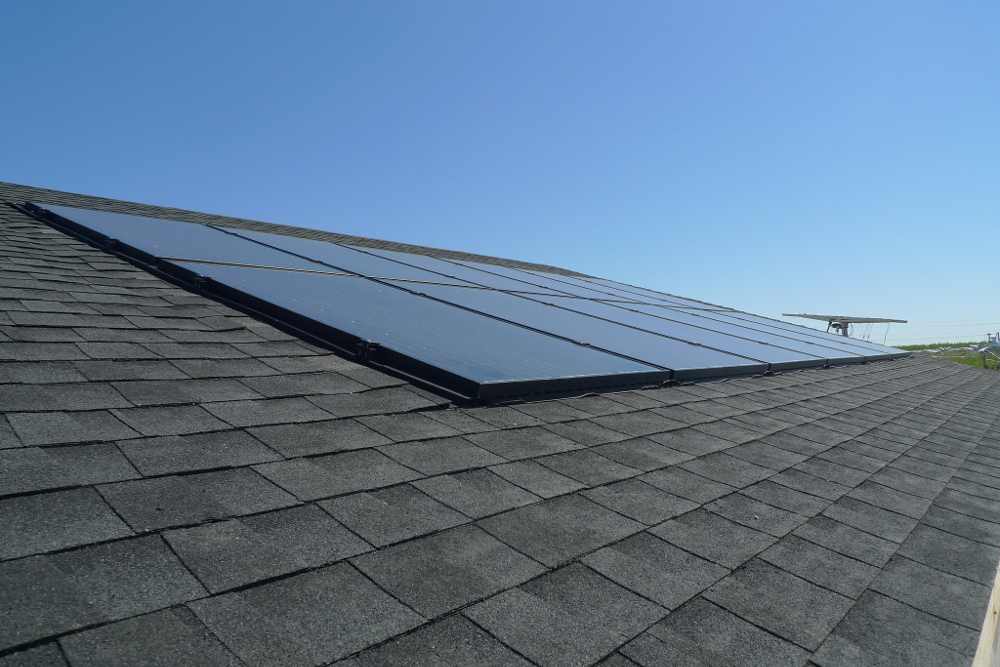 Following a spike in small-scale solar installations in 2015, an Upper Peninsula company last month became the first rate-regulated utility in Michigan to reach its net metering cap under state law.

The Upper Peninsula Power Co., or UPPCO, told the Michigan Public Service Commission on July 27 that it is no longer accepting applications from customers who want to install small-scale renewable energy systems and also receive bill credits for excess generation, known as net metering.

The MPSC says it’s the first rate-regulated utility to reach its net metering cap. While major utilities like DTE Energy and Consumers Energy still have most of the space left for their customers to participate, UPPCO represents a growing trend of self-generating customers in Michigan.

The MPSC plans to issue its annual net metering report later this month, which will provide a breakdown of each regulated utilities’ programs.

Under state law, net metering programs are capped at 1 percent of a regulated utility’s peak demand, which is further broken down into categories for small- and larger-scale installations.

UPPCO reached its cap for small-scale, “category 1” installations, which are less than 20 kilowatts in size. The utility is still accepting applications for projects greater than 20 kW.

In the early years of the program between 2006 and 2010, 28 customers participated in net metering, most of which were for small wind installations. The program added roughly 10 net metering participants a year through 2014.

Baldwin said one other regulated utility — Thumb Electric Cooperative – is also nearing its net metering cap, but it has such a small peak load that “it only takes a few customers to reach their peak,” she said. A small Upper Peninsula electric cooperative — which is not regulated by the MPSC — last year planned to change its net metering reimbursement structure as it approached its own 1 percent cap, but backed off of the plan after customer backlash.

Sources say U.P. electric customers are more likely driven to install their own solar projects because rates are relatively high there.

According to Michigan’s net metering standards, UPPCO must close the application process once its net metering cap is met. It’s possible that UPPCO’s peak load could increase in the coming years, creating more room under the program, Baldwin said.

She added that UPPCO is revisiting its existing tariff structure.

“For customers who still want to install solar in that size category [less than 20 kW], we haven’t determined what actions there will be,” Baldwin said.

The state Legislature set the 1 percent cap size in Michigan’s 2008 renewable energy law. Republican lawmakers in the state Senate floated an idea earlier this year to expand the cap to 10 percent, but that would have been tied to reimbursing net metering customers at wholesale — rather than retail — rates. That plan was met with fierce opposition by solar advocates and some other Republicans.