Photo By
City of Roanoke 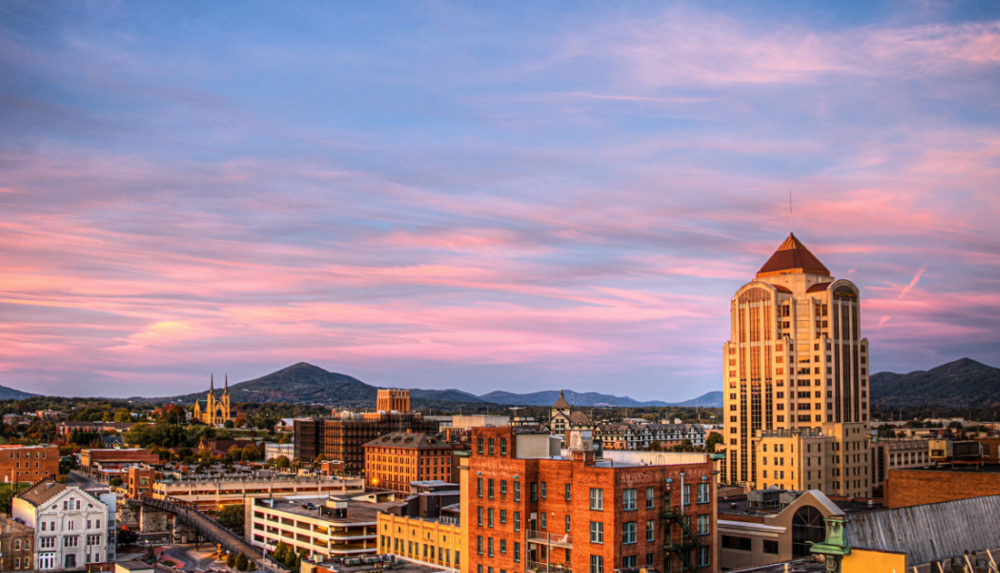 With the help of North Carolina software developer, the city of Roanoke, Virginia is finding it a lot easier, faster and less expensive to improve the energy efficiency of its municipal buildings, most of which were built more than half a century ago.

Roanoke’s efficiency push is part of its first-ever Climate Action Plan, aimed at lowering its carbon footprint on multiple fronts. But the city is finding there’s a strong economic case for the projects as well.

In 2014, Roanoke saved more than $500,000 in avoided energy costs compared to 2005, according to Nell Boyle, the city’s sustainability and outreach coordinator.

In a draft of the city’s initial Climate Action Plan report due out this fall and shared with Southeast Energy News, the city acknowledges how its “building stock was aging, maintenance on the buildings was well behind schedule and equipment was in imminent need of repair.” The upshot: Roanoke, like many municipalities, had its work cut out for itself, and every day it delayed was costing it more money.

A key initial step, Boyle recalled, was to bring responsibility for energy and other savings in-house. So the city hired its first sustainability director, Ken Cronin, and a new facilities manager, John McGhee, with extensive heating, ventilation and cooling experience.

Together, Cronin and McGee recognized the need for a system to identify cost and emissions reduction opportunities, then decide which ones would make sense to spend money on. As city leaders braced for significant costs that its annual budgets might not be able to pay for, they fine-tuned their needs and reached out for help.

After some due diligence, checking with local government peers and finally a bidding process, they hired Dude Solutions of Cary, North Carolina, which offered a software solution projecting rates of return on efficiency and related investments. The software revealed dozens of energy-saving opportunities that had been overlooked, said Boyle, who also is the current chair of the Resilient Virginia nonprofit.

“It is critical to capture buildings’ energy performance and to be able to share that information quickly and easily,” Boyle said. “Dude Solutions gives a variety of reports and wonderful graphics that allow effective communication to all of our audiences.”

Dude Solutions was founded by North Carolina natives Kent Hudson and Lee Prevost in 1999 as “SchoolDude,” named for its first software suite aimed at helping educational institutions improve the way they manage, maintain and upgrade their facilities. With about 175 employees on staff, the company founders expanded operations and by 2007 created “FacilityDude” to help local governments and commercial businesses do much of the same. Today, it employs about 450 and has plans to hire another 550 or so over the next few years.

The software depends on key performance indicators allowing its deployment teams and clients to compare how their upgrades measure up to peers. By assessing and normalizing years of utility bills, the indicators can identify anomalies that often go unnoticed. Its trademarked “UtilityTrac” application can measure energy usage from specific utility meters.

“Most organizations open their utility bills, pay them and move on,” he explained. “But once they get into their data, they realize how much energy one part of their system might be wasting. You can lose track of things like that.”

The online dashboard drawing on data provided on the firm’s servers provides a 24/7 snapshot of energy usage trends. “When that data is integrated with Energy Star data, you can compare your usage to other municipalities on an apples-to-apples and calendarized basis,” explained Sam Chapin, one of the firm’s application engineers.

Dude Solutions has been able to expand beyond its roots in part by responding to queries from client contacts who move on to new positions. “That’s when we recognized there were holes in other markets we could fill,” said Tony Butler, another company applications engineer.

A big barrier to adopting such a data-driven program for improving energy efficiency is cultural, Mills and Boyle agreed.

“There has to be a culture committed to doing something with the data,” Mills said.