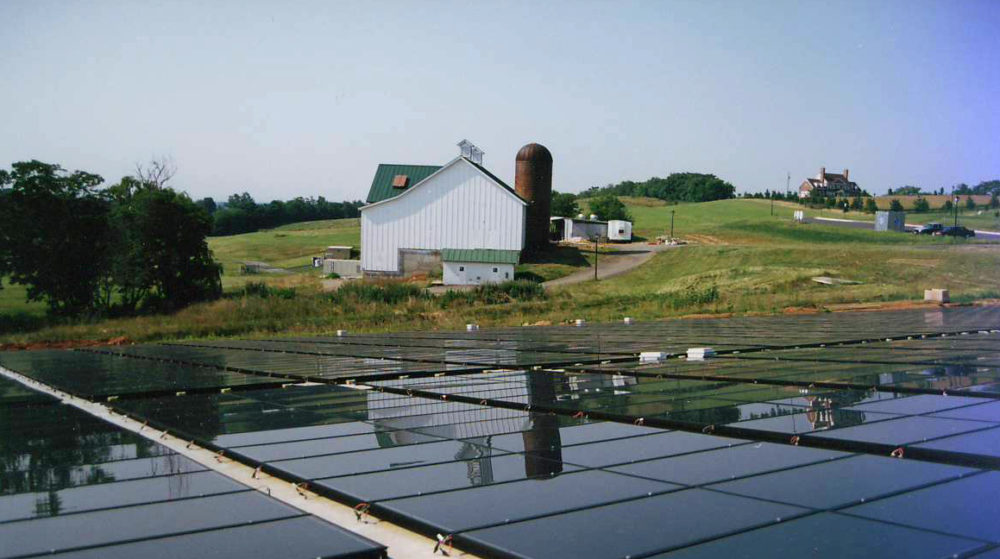 A non-profit that has helped develop the model for bulk-purchasing cooperatives for residential solar systems is moving to make the voices of its participants and allies heard with a petition drive aimed at Virginia lawmakers.

Virginia Solar United Neighborhoods (VA SUN) has secured more than 1,000 signatures to tell legislators “we should have the right to go solar without unfair restrictions.”

“Virginia’s solar policies rank among the worst in the nation,” said Aaron Sutch, VA SUN’s program director. “They limit job creation and impose on our right to be energy self-sufficient.”

Until now, VA SUN has yet to move to assert itself on any legislative or policy front. That changed, Sutch said, when he and his colleagues sensed enough frustration from “a wide cross section of Virginians” to start promoting its “Declaration of Solar Rights.”

“The declaration,” Sutch said, “is a result of all types of folks reaching out to us demanding the same options for solar that residents in other states enjoy.”

The petition drive is designed to back up requests by constituents to their state lawmakers specifically to:

• Allow Virginians to own shares of community solar systems and earn pro-rata credits on the power bills; and

• End penalties and limits on sizes of private solar systems.

On the last point, Sutch said, solar owners in Dominion and Appalachian Power service territories are forced to pay what VA SUN considers a “punitive and excessive” ‘stand-by charge’ up to $60 per month for residential systems between 10-20 kilowatts in order to receive “net metered” credit for electricity their systems don’t use and put back onto the distribution grid. Most residential rooftop systems range between 3-6 kilowatts.

Dominion defends the standby charge as a means of ensuring net-metered ratepayers pay their share of its distribution costs every month, including when those with large solar systems eliminate power they need from Dominion.

“All of these rules violate our right to be energy self-sufficient on our own property with our own money,” Sutch said.

VA SUN launched the petition drive alongside its latest co-op campaign, the Potomac Solar Co-op. To date, VA SUN and similar campaigns organized by its umbrella organization, the Community Power Network, have coordinated more than 4,000 site visits for solar systems in its multi-state network, resulting in about 1,300 installations. Thus far, VA SUN has facilitated about 400 installations in the state. That network includes sister non-profits in the District of Columbia, Florida, Maryland, Ohio and West Virginia.

Solar systems are installed by participating solar companies which agree to price their materials and labor at a discount.

One of the petition signers – Tom Crockett, a solar advocate in Gloucester, Virginia, near the Chesapeake Bay – said it is “one way to refocus the debate on Virginia’s historical role as a champion of individuals rights and freedoms.”

“Unfortunately,” Crockett said, “our current legislative and regulatory framework is designed more to protect utility company profits than to serve the public interest. Our legislators have yet to embrace this paradigm shift, even as many other states within our region have forged ahead.”

Other non-profits have launched similar co-ops in states such as Georgia and South Carolina. Whether the co-op model can be leveraged for effective rooftop advocacy for solar energy throughout the Southeast and elsewhere remains to be seen.

“We’re seeing a critical mass demanding their right to go solar in every state we work in. We want to facilitate these voices in the way that it’s most appropriate,” Sutch said.