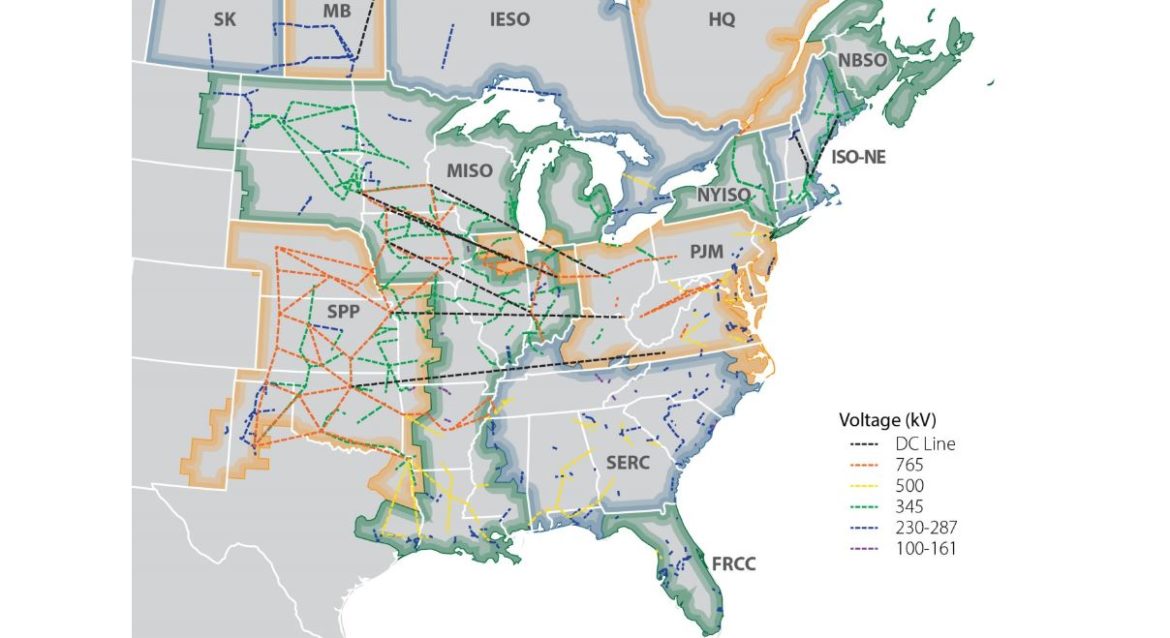 In a recent report, the National Renewable Energy Laboratory (NREL) found the grid serving the eastern half of the U.S. is technically capable of integrating enough wind and solar power into the system to meet 30 percent of the region’s yearly energy needs.

But one major obstacle to the large-scale use of renewables remains: getting the best wind resource from the Midwest to the East, where the power is needed.

“We have to make sure we have a transmission system that allows us to make use of that potential,” said Lu Nelson, a policy program associate with the Center for Rural Affairs in Nebraska. “If you like renewable energy, you have to consider transmission as part of the puzzle.”

The NREL researchers set out a few years ago to determine whether the network of generators and transmission lines known as the Eastern Interconnection would be able to incorporate wind and solar resources amounting to 30 percent of the energy dispatched over the course of a year.

The team created a model that realigned the choices of generation every five minutes. The grid proved that it could integrate a lot more renewable energy – occasionally enough to meet nearly 60 percent of the total load – but all that wind and solar energy came with some costs.

The researchers devised two scenarios in which renewables constituted 30 percent of the power sent out over the grid.

One scenario, known as RTx30, would derive 20 percent of its power from wind and 10 percent from solar. Because by design the system would draw power from generators fairly close by, Aaron Bloom, the study’s lead author, said it probably would require overbuilding generation facilities to ensure sufficient generation in an area where the wind is less reliable than in the Midwest. That would entail additional cost. He said the RTx30 scenario also would entail more shifts in power source and more ramping up and down of the fossil-fuel plants – resulting in yet more cost.

The other 30 percent scenario, ITx30, would draw from what Bloom called the best wind and solar resources in the Eastern Interconnection, pulling in 25 percent of its power from wind, and 5 percent from solar. The renewable energy would be sent much longer distances, and would require six new high-voltage long-distance transmission lines, mostly running from the states on the western edge of the Eastern Interconnection – the Dakotas, Kansas, Iowa and Minnesota – to Indiana, Ohio and Virginia.

The second scenario resulted in a projected additional $1 billion annual fuel savings compared to the first scenario. It also reduced carbon emissions by more – 33 percent versus 31 percent in the plan with less wind energy and no long-distance transmission.

However, the construction of high-voltage transmission lines – like those envisioned in the second scenario – is continuing to encounter obstacles, in part because of a complicated multi-jurisdictional planning and approval process.

On August 10, Illinois’ 3rd District Court of Appeals reversed a decision by the Illinois Commerce Commission to grant permission to the Clean Line company to build a 3,500-megawatt line across several counties in Illinois. The court determined that Clean Line’s Rock Island project, which would run for about 500 miles from the northwest corner of Iowa into Illinois, is not in fact a utility, and therefore cannot be granted permission to build a transmission line across the state.

The project also has run into problems in Iowa, where the utility regulator has refused three times to consider separately the issues of the project’s route, and whether it may use the power of eminent domain to acquire rights-of-way.

Clean Line’s other west-to-east transmission project, the Grain Belt Express, has been held up in its request before the Missouri Public Service Commission. The commission rejected the application on its merits a year ago, then again in July on procedural grounds. Clean Line submitted a new application a week ago, buoyed by the endorsement of Missouri Gov. Jay Nixon, and agreements to sell power from the line to communities along the route.

Although the NREL study did not focus on the transmission issue, the grid’s ability to switch gears between renewable and fossil-fuel sources of power is intimately related to the adequacy of the transmission system, Nelson observed.