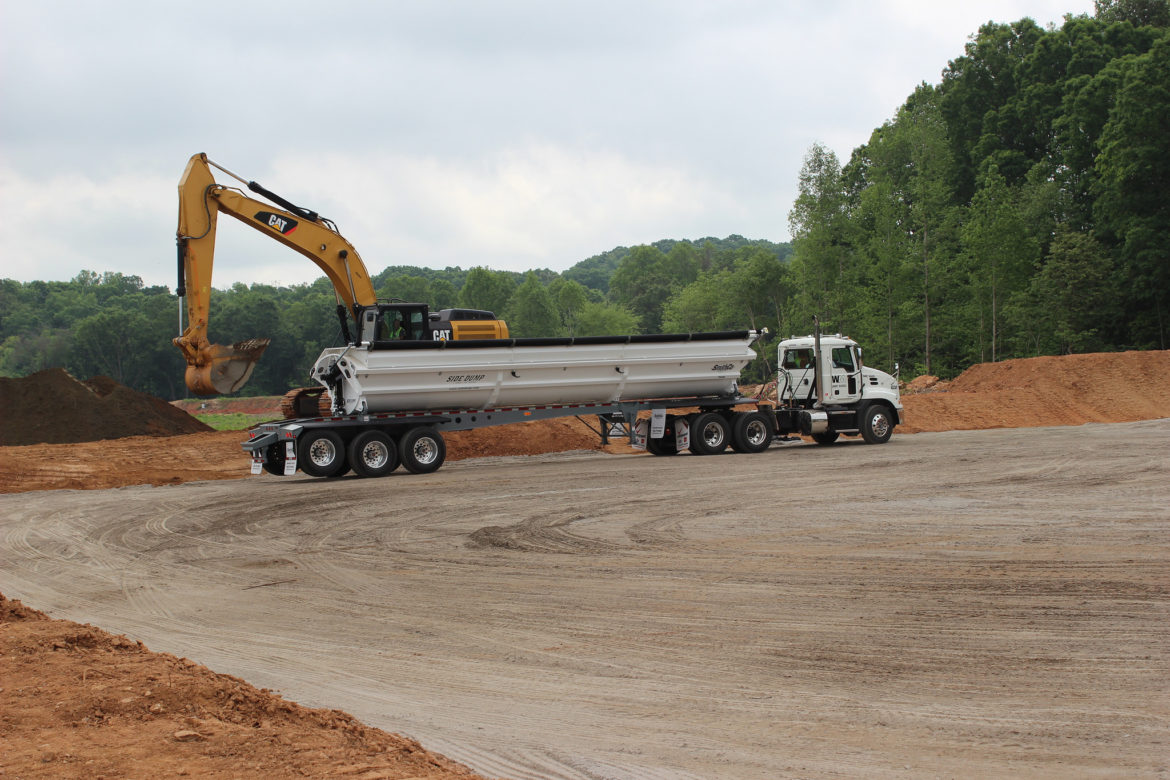 A long-awaited report presents a conundrum for coal ash recycling in North Carolina.

As Duke Energy, the state’s largest utility, works to meet state requirements to safely dispose of coal ash, there is a ready market for concrete producers, who currently import much of their fly ash from overseas. However, the technology to make North Carolina’s ash suitable for recycling may be too expensive to implement on a short timeline.

Technical and research executives at some concrete companies have expressed a willingness to shoulder all of the processing costs, including building facilities from scratch, but not without a guaranteed, long-term, supply of ash.

The report was coordinated by the Electric Power Research Institute (EPRI), which teamed with the University of Kentucky Center for Applied Energy Research and Golder Associates, an environmental consulting firm. It was submitted to the North Carolina Environmental Management Commission.

North Carolina’s Coal Ash Management Act lays out specific deadlines and options for closing Duke Energy’s ash basins. This year’s amendment to the act requires Duke to determine locations for two ash processing facilities by the end of this year and a third facility by next June. Together, Duke Energy is required to be able to process 900,000 tons of ash annually already stored in basins for the concrete industry once the facilities are built.

Last year, Duke Energy said it recycled 63 percent of the roughly 3 million tons of ash it produced – but did not dispose of – in 2015. How long it could take Duke to build the three processing facilities remains to be seen.

Duke Energy spokeswoman Zenica Chatman said the company is using the report’s findings to help determine which plants that ash will come from and what new technologies can process more of it for concrete products.

Concrete makers say they could use a lot more ash now if it’s processed, or “beneficiated,” to meet quality control criteria. Many companies actually import ash from China and other countries because they say they can’t get enough of the right kind of ash in North Carolina. Ash that retains much of its carbon content that wasn’t burned due to emissions controls makes it less useful for concrete makers.

Most of the ash in North Carolina is stored in basins or ponds and concentrated at three of Duke Energy’s 17 active or retired coal-fired power plants. All totaled, ash is stored at 33 sites throughout the state. Currently there are a total of about 150 million tons of coal ash stored throughout North Carolina, according to Duke Energy.

Ash from the Marshall facility in Terell typifies the challenge and opportunity facing the utility and policymakers. While it generates a lot of ash and is in a “good” market location, the ash itself is only of marginal quality, thus requiring beneficiation, according to the report.

“Beneficiation represents a significant investment, with payback periods on the order of decades for some technologies,” the report said.

“The more people who learn about the absurdity of importing coal ash,” SELC’s Torrey said, “the sooner progress can be made. We should be making more out of the ash we already have.”

South Carolina has made significant progress on coal ash due in large part to legal action against utilities there and a more responsive government. That has contributed to the commercialization of two reprocessing facilities there developed by the SEFA Group.

“The one thing that stands out in South Carolina is the role of state government,” Torrey said. SELC sued Santee Cooper and South Carolina Electric and Gas, two large utilities there, to facilitate action there.

Cassie Gavin, a lobbyist for the Sierra Club in North Carolina, agreed. She said without incentives, Duke Energy will pursue the least-cost options. “Right now, there’s no financial incentive for them to do so.”

The EPRI report outlines new options for processing ash, but most of them are too costly without a guaranteed, long-term, supply of ash from Duke Energy. Industry experts and environmental advocates don’t expect Duke Energy to do anything more than what current law calls for.

“For concrete, fly ash is priced competitively with Portland cement and represents a potential revenue stream,” according to the market assessment portion, or Phase 1, of the report.

Phase 2 of the report explores commercial beneficiation technologies. Phase 3 identifies technologies and the ash products they produce that currently have a limited market, or no market, in the U.S.

‘Concrete producers are willing to pay’

Companies such as the Concrete Supply Co. of Charlotte, where Duke Energy is headquartered, and Chandler Concrete Co. of Burlington, North Carolina, have spoken out or lobbied for a law requiring utilities to give up a lot more ash and more quickly than current law requires. That, they said, would help foster long-term supply contracts.

Jimmy Knowles, a vice president at the SEFA Group, said, “concrete producers are willing to pay for quality fly ash which, in effect, pays for the removal of ash from coal ash ponds.” This, he added, is preferable to “having ratepayers pay to clean up old ash ponds which are environmental liabilities.”

Complicating the decisions how and whether to treat coal ash is the longer it sits in ponds or landfills, the more it deteriorates, making it more costly to process it for construction projects. The utility industry’s transition away from coal also means less ash is being produced.

SEFA’s Knowles explained that if “high-quality” ash were consistently and readily available in North Carolina, “concrete producers would use more of it and the coal ash stored in ponds would be eliminated more quickly.”

If fly ash “just barely meets the minimum requirements of ‘specification-grade fly ash,’ it will not translate into the intended outcome for North Carolina,” Knowles said.

Knowles explained that many of the ash treatment processes cited in the report have been tried before but without commercial success. “However, the opportunity/technology to reclaim coal ash from ponds and use it as SCM (supplementary cementitious material) in concrete is very realistic,” he said. “We are doing it every day in South Carolina.”

Chatman said the scope and scale of ash for Duke Energy to manage in North Carolina very different than South Carolina’s. “We also have aggressive state deadlines we must meet for closing ash basins that do not apply in South Carolina.” Some of those deadlines fall before new processing facilities could likely be built.

The EPRI report states that “while some regulatory uncertainty remains, especially at the state and local levels, the regulatory environment should provide a growing forward market in environment that encourages innovation and development of new use technologies.” It goes on to spotlight other options: “Applicable technologies for the recovery and processing of wet ash can be readily found in the mineral processing industries.”

Henry Batten, President of Concrete Supply Co., said he wishes Duke Energy was more proactive about coal ash solutions. “As much as I want to browbeat them,” he said he understands that won’t happen unless the utility is required to act.

“Duke could lead the market in supplying reclaimed ash if they wanted to,” Batten said.