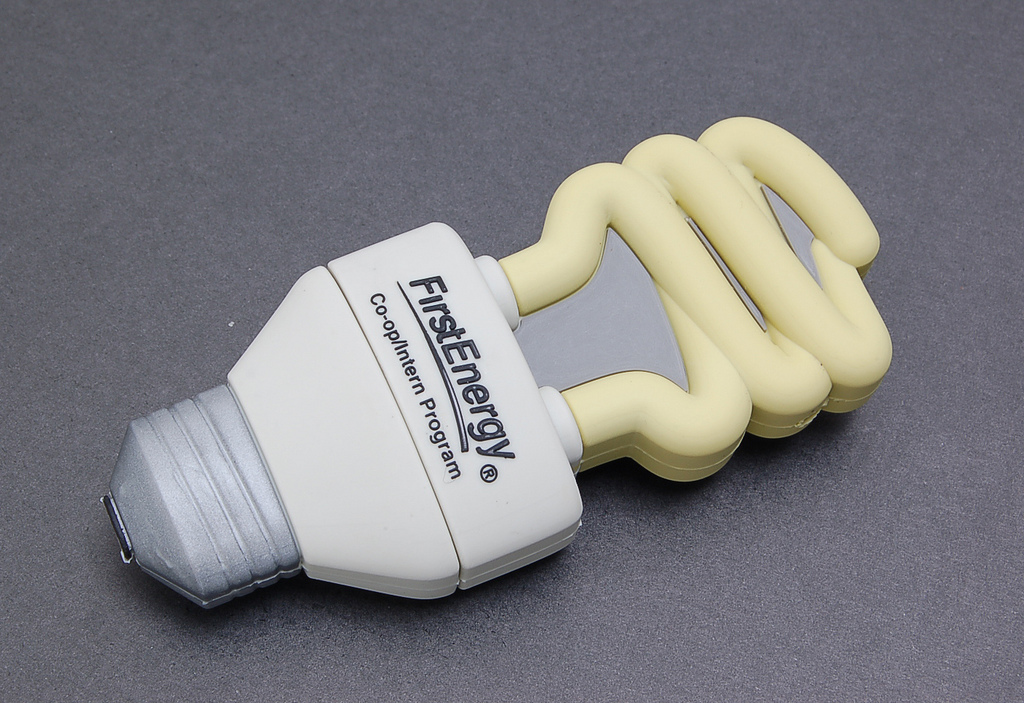 Critics say FirstEnergy’s plan to resume its energy efficiency programs in Ohio could let the company take credit for work done by others and make millions of dollars as a result — at customers’ expense.

The utilities’ plan to count those efforts “does not produce energy or cost savings above a business-as-usual case,” said John Seryak in testimony filed last week with the Public Utilities Commission of Ohio on behalf of the Ohio Manufacturers’ Association Energy Group.

At a minimum, the PUCO should make clear that FirstEnergy’s utilities “cannot collect shared-savings incentives on efficiency projects that they did not create or were not involved with,” Seryak said. FirstEnergy would also be able to earn profits on other parts of the proposal.

Overall costs to customers for FirstEnergy’s energy efficiency programs would be more than $322 million plus profits of $117 million over the course of three years, according to the Office of the Ohio Consumers’ Counsel.

“We are working closely with the PUCO and other stakeholders through a formal process to illustrate the benefits of our energy efficiency programs and to address any concerns they may have,” FirstEnergy spokesperson Doug Colafella said when asked to comment on critics’ objections. “While Ohio’s energy efficiency standards are currently frozen in place at 2014 levels while the legislature considers reforms, FirstEnergy has committed to offering energy-saving programs for customers through May 31, 2024.”

The company made that commitment in a filing in another case that critics have called a “bailout” for FirstEnergy’s struggling coal and nuclear operations. Challenges in that case are pending, and it will likely be appealed.

Even aside from that case, Ohio’s energy efficiency standards and renewable energy standards are set to resume next year. Under current law, then, FirstEnergy’s utilities would have a duty to reduce overall electricity demand for 2017 and beyond.

Consumer and environmental advocates generally push for programs to reduce energy use on the grounds that they save customers money while cutting down on pollution. Programs required under Ohio law have previously saved customers $2 for every $1 spent on them.

However, various provisions in FirstEnergy’s new plan are not cost-effective, according to critics. Those include “behavioral” and “school education” programs, a smart thermostat program, direct load controls and energy audits, noted Richard Spellman in testimony filed on behalf of the Office of the Ohio Consumers’ Counsel.

For example, data in Spellman’s testimony suggests that for every $1 spent by both FirstEnergy and its customers on audits and education, customers would save just $0.89. That could be due to the costs of having trained experts visit homes and businesses, failure by customers to follow through on recommendations, or a combination of those and other factors.

Those and certain other programs will cost ratepayers more than $100 million, Spellman said. He recommended cutting all non-cost effective programs other than those for low-income consumers.

Profiting from others’ work?

FirstEnergy’s proposal also relies heavily on energy savings that it had no part in creating, said Spellman and other critics.

“It’s almost like ‘The Little Red Hen,’” said Demeter, referring to a children’s story in which no one but the hen does all the work to make bread, but then everyone else wants a piece of it at the end.

Under FirstEnergy’s proposal, she explained, a municipality can do all the work to put together a PACE program for a special energy improvement district. Or, a company can spend substantial amounts of its own money to make capital improvements that save energy.

But then, FirstEnergy’s plan would let it claim credit for and count those or other types of energy savings. “FirstEnergy wants to show up and enjoy all of the benefits” once the program is in place, she said.

Not only that, but FirstEnergy’s plan would count those energy savings towards any profits its utilities could collect as shared savings. “They’re going to count those savings…, and then they’re going to earn a profit on it,” Demeter said.

FirstEnergy’s proposal would also require customers to pay the company’s taxes on those profits, said Seryak.

The PUCO should block those attempts, Spellman said in his testimony. In his view, “a utility should only receive shared savings profits for programs that it develops and administers for the benefit of customers.”

The possibility proposed by FirstEnergy stems from a 2014 law that weakened Ohio’s energy efficiency and renewable energy standards and then imposed a two-year freeze on any further obligations under those standards. Among other things, the law let energy efficiency steps taken by other entities count towards the state’s targets.

But other provisions were already in the law that let utilities earn shared savings, or profits, from anything they did beyond what the law required. Existing law also let utilities collect lost distribution revenue for electricity they did not have to deliver because of the energy efficiency standards.

The combination of provisions created an ambiguity in the law, while also potentially eroding the value of energy efficiency programs for consumers.

If some state lawmakers have their way, however, the scenario proposed by FirstEnergy could well become the rule in Ohio.

A draft bill obtained this week from the office of state Sen. Bill Seitz (R-Cincinnati) contains language that would more clearly let FirstEnergy and other Ohio utilities count actions by others towards their ability to earn profits from shared savings. The draft language would also weaken the law further. Among other things, it would change the current “standards” to “provisions” that focus on incentives, while deferring any consequences for noncompliance for at least three to four years.

It’s unclear whether such a bill would be passed by the General Assembly and then approved by Ohio Gov. John Kasich.

“All indications are that this bill would be dead-on-arrival at Governor Kasich’s office,” observed Samantha Williams at the Natural Resources Defense Council. “He has said repeatedly that he won’t tolerate unserious, watered- down legislation on the clean energy standards- and this sub-bill is beyond watered down. It’s a non-starter.”

For now, challengers in the FirstEnergy case want the PUCO to limit the profits FirstEnergy can recover and to require that all activities customers pay for will be cost-effective, as required by Ohio law. In Demeter’s view, FirstEnergy’s plan falls far short of those requirements.

CORRECTION: A clarification has been added to note that FirstEnergy’s plan would let it earn shared savings, or profits, for both customer programs and its own programs.