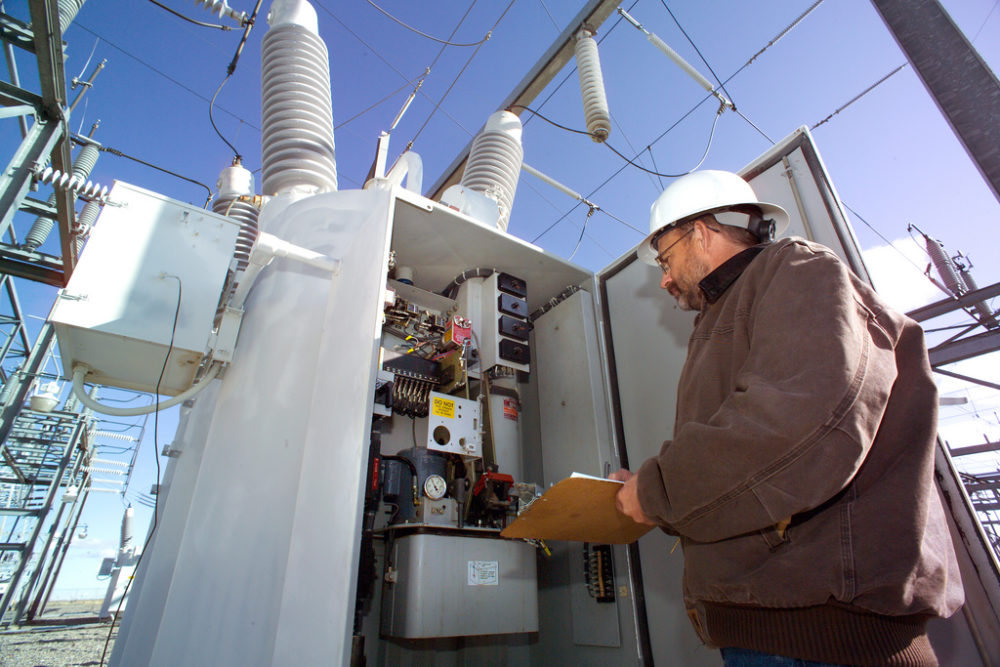 Sonia Aggarwal is the Director of Strategy at Energy Innovation.

As the director of strategy for Energy Innovation, an energy and environmental policy firm in San Francisco, Sonia Aggarwal leads the firm’s work on transformation of the energy sector and energy policy solutions.

In 2012, she spearheaded the creation of America’s Power Plan, Energy Innovation’s platform for innovative thinking on policy solutions for clean, reliable, affordable electric power in the U.S. She’s also one of the country’s leading thinkers on performance-based utility regulation.

Aggarwal, who will speak at the Midwest Energy Conference in St. Louis on Oct. 4-5, recently shared some of her thoughts on the issue with Midwest Energy News. The transcript below has been lightly edited for clarity and length.

Midwest Energy News: What is performance-based ratemaking and, in particular, how does it differ from decoupling?

Aggarwal: Decoupling (separating utility revenue from electricity sales) can be a component of a more comprehensive performance-based approach. Performance-based ratemaking is likely to [decouple] to a certain extent, but it also looks at performance outcomes that utilities can accomplish, and at measuring those and giving them rewards or penalties against the outcome. Performance-based regulation is much more outcome-based.

Do you see much of a movement towards performance-based ratemaking in the Midwest?

There’s been no comprehensive departure from cost-of-service regulation (the practice of allowing utilities to recoup their expenses, plus a percentage), but there certainly have been models aimed at certain smaller performance categories.

In Illinois, they already have on the books a couple of categories where revenue is tied to performance: reliability and customer-service. It’s a law. They’re also beginning to measure performance in other categories, one of which is the greenhouse-gas intensity of delivered energy.

They’re just beginning to define outcomes that are important to customers and policymakers. This is the first step to a more comprehensive performance-based model.

The utilities there get some of their revenue based on that – how they do against the benchmark. It’s very small. You begin to measure these outcomes that are important to customers and policymakers, and as time goes on, you tie some of the revenue to these outcomes, and see how you’re doing. You can start small and grow that share of revenue. This sector requires some time to evolve.

Are there some examples aside from the Illinois experiment?

On Dec. 22, 2014, Xcel Energy filed a letter with the Minnesota [Public Utilities Commission] and asked for performance-based regulation in return for a greater, faster cut in greenhouse-gas emissions.

It’s a good deal for utilities in certain ways. If the traditional way of earning revenue is under threat from declining power sales and growing renewables, they see the writing on the wall.

A lot of forward-thinking utilities are looking around at alternatives that allow them to continue to earn a reasonable profit, but also to adapt to this changed set of conditions. I think a lot of people are interested in performance-based regulation. It aligns the financial interest of the utility with societal goals that they’ll have to accomplish one way or another. It helps them adapt to this new world.

So is this new approach to utility compensation gaining support among utilities?

Some utilities are seeing this as a really viable direction to go. With the talk about a “death spiral,” there was a lot of looking around at what alternatives there might be. Certainly not all utilities see this as a path, but we see quite a few utilities having a discussion about moving in this direction.

The U.K has moved in this direction faster than we have. Some utilities that have operations in both the U.K. and the U.S. – National Grid in particular – have been vocal saying that this has been going on in the U.K, that they’ve been doing pretty well and they can meet their economic goals.

Utilities that have had this experience, it seems that on the whole they are finding it to be pretty positive. That’s a very encouraging sign.

The New York utilities are moving in this direction and seem to be pretty positive about it. ConEd has a whole “utility of the future” team, which is oriented around how to evolve their business model to take advantage of more performance-based compensation.

In Illinois, the utilities can opt in to performance-based regulation. Two big utilities have opted in – ComEd and Ameren. Both have chosen some degree of this.

Utilities no doubt are hesitant because they worry about how this new compensation model will affect their revenues. What has been the impact?

There are some ways revenue wouldn’t necessarily have to go down as much. Some states want to see a lot more third-party involvement in delivering new technologies. These third parties might deploy things themselves and contract with the utility. In most cases, utilities in those states would then pass that expense through to their customers without earning a rate of return on it, so their revenue would go down.

But other states are looking at models where they will allow utilities to directly own or procure advanced energy technologies, and that’s an opportunity for utility revenue to remain pretty strong.

The other thing we’ve written a lot about is that there is a difference between revenue and profit. You want to focus on profit. If you can spend less and earn more because you’ve performed well, that’s more profit for you even if overall revenue is not as high.

It’s probably not what Wall Street will want to hear. People want to see revenue increasing, and reinvested. But some utility analysts do view the performance-oriented approach as potentially more profitable for investors if utilities can hit their targets, and they recommend investing in IOUs that are moving in that direction.