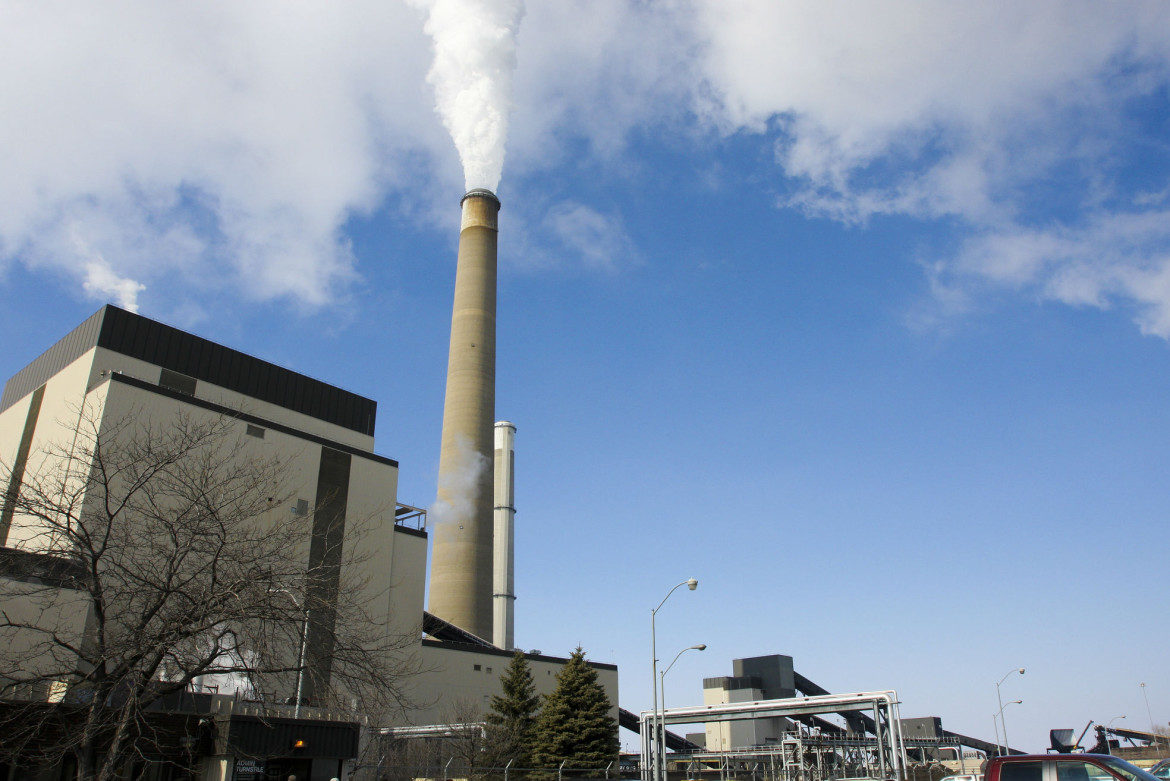 Minnesota regulators appear set today to approve a 15-year plan by Xcel Energy that will close two of state’s biggest coal-burning units and develop a large portfolio of renewable energy.

The plan calls for Xcel to retire 1,500 megawatts (MW) of coal at Sherburne County Generating Station, better known as Sherco, while adding 1,800 MW of wind and 1,400 MW of solar by 2030, according to a staff report from the Minnesota Public Utility Commission.

More than 10,000 Minnesotans weighed in on the “integrated resource plan,” the largest ever to submit comments in a PUC matter.

Xcel, the state’s largest investor-owned utility, will by 2030 generate 40 percent of its energy from renewable sources while reducing carbon emissions by 60 percent, according to Fresh Energy science policy director J. Drake Hamilton.

While Fresh Energy — which publishes Midwest Energy News — and other clean energy groups are in agreement on “95 percent of the plan,” they disagree on a proposal by Xcel to build a nearly 780 MW combined cycle natural gas plant at the Sherco site in Becker.

Advocates say that as technology changes, locking into a natural gas plant a decade prior to its opening could hurt ratepayers, Hamilton said.

Minnesota law requires that utilities proposing to build non-renewable energy plants must “show they are in the public interest,” she said. “Xcel has not done that … we have to see that no alternative is cheaper.”

The commission could require Xcel to undergo a more rigorous process in the future to determine the need for the plant, Hamilton said.

Other options exist for generating the same amount of power as a new natural gas plant, among them more wind and solar combined with an aggressive energy efficiency program by the utility, she noted.

Xcel’s report doesn’t really address demand response technologies that could help it manage the electric grid during peak times, Hamilton said. A study by the Brattle Group suggests that an additional 401 MW could be gained through existing programs and another nearly 900 MW through time-sharing and technological approaches.

Xcel, according to PUC documents, has only included 71 MW in its resource plan. Commission members at a nine-hour meeting held Oct. 6th were surprised a forward-looking utility such as Xcel had so little devoted to demand response, Hamilton said.

The changing nature of energy came to light during testimony on the plan when the commission learned that data the state used to model solar costs was off by several dollars per megawatt-hour when compared to pricing from the federal Department of Energy, Hamilton said.

Several times commissioners questioned whether the cost of renewable energy in the plan was too high, she noted.

Deciding on a natural gas plant now could leave ratepayers stuck with an expensive operation the state may not need to meet energy demands.

“Prices are coming down so fast that if you lock in fossil fuels like natural gas, you’re in essence creating a very big risk for ratepayers that those (plants) will be stranded assets,” Hamilton said.

The issue of Sherco has other implications, she said. The city where it is located, Becker, is nervous about losing its tax base and suggestions of replacing the coal plants with solar will not bring the kind of revenue the city has had for generations.

Hamilton praised Xcel for being a good partner during the resource plan process. The first iteration, submitted in January 2015, was transformed in a new version filed nine months later that incorporated many suggestions made by Fresh Energy and other organizations, including the closure of two Sherco units.

While the plan is for 15 years, utilities update it every few years to reflect changing markets. She’s optimistic the PUC will take at least some of the suggestions from clean energy organizations.

This plan will serve as guidance for five years, including 2015, Hamilton added, and the PUC will “get another bite of the apple in two years.”

Neither the Department of Commerce nor Xcel would allow for interviews prior to today’s meeting, although the utility offered the following prepared comment from Jonathan Adelman, associate vice president, strategic resources and business planning:

“We look forward to having the Public Utilities Commission consider Xcel Energy’s long term plan to transform our energy fleet, reduce carbon emissions and more than double our renewable energy in the next 15 years,” he wrote. “Our plan is cost effective for customers, provides a reliable electric system for the region and continues our commitment to the communities we serve. We’ve worked with stakeholders throughout the process and will continue to do so in the future.”