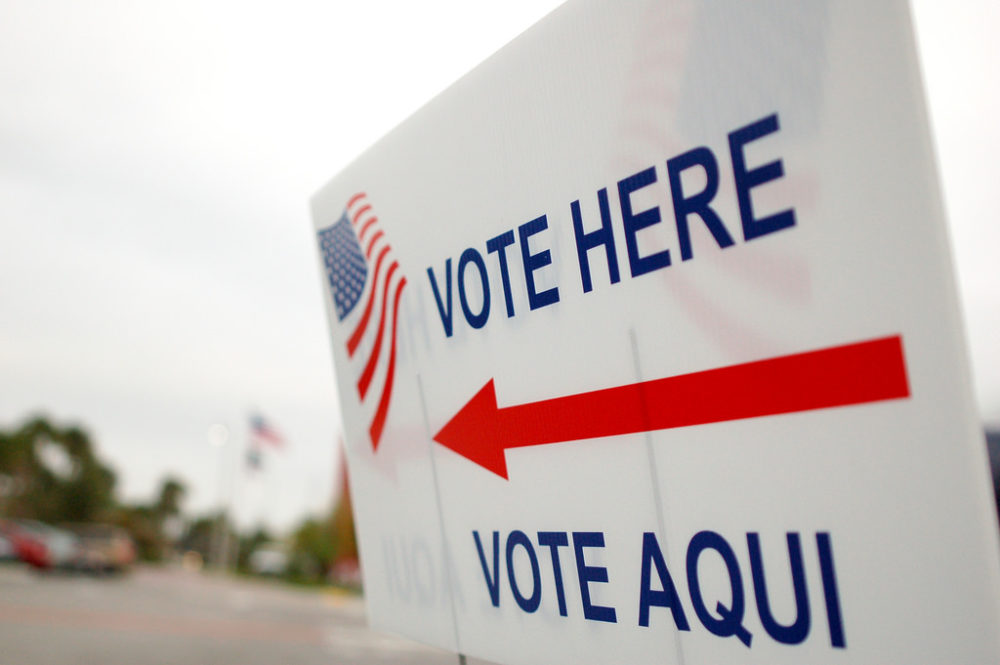 As one of the most vocal advocates for solar in Florida and the founder of Women4Solar, Raina Russo wakes up every day thinking about what’s behind the Amendment 1 election ballot initiative backed by the state’s four investor-owned utilities.

Not satisfied with explanations by the campaign’s spokespeople in the news media and concerned about a recent public opinion poll showing the amendment teetering on the brink of passage, the former Israeli intelligence operative and engineer-by-training decided to put several questions to the utilities in an open letter earlier this week hoping for answers by Wednesday. She got no response.

“Specifically, how will Amendment 1 affect the future of solar?” Russo asked in her letter. “I am eager to understand what is so ‘smart’ about this amendment? Why the need to spend massive amounts of money promoting the amendment? If the benefits are so clear cut why does the public need that much explaining?”

Russo recently spoke with Southeast Energy News about the issue.

Southeast Energy News: What motivated you originally to advocate so forcefully for solar?

Russo: Solar is the single most effective measure anyone can take to truly make a difference in this world. A turning point in my life that accelerated my “forcefulness for solar” was when our New York home got hit hard by Superstorm Sandy. The ocean met the bay in my living room and the lights went out. It was that moment that it felt like we were at war with the climate and how vulnerable we really are. Our true dependence on power was never so vivid.

How’s your rooftop solar system performing on an annual basis so far?

Describe your defense-related activities for the Israeli intelligence agency.

I was a Sergeant in the Israeli Defense Force, served as a Liaison to the United Nations, and an operative in the IDF Intelligence Corps. My responsibilities included decoding surveillance video and deciphering aerial photography and reporting enemy movements. As a liaison to the U.N. I was responsible in coordinating between Israeli and U.N forces in the Southern Lebanon “buffer zone.” Our objective was to ensure the safety of the troops during ground invasion.

What from your work for Israel, as well as your engineering and construction work, informs you in your opposition to Amendment 1?

As a woman in a field of mainly men I have taught myself to not be easily intimidated and to stand strong for what’s right, often thriving on the challenge. As a project engineer at a major engineering firm I struggled many times with men twice my age who did not take kindly to a woman bossing them around. I quickly learned that communicating with intent and delivering on my word broke down the barriers.

I am absolutely certain that we must shift our energy source to solar power to deal with the most important issues of our times and I believe we can make a difference by speaking up and not taking the status quo for the answer.

How do you view the Amendment 1 campaign’s claim that it is not affiliated or is working with the James Madison Institute’s Sal Nuzzo who described it as “political jiu-jitsu”?

It is shameful! They have no dignity. Throwing their own people under the bus just shows how low they are willing go and how greedy they truly are. Sal Nuzzo spoke the truth and got caught. We all know their intentions and it is pitiful that they won’t own up to them.

What is your take on the solar industry attorneys’ filing(s) at the Florida Supreme Court Wednesday to discredit and perhaps disqualify Amendment 1?

I was thrilled to hear the breaking news. This battle feels unconstitutional and smells foul. I have been saying for weeks that we need to fight to get the amendment removed from the ballot but have been told that that is a naive thought and not a possibility. I believe in removing the cancer, not putting a bandage on it.

What’s your sense of how many people you know fully understand the impact of what Amendment 1 could do to solar in Florida?

I don’t think anyone really understands what the impact of the amendment will be. That is why, in a way, they have succeeded. The amendment was purposefully designed to be a deceptive motion that would confuse the public and seem to be something that it is not.

What do you make of the Amendment 1 campaigns’, and the utilities’, refusal to answer your questions posted on your blog Monday?

They are cowards. Their silence is deafening. Their refusal to own up to their intentions just shows me that they are truly weak and think they can hide behind their back accounts.

If Amendment 1 passes, how do you expect owners of rooftop systems to be treated by way of any new rates or fees? What do you think might happen to net metering in Florida?

This is exactly the fear and uncertainty that the amendment has created. I honestly don’t know the answer but I know that if the amendment passes many folks will be reluctant to go solar in the future, especially with all of these looming threats from utilities.

With solar panel costs continuing to decline, the federal ITC extended and a fair amount of interest in solar already in Florida, how might the market for solar energy generally and jobs in the industry grow if Amendment 1 fails? How about it wins?

The Sunshine state has actualized only 0.1% of our energy needs from solar. So we can pretty much only go up from here, no matter what the outcome of the election is. Many of us live at ground zero for climate change and are experiencing the destructive path it leaves in its wake. Solar will take off in Florida out of sheer survival and common sense.