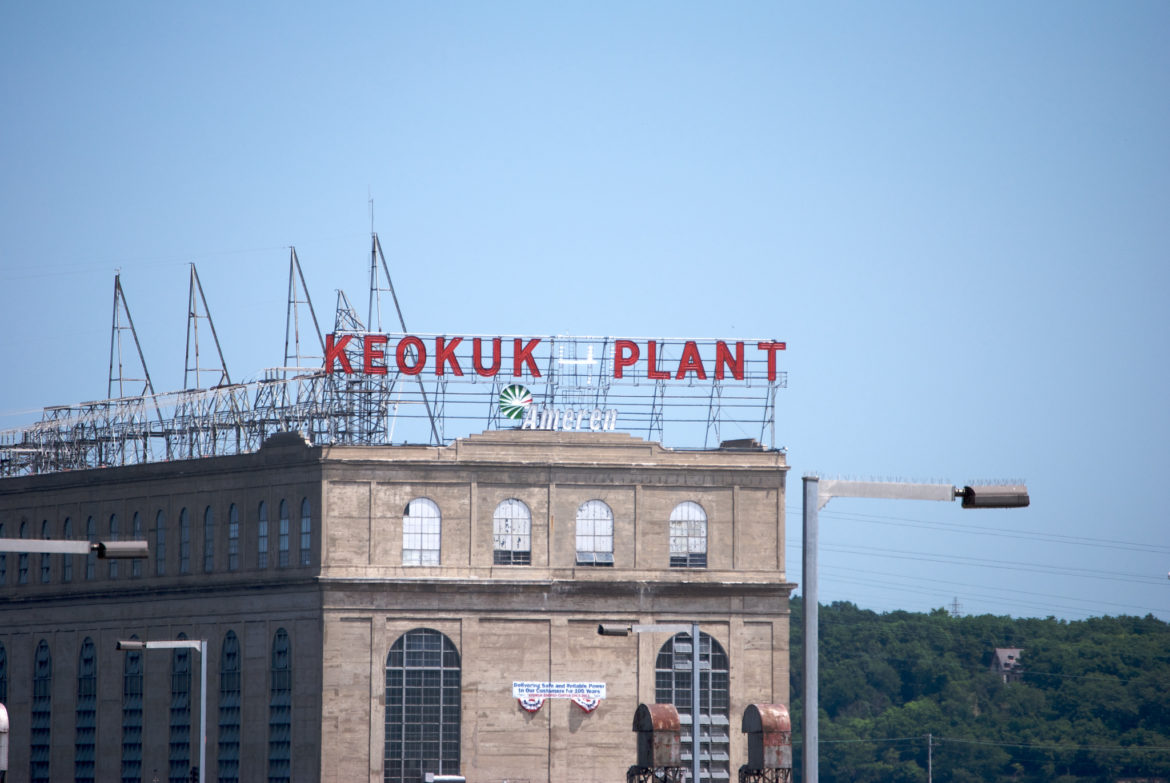 Ameren is currently meeting much of its share of Missouri's renewable energy standard with electricity from this century-old dam in Iowa.

Six years after a Missouri legislative committee effectively undermined the state’s new renewable energy standard, the state’s Supreme Court will consider whether to restore the law as it was passed by voters.

Missouri’s high court will hear arguments today as to whether the Joint Committee on Administrative Rules violated the Constitution and the will of the voters when it decided in 2010 to remove two clauses from rules implementing Proposition C.

Prop C, which passed with 66 percent of the vote in 2008, instituted a renewable energy standard requiring that the state’s two largest investor-owned utilities gradually convert a small portion of their generation from fossil-fueled plants to renewable sources of energy. The proportion is to reach 15 percent by 2021.

The joint committee, comprised of 10 legislators, decided in 2010 to remove two clauses from the rules written by the Public Service Commission to carry out the law. Those clauses stipulated that, in order to meet the renewable standard, energy had to be delivered to Missouri and be sold to Missouri customers.

The committee’s change has had a substantial impact on the development of renewable energy in Missouri, according to Heather Navarro, the executive director of the St. Louis-based Coalition for the Environment, one of the parties to the lawsuit.

“Instead of generating renewable energy and economic opportunities in this state,” she said, “it’s allowed energy companies to source that energy from outside the state. The intent of the law passed in 2008 was twofold: that we’d be generating electricity from renewable sources, and that we would be advancing our economic goals at the same time. That change represents a huge missed opportunity for us economically.”

While KCP&L has made some investments in renewable energy in the past few years, Ameren “is the one is that is really lagging,” said Henry Robertson, the lawyer who has been pursuing the case for the Great Rivers Environmental Law Center.

“This would make a difference with Ameren. Not so much with KCP&L. Ameren has been buying RECs (renewable energy credits) on the open market, particularly solar RECs from California. They’ve been buying the cheapest RECs they can buy, which does nothing to provide renewable energy to people in Missouri.”

Ameren also has tapped a hydropower plant it owns, located in Iowa on the Mississippi River. The century-old plant was operating for decades before the renewable energy standard was even passed. And because of the changes made by the legislature, its continued operation was deemed an acceptable source of renewable power.

“We’d love to knock that out,” Robertson said. “It’s still a sore point with us.”

The lawsuit challenging the legislative committee’s decision alleges that the committee’s action violated the state Constitution. In 1997, Navarro said, the Missouri Supreme Court spelled out how laws are turned into rules in the state. After lawmakers have done their work, an administrative body – the Missouri Public Service Commission in this case – writes the law in rule format. Then the body issues a notice inviting comment. It then sends to rules to the secretary of state for publication.

The process does not allow legislators to rewrite the rules after notice and comment and publication, she said.

“The opportunity to weigh in on the rule was there, and then the comment period closed and they issued rules,” Navarro said. For a group of legislators to rewrite the laws when they did in this case, she said, “clearly violates the separation of powers.”

If the supreme court justices opt to restore the language removed by the legislature, Navarro said, “we can get to work increasing renewable-energy options in Missouri.”