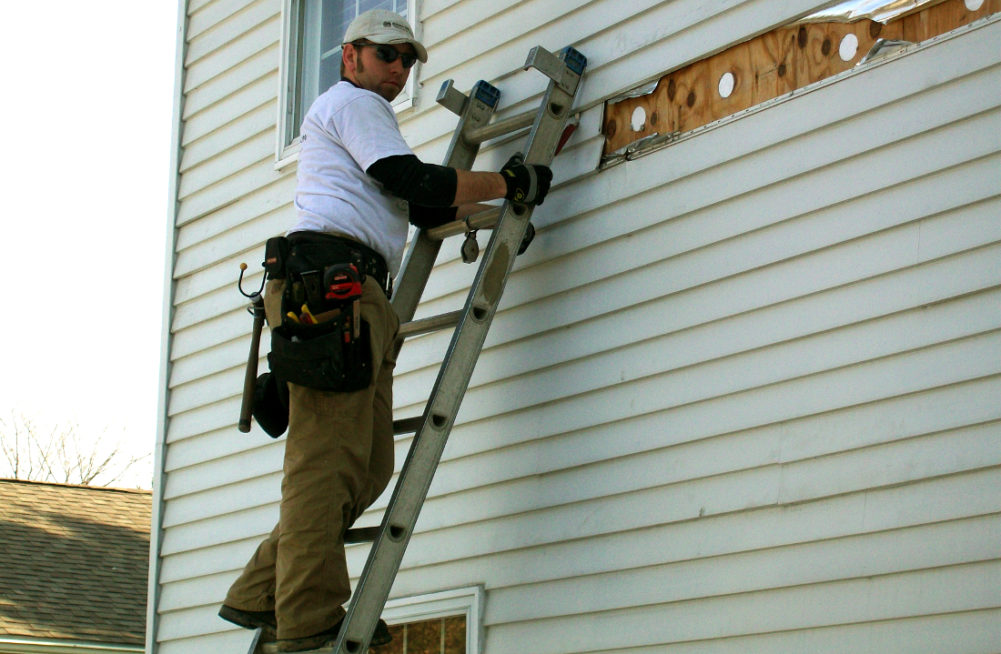 While Ohio’s energy efficiency standards for utilities remain frozen by the legislature, a federally funded program continues to help homeowners in the state cut their energy costs.

The Home Weatherization Assistance Program (HWAP) has weatherized 370,399 homes since its inception in 1977, according to figures from Ohio Development Services Agency (ODSA), the energy-saving venture’s state-funded administrator, and continues to renovate hundreds of homes in the state each year.

Ohio has a variety of programs designed to aid low-income citizenry in managing their power costs, with the Home Energy Assistance Program and the Percentage of Income Payment Plan comprising two of these efforts. HWAP’s role is to improve the energy efficiency and safety of a home, in some cases cutting bills by as much as 30 percent.

And while the program benefits not just urban areas, but also many of the communities that helped Donald Trump win Ohio in the presidential election, it is now unclear at what scale it will continue, if at all.

“Given the makeup of congress, in addition to a Trump presidency, I’m not sure any program is safe regardless of how beneficial they are,” said Amanda Woodrum at Policy Matters.

The HWAP initiative is funded by two federal agencies – the Department of Energy and Health and Human Services. Total funding is approximately $32 million; $11 million from the DOE and $21 million from the government health agency.

Since 2012, the program has served 1,043 households in Northeast Ohio’s Cuyahoga County, operating on a $3 million yearly budget, says Donald Watts, weatherization assistance plan manager for the Cleveland Housing Network, an umbrella nonprofit made up of 15 community development corporations spread across the city.

“I’ve been doing this work for 20 years, and I think this one of best federal programs to hit the streets,” says Watts.

Ohio residents with a family income at or below 200 percent of the federal poverty guidelines are eligible for improvements like furnace replacements, new gas lines, attic, foundation and water heater insulation, and energy-efficient light bulbs.

“It can be something as simple as repairing appliances or replacing light bulbs,” says Penny Martin, public information officer at ODSA. “Or we may need to insulate a water tank or an entire attic. Improvements are individualized to the home, and by taking these measures we’re making it safer and healthier for families.”

HWAP’s work is similar to programs funded by Columbia Gas, American Electric Power and other electric utilities, all of which are for people with low incomes. However, the long-standing weatherization program also provides training, grant money and administration to buoy the wider state effort.

“HWAP is the foundation for all this,” says Calhoun. Without it we wouldn’t have these other programs.”

Responsible for a quarter of Ohio’s weatherization workload, COAD renovates 660 homes each year through the assistance initiative. Energy savings over the next 20 years will yield nearly $9.4 million, funding that can otherwise be invested in local economies throughout Appalachian Ohio, COAD reported in 2014. By these estimates, individual homeowners are saving $300 over the course of a year, says Calhoun.

Education is another piece of the program, he says. Trained crews review utility bills along with a family’s energy consumption habits.

“The moment a customer signs up for the program, we’re telling them different things they can do,” Calhoun says. “People can lower their thermostats at night, which is a proven way to save energy.”

Funding for HWAP has remained steady, if far from what Calhoun calls the “glory days” of 2009-2011 when the American Recovery and Reinvestment Act gave Ohio $250 million to provide energy-efficiency upgrades. The Appalachian development group now receives $30 million annually for its overall weatherization budget, with $6.3 million going to HWAP.

COAD ‘s operating region has another 300,000 structures that need upgrades, a push that includes weatherizing 300 homes in Nelsonville, a coal-mining town in Athens County.

“We want to do all low-income homes, and help the working poor, too,” says Calhoun. “The potential is tremendous.”

“We’ll focus on doing as many homes as we can in one town,” says Ron Rees, COAD executive director. “When people see this is real thing, it’s only going to get others more interested.”