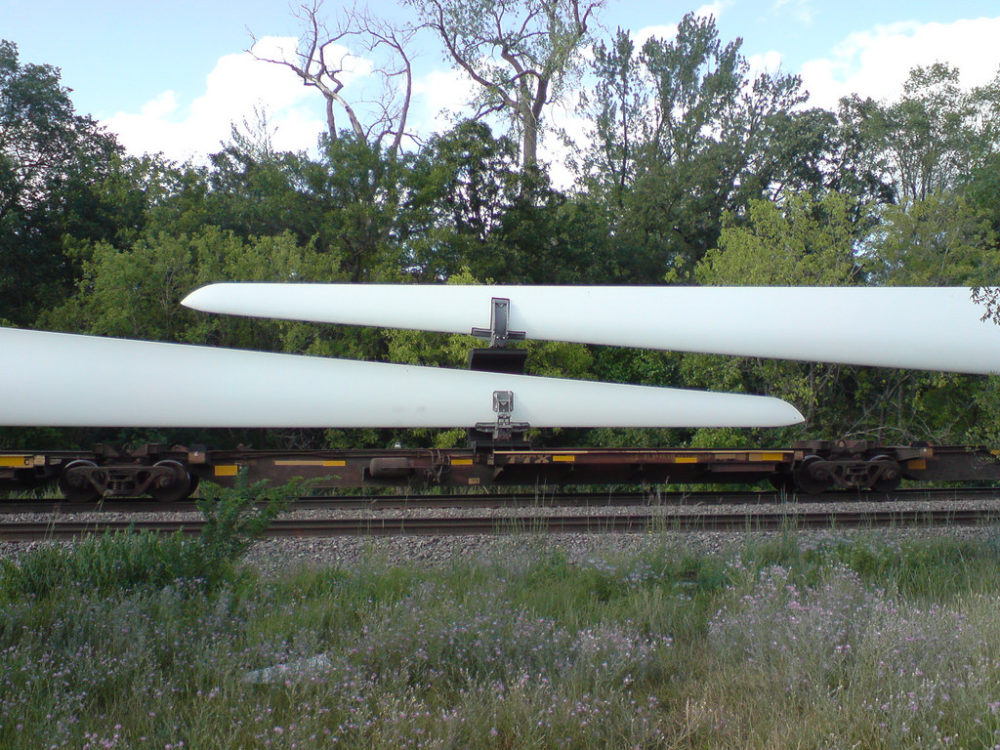 Michigan and Minnesota are exemplar Midwest states when it comes to state-level policy pushing for clean energy development, according to a recent report from the Georgetown Climate Center.

Michigan is credited largely for its commitment to energy efficiency, which has been emphasized by Gov. Rick Snyder’s administration as state lawmakers craft sweeping energy policy reform. The administration has also been proactive in modeling the state’s electric-generation future in the context of the Clean Power Plan as well as the state’s largest utilities’ closing several coal plants.

Meanwhile, the report credits Minnesota for reducing in-state carbon dioxide emissions from the power sector by 28 percent between 2005 and 2013 due to strong renewable energy and efficiency standards. The state’s Climate Solutions and Economic Opportunities project also identifies chances for more clean energy advancement, such as a 50 percent renewable energy standard and more investment in energy efficiency.

The Georgetown report is based on input from state agencies and is meant to profile “success stories” for other states to follow.

“For Michigan, it’s very notable that the governor has put such an emphasis on cutting energy waste and diversifying energy generation, including with more clean energy sources,” said Gabe Pacyniak, climate change mitigation program manager at the Georgetown Climate Center. “That’s an essential part of the Michigan story, which is a helpful model for other states as well.”

Between 2009 and 2015, Michigan achieved energy savings of 6 percent and met the 10 percent renewable energy standard set by a 2008 law. A state report also showed that every dollar spent on energy efficiency led to $4 in benefits, saving ratepayers billions of dollars since 2012.

In March 2015, Snyder outlined his vision of Michigan’s energy future, which included a 30 to 40 percent clean energy goal, dependent largely on cutting energy waste. Earlier this year, Snyder also joined the Governors’ Accord for a New Energy Future and — before halting work on a Clean Power Plan compliance strategy — sought to model the state’s future energy mix.

However, some advocates have questioned whether the governor’s energy plan would even add more renewable energy generation and are warning about an over-reliance on natural gas as coal plants retire.

As part of ongoing discussions over sweeping energy bills in the Legislature, the state Senate included an increased renewable energy standard — 15 percent by 2021 — as a way to gain Democratic support. The bills would also lift the cap on utility spending for energy efficiency, which Snyder supports. The state House could vote on the bills before the end of the year despite opposition from some Republicans.

In 2015, the state generated 21 percent of its electricity from renewables, while coal generation dropped to 45 percent of the generation mix compared to 62 percent in 2005, the report adds. Solar generation is also taking off due to a 2013 law, with 500 megawatts of large solar projects planned to be completed this year.

“What they realized is that, with a lot of things in state government, many times things are happening in one area that are not shared well with other agencies,” said Larry Herke, director of the Minnesota Office of Enterprise Sustainability. “The other challenge is to try to come at it with a solid front and be more business-like in our ability to optimize government and the way it operates.”

The two states’ clean energy paths also come as political dynamics have changed over the past decade. The legislative and executive branches of Michigan’s government, as well as all top statewide offices, are controlled by Republicans. (The state’s renewable energy law was passed under a Democratic governor.)

Following the Nov. 8 election, Minnesota Republicans will also control both legislative chambers, though there is early optimism about staying the clean energy course there.

And despite speculation about the direction of federal energy policy under President-elect Donald Trump, observers see Michigan and Minnesota exemplifying the growing bipartisan nature of clean energy.

“States have really been leaders on clean energy, energy efficiency and addressing climate change,” Pacyniak said. “That was true before Obama’s administration and will remain true under President Trump.”

The Georgetown report features states under varying control of Democrats and Republicans.

“While they may be pursuing policies for different reasons, some states are really focusing on reductions in energy waste while others may focus on climate change,” he added. “The end result is that they’re all taking action to drive renewable energy and energy efficiency and finding multiple benefits for residents.”

Michigan and Minnesota also have conservative-led groups pushing for clean energy that say the industry has until now been driven by environmental advocates.

David Strom, executive director of the Minnesota Conservative Energy Forum, said Republicans’ taking control of the state Senate “will have some impact” on the state’s policy direction, but that the state will continue to “make significant progress on clean energy.”

“We’re starting to hear a lot less about climate remediation and prevention from the Legislature, but there is a lot of smart, common sense things to do that will actually push forward clean energy implementation,” he said. “You’ll have a lot more talk about it in terms of increasing the availability of choice, competition and regulatory reform and a lot less in terms of saving the planet.”

While he agrees that Minnesota is a leader among Midwest states on policy that affects utilities, the state still has “significant holes” that limit clean energy development.

For example, Minnesota has focused on standards for utilities, but there are “all sorts of barriers for things like power purchase agreements, third-party financing and local issues that need to be addressed. There’s a huge issue having to do with the interaction of net metering and what I see are arbitrary fees being imposed on solar customers.”

“On the utility side, Minnesota is a leader. On the third-party and consumer side, we’re actually a laggard,” he added. “That’s an area where I think Republicans are right to actually address this issue. I’m not saying they will, but it’s definitely something we’re going to be pushing.”