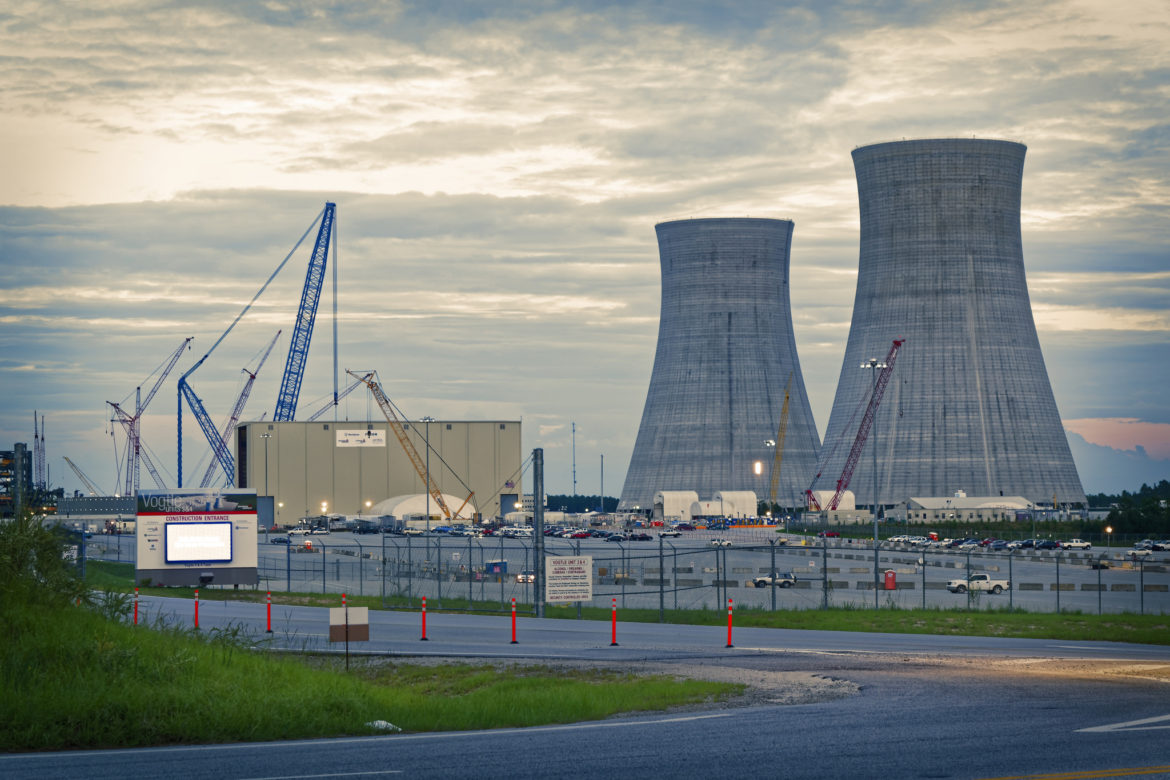 The Georgia Court of Appeals has revived a long-running ratepayer lawsuit against Georgia Power over costs the utility wants to include in its rates to help pay for two nuclear reactors and power plant upgrades.

If successful, the lawsuit could become class-action and refund ratepayers in excess of $150 million.

A three-judge panel of the court found that municipal franchise fees Georgia Power pays to local jurisdictions may not be costs recoverable from ratepayers under Georgia regulations.

A lower court affirmed the utility’s argument that some fees are recoverable, but left open the possibility of a challenge on the franchise fees. Fulton County Superior Court Judge Constance Russell ruled the plaintiffs in this case – Amy N. Cazier et al. v. Georgia Power Company – had not exhausted all the remedies, setting the stage for the Court of Appeals’ ruling Nov. 16. The three judges said the legality of charging the franchise fee to ratepayers is a matter for the courts, not the Public Service Commission (PSC) to decide.

ALM Publications’ Daily Report was the first to report on the ruling.

“What we have sued them on is not for their rate but how they multiply out the franchise fee on the rate,” said Glenn Richardson, co-counsel for the plaintiffs.

After reviewing the Appeals Court’s decision, Georgia Power spokesman Craig Bell said, “We maintain that the Georgia Public Service Commission has the sole legal authority and responsibility for setting rates and fees for Georgia customers.”

“We are authorized,” Craig continued, “through rates approved by the PSC to recover municipal franchise fees . . . including tariffs such as NCCR (Nuclear Construction Cost Recovery Rider) and ECCR (Environmental Compliance Cost Recovery). Additionally, the refunds the plaintiffs are seeking are inconsistent with the revenue requirements found by the Georgia PSC and the resulting rate design approved in three separate rate cases.”

Richardson estimated Georgia Power’s roughly 2.5 million ratepayers are paying an average of about $1 per month for these specific costs. Given the case originated in January 2011, the cumulative cost could well exceed $150 million by the time this suit, if granted class-action status, is resolved in 2017 or 2018.

“It’s not something people generally notice but these costs add up over time,” Richardson said.

The construction costs in question are for building two new reactors at Plant Vogtle, near Georgia’s border with South Carolina. Georgia Power owns the largest share of the project at 45.7%. The two reactors originally were projected to cost about $6 billion and be operating by 2016 and 2017. Since then, the cost has risen an additional $1.7 billion and the projected startup dates have slipped to 2019 and 2020.

Richardson, who has served as the Speaker of the Georgia House, along with co-counsel and former Georgia Governor Roy Barnes, said he specifically recalls being told by Georgia Power that without Plant Vogtle together with its financing provisions, ratepayers could be “left in the cold. They did it with the promise that the impact on the average customer would be relatively modest and they wouldn’t even notice.”

Richardson said adding the franchise fee helps curry favors with local governments because it provides them with revenue. “To add insult to injury, they put the franchise fee on that (financing) component.” He added the utility is pressing hard on this issue because “they’ve taken enough hits on Vogtle” over its rising costs and startup delays.

Once filings on this appeal are made at the Supreme Court, likely by year’s end, the Georgia Supreme Court then has up to three months to decide it will consider it, Richardson said.