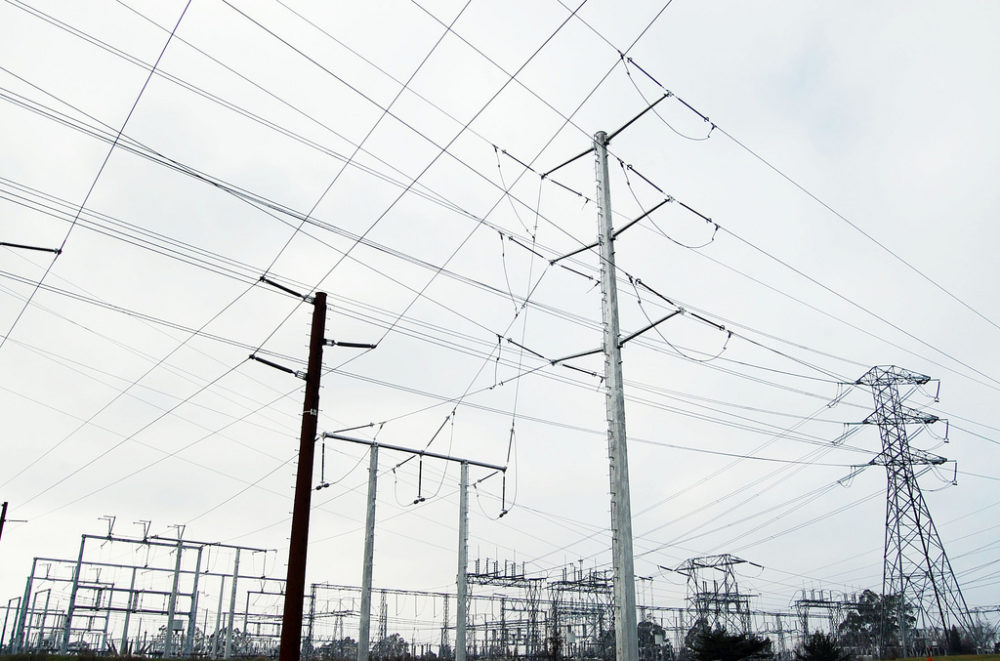 A new report by a team of engineers, scientists and researchers at the Massachusetts Institute of Technology offers a roadmap for the redesign of one of history’s most critical inventions.

The power grid – named the greatest engineering feat of the 20th century by the National Academy of Engineering – is in need of an upgrade, according to “Utility of the Future,” released Thursday. Designed for last century’s rigid, analog and centralized world, the grid must now be recalibrated for today’s flexible, digital and decentralized landscape.

The 366-page report was developed by the MIT Energy Initiative in collaboration with the Institute for Research in Technology at Comillas Pontifical University in Madrid, Spain. It documents electricity’s intersection with two major technological shifts: the rise of distributed, renewable energy resources and a telecommunications revolution that has transformed how information flows. Rooftop solar panels and the spread of wind turbines challenge existing systems of generating large quantities of stable, steady power in massive power plants. Meanwhile, smart thermostats and advanced power meters eliminate the need for a person to physically go out and collect energy-use data.

All that and more is “creating new options and new opportunities for business models that … require a new set of conversations and proactive changes to the structure and markets and regulations of the sector today,” says Jesse Jenkins, a researcher on the report and a Ph.D. candidate at MIT’s Institute for Data, Systems and Society.

In Illinois – and across much of the Midwest – these trends are well underway. ComEd and Ameren – the largest electricity providers in Illinois – are deploying millions of advanced (“smart”) meters across their service territories. Both utilities offer specialized pricing schemes that charge for electricity based on time of usage. Debates over how to compensate for rooftop solar power generation and how to encourage overall renewable energy development were a major factor in crafting the state’s recently passed Future Energy Jobs bill.

While calls to transform the grid are not new, Thursday’s MIT report aims to offer regulators, policymakers and industry executives recommendations for making the transition as efficient and painless as possible.

Not all generation is equal

Put simply, the report’s recommendations fall under two broad headings: 1) Charge consumers for electricity in a way that takes into account when and where it is produced and used, and 2) Reform regulations and policies to level the playing field between traditional, centralized power producers and emergent, distributed ones.

Underpinning the first recommendation is the notion that not all power is generated equally – nor is it powered under equal circumstances – and yet the price that residential consumers pay tends to remain the same. Jenkins gives the example of an unusually hot summer day when a major power plant trips offline. The cost of electricity bought and sold on wholesale markets can spike to thousands of dollars per megawatt-hour, but customers  continue to pay the standard rate of 19 cents per kilowatt-hour. The average consumer is insulated from fluctuations in the grid, and he or she has no incentive to curtail use when the broader system is under significant stress.

Of course, there’s a benefit to that kind of insulation. For some, being able to plug a device into an outlet without thinking about what happens on the other side is the ultimate benefit of a modern electric system. But for Jenkins and others, advances originating in Silicon Valley give energy users more options and flexibility without sacrificing the simplicity and ease-of-mind of today’s plug-and-play grid.

“The growth of increasingly affordable information communication technology, and the ubiquity of computing power, means that consumers don’t have to sit and think as much about these prices,” he says. “They can turn [that] over to a smart thermostat or energy management system that can receive more complicated signals and combine those with the user’s preferences – like when they want to drive their electric car or what temperature they want their household at – to really optimize their energy consumption without a lot of thought.”

The report’s second general recommendation has to do with how the power industry is structured and regulated, and how electricity is priced and traded on wholesale markets. Today’s average utility isn’t necessarily set up to think long-term about investing and innovating in new technologies and business models, according to the report, but regulators – with the right incentives – can prod them to do so. The way power producers bid into wholesale markets also tends to benefit larger producers, the report notes. It calls for redesigning how electricity is traded as a commodity in a way that takes into account the unique properties of distributed, renewable energy resources. Data and information security play a major role, too. The report envisions a platform or hub that would enable market participants to access data on network operations – all while ensuring the security and privacy of the information exchanged.

The end goal of this system redesign is to better inform producers and consumers as they make an expanding array of choices about energy in the years and decades to come. Energy is increasingly personalized. An individual can install solar panels, buy a smart thermostat, participate in dynamic pricing programs, or even defect from the grid entirely. But the various price signals and regulations that guide how people make choices has not kept pace with technology, the report’s authors say.

“As a result, some consumers are making inefficient investments and are overcompensated for the services that they provide to the power system,” the report reads. “At the same time, many more opportunities that could deliver greater value are being left untapped because of inadequate compensation.”

The MIT report makes pains to avoid endorsing one energy source or distribution method over another. Instead it advocates for an “efficient evolution of the power sector” based on very well-informed choices. Just as people express their personal values in what food they eat, computers they buy and cars they drive, the report envisions a not-so-distant future where consumers decide how to power their homes and businesses along the same value-based lines.

The report does endorse one aspect of the evolving power grid: telecommunications. The deployment of smart meters – like those currently crisscrossing Illinois, the Midwest and beyond – is “imperative,” the report reads. Sensors, analytics and real-time data are what make the smart grid “smart.” A smart grid, the logic goes, enables consumers to make smart choices about how they use it.

“Without this infrastructure, it is impossible to meaningfully develop a comprehensive system of prices and charges and accurately meter, compensate, and charge a diversity of electricity resources,” the report reads. “As a result, the value of the services that distributed resources and flexible demand provide cannot be measured and tapped.”