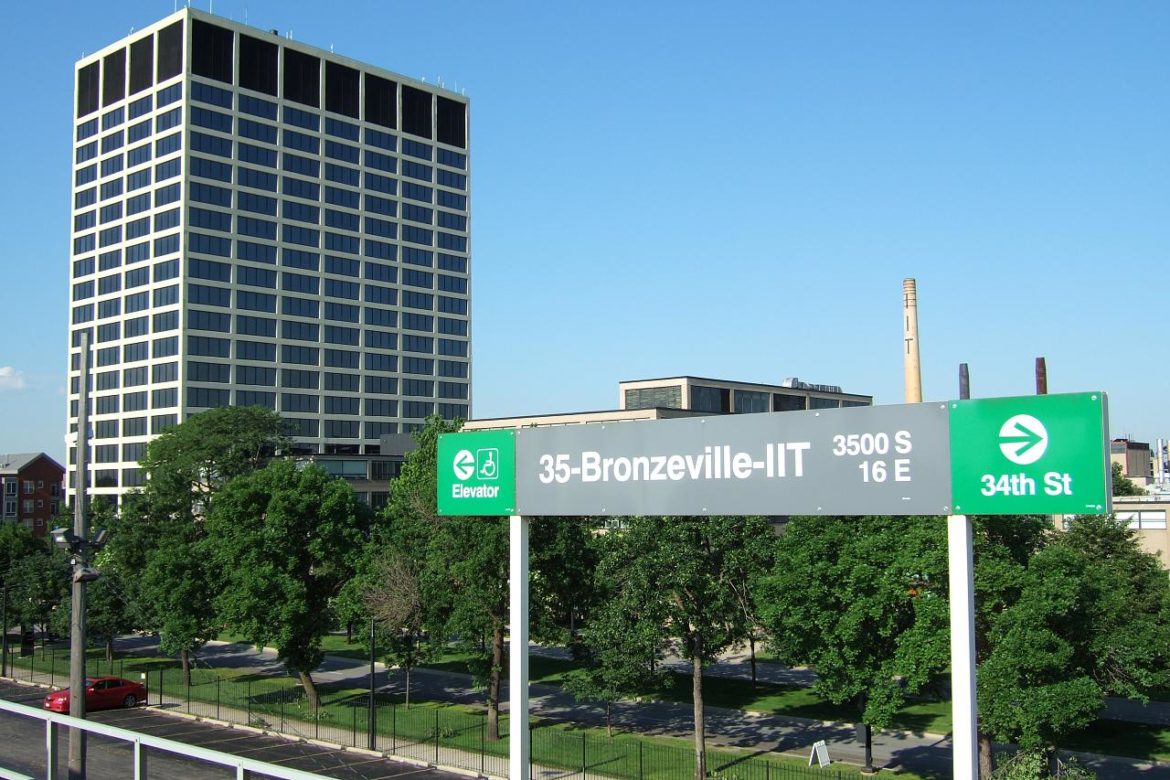 Of the many provisions of the massive energy bill signed by Illinois Gov. Bruce Rauner, one that would have helped further fund advanced grid technology in the state didn’t make the cut.

A version of the energy bill initially introduced during the state’s November veto session would have granted ComEd up to $250 million to develop five microgrids, and Ameren $60 million to build one or more.

Critics, including the Illinois Attorney General, had deemed the microgrids too expensive, as the costs would have been passed on to ratepayers.

ComEd is still moving forward with its flagship microgrid in the Bronzeville neighborhood of Chicago, with two federal grants in hand and hopes of getting permission to charge ratepayers the rest of the cost.

Proponents say the Bronzeville microgrid will provide energy resiliency and security for local residents, and police and fire headquarters in the area. Microgrids include their own power sources and can disconnect from the larger grid in case of outages from weather, cyberattacks or other sources.

Joe Svachula, vice president of smart grid and technology at ComEd, said the utility will bring a microgrid funding request to the Illinois Commerce Commission, which decides what costs a utility can add onto customers’ bills.

“We hope in short order we can get in front of the commission,” Svachula said. Without microgrid funding in the state legislation, “We’re trying to have a breakthrough with a regulatory path forward.”

ComEd’s original plan for the Bronzeville microgrid included 10 MW of capacity potentially including solar, wind, biomass, natural gas turbines and diesel generators, along with battery storage. The state bill would have allowed microgrids to have natural gas generation as long as it included Combined Heat & Power (CHP) systems, which are more efficient.

The microgrid will also be used to study how to manage voltage fluctuations and other challenges when intermittent distributed generation is added to a distribution grid. The size and components of the microgrid that ends up getting built will depend on funding, Svachula said.

“We could do this cheap if we put in a bunch of diesel generators, but we want to be a cleaner, meaner microgrid,” Svachula said.

ComEd’s proposal for five microgrids would have also placed them at a small airport in the town of Winnebago, at a water treatment and pumping facility in the southern suburb of Chicago Heights, at the Illinois Medical District and at an unnamed county disaster management facility.

The Bronzeville project will connect with an existing microgrid at the Illinois Institute of Technology, which has been up and running since 2013 with 9 MW of solar, natural gas, wind and battery power.

Dr. Mohammad Shahidehpour, a professor at IIT, said the school’s $12 million microgrid has saved them several hundred thousand dollars annually. “We’re very much in charge of loads in different buildings and corners of the campus,” he said.

ComEd received a $1.2 million grant from the U.S. Department of Energy to develop a microgrid controller, or the “brains” of a microgrid, in conjunction with IIT. Svachula said the utility will complete testing and research with IIT even if the full ComEd microgrid is not built. This is scheduled in the first quarter of 2017.

ComEd also has a $4 million grant from the Department of Energy’s Sunshot Initiative to study how large amounts of solar and batteries can be integrated onto a microgrid. That grant funds the development of up to 1 MW of energy storage and solar.

Critics had said the $50 million per microgrid price tag in the earlier bill was way too expensive, and noted that microgrids have been built around the country for much less.

Svachula said it’s hard to make a direct comparison, since the attributes of microgrids vary widely and ComEd’s will be integrated with their larger system and not “behind the meter” like many microgrids at universities or other institutions.

Some experts have expressed concern that under the previous bill, ComEd would have been able to own the generation assets on its microgrid. Since deregulation in the 1990s, Illinois utilities are not allowed to own generation.

Another provision dropped from the final version of the bill would have allowed ComEd to build and own distributed solar if the market did not spark enough solar construction. Some solar developers say the utility has persistently tried to create a niche for itself in the solar market, and worry the microgrid could further this goal.

But Svachula said the solar panels and other generation on the microgrid should be considered part of the distribution rather than generation system, since they are small-scale and providing power that helps residents. He said the situation is little different than ComEd’s current use of 2 MW diesel generators to provide backup power or stability on the grid when needed. Power is not sold into regional markets from those diesel generators, but the state bill would have allowed ComEd to market power from its microgrids.

Svachula said that selling microgrid power into the regional market is not fundamentally different than customers paying ComEd for energy generated on the microgrid. On the question of generation ownership, he said, “We have to figure this out collectively, not only as a company but as an industry.”

Experimentation at the Bronzeville microgrid could yield benefits for microgrid development by utilities and other entities nationwide.

Nadav Enbar is senior project manager in the integration of distributed renewables program of the Electric Power Research Institute, a non-profit funded by the utility industry that focuses on microgrids, among other topics.

Enbar noted that the microgrid controller which ComEd is researching can be used to “toggle between” being connected and disconnected to the larger grid in ways that make energy delivery most efficient. With such toggling, microgrids that are behind the meter could act as a single entity, offering services to the utility or market for a profit.

A behind-the-meter microgrid connected to the larger grid could automatically adjust to reduce demand when system-wide demand is high, and be compensated. Such microgrid owners could also achieve savings under utility time-of-use pricing plans. And behind-the-meter microgrids could decide to disconnect from the larger grid, or “island” themselves, relying on their own batteries and power at peak demand times when electricity delivered from the utility is expensive.

In Brooklyn and other places, some residents are seeing the microgrid as a way to disconnect from their utility entirely and generate their own energy all the time. This becomes possible in part with Community Choice Aggregation, where a municipality decides where to get its power and reduces or even eliminates the utility’s role. Chicago had formerly adopted Community Choice Aggregation, but then dumped the program when it no longer meant lower rates.

Enbar said the utility itself can also operate the microgrid in ways that are beneficial to its larger system.

“Microgrids can aggregate and manage a number of distributed generation resources,” he said. “If the utility is able to supervise a collection of distributed energy resources, depending on the market context it can use those resources to provide ancillary services, things like frequency regulation.”

Shahidehpour said that while the current plan is to connect the ComEd and IIT microgrids only during outages, they could find other ways the microgrids connect and help each other.

“If we have excess solar or battery power available, hypothetically we could charge our battery at night, and during the day if we don’t have use for that excess power we could provide that to ComEd at a much lower rate” than ComEd would pay on the market, he said.