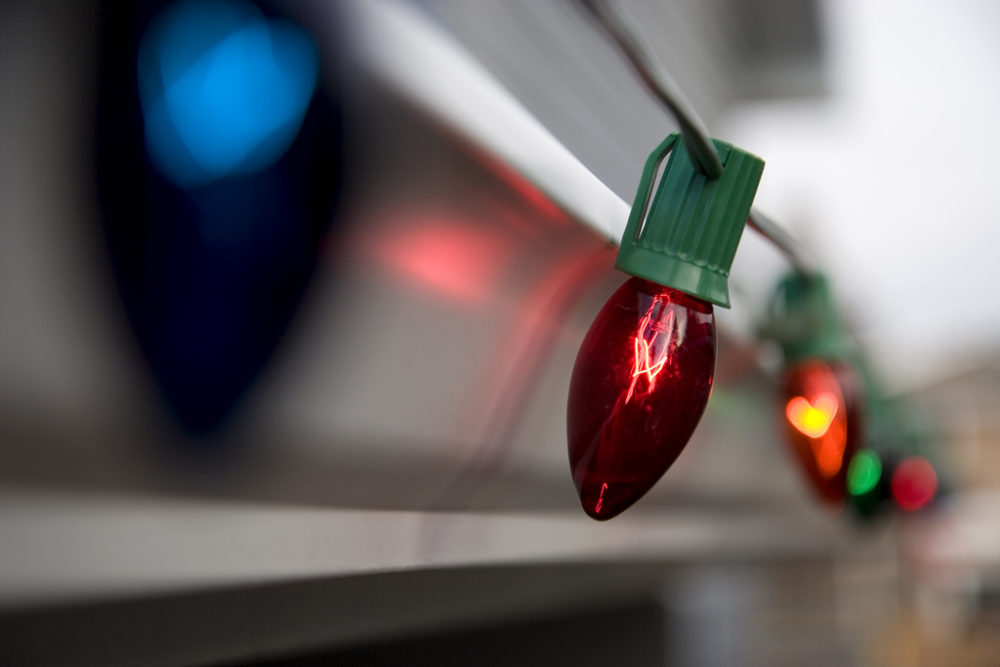 As 2016 draws to a close, Midwest Energy News is taking an extended break for the holidays. Meanwhile, here’s a brief look at some of the top stories from the past year.

The declining cost of solar continues to be arguably the biggest story in the energy world, with solar development beginning to change the energy landscape in the Midwest and elsewhere and raising questions about long-standing utility policies and practices.

Many utilities continue to seek higher fixed charges for solar customers, which they say are critical to ensuring everyone pays their fair share for grid infrastructure. One such effort by Minnesota rural co-ops, which advocates said had “chilled the market” for solar in their territories, was rebuffed by state regulators earlier this year.

The ongoing ‘bailout’ discussion in Ohio

Utilities in Ohio this year continued to press state regulators for funding to guarantee income from some power plants, plans that critics deride as “bailouts” and part of a larger trend by companies in some deregulated markets. FirstEnergy won a considerable concession this year but still says it won’t be enough, meanwhile opponents say the plan could cost consumers billions and raises questions about corporate separation.

As more coal plants shut down the debate is intensifying over what role nuclear energy should play in a low-carbon future, and more specifically whether nuclear plants should be subsidized. A long-running debate in Illinois was settled this year as state lawmakers approved financial support for plants that Exelon had threatened to close. Within days, though, operators of Michigan’s Palisades plant announced it would be shut down earlier than expected, though the company says the Illinois bill did not influence its timing.

This year also saw that closure of the Fort Calhoun nuclear plant in Nebraska, which was shut down for three years following 2011 floods on the Missouri River. Plants elsewhere in the Midwest are also nearing the end of their operational lives.

The Illinois bill was also notable for instituting a long-sought “fix” to the state’s renewable energy standard that had prevented in-state investment in new wind and solar. State renewable standards, most of which were passed several years ago and are being met at a negligible cost, are back on the table in many states as lawmakers decide to extend or strengthen the policies or take another direction.

Ohio lawmakers passed a bill to make that state’s standards voluntary following a two-year “freeze”; Gov. John Kasich has pledged to veto any bills that further weaken the state’s clean energy laws (but no announcement had yet been made at the time of this posting). Michigan’s Republican legislature, meanwhile, voted to strengthen that state’s standard from 10 percent to 15 percent as part of a larger package of energy legislation.

While we don’t measure our impact in pageviews, it’s clear that some stories and topics are of greater interest than others. Below are the ten most-read stories that we published in 2016:

This was a big year for what we’re now dubbing the Energy News Network, with the (re)launch of Southeast Energy News in June and the continuation of our popular 40 Under 40 recognition program in the Midwest. We’re hoping 2017 will see continued growth of this service, and we’re grateful to everyone who has helped make it a success.

We will resume publishing and sending out our daily email digest on Tuesday, January 3.