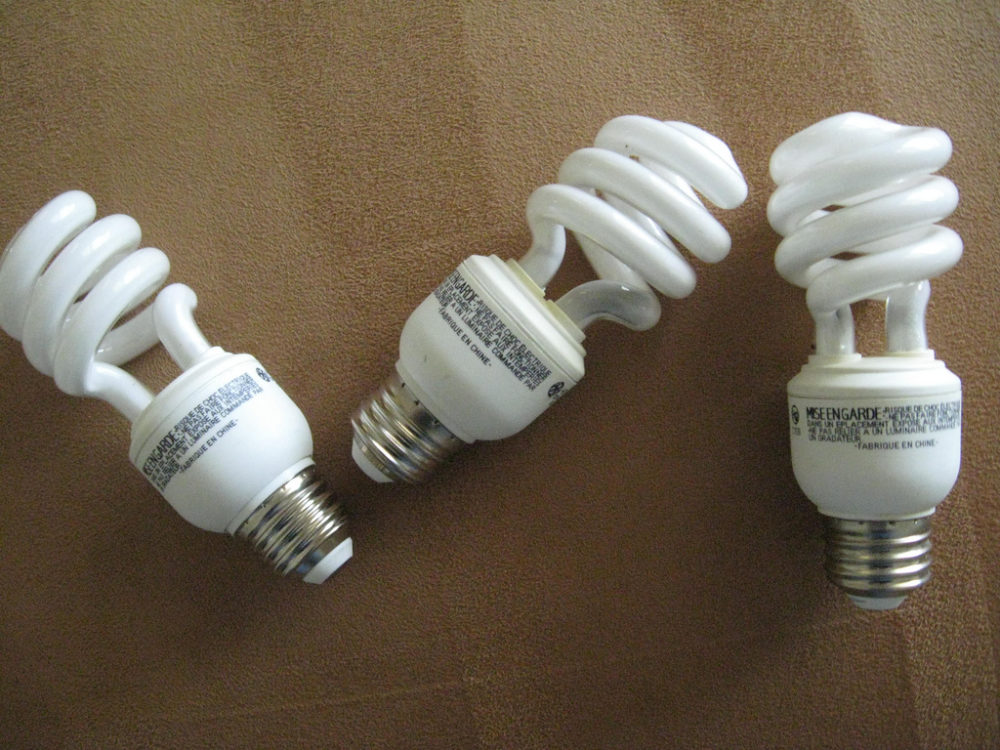 FirstEnergy will no longer offer incentives for CFL bulbs under a new efficiency program, opting for LEDs instead.

As 2016 drew to a close, key environmental groups signed onto FirstEnergy’s revised energy efficiency plan for its Ohio utility customers.

The December 8 stipulation addresses major objections to FirstEnergy’s earlier plan, including elimination of terms that would have let the company profit from energy-saving activities it played no part in.

FirstEnergy’s revised energy efficiency plan “comes on the heels of the thaw on Ohio’s previously frozen clean energy standards, and the growing acknowledgement across Ohio’s utilities of the value of energy efficiency for customers,” said Samantha Williams at the Natural Resources Defense Council, which is one of the settling parties.

“Thankfully, the programs are back, and we’re very encouraged by the progress we’ve made with the utility in working towards more extensive, innovative options,” said Williams.

“The plan will allow our customers to participate in energy-saving programs through 2019, and strives to achieve energy savings each year that will meet or exceed Ohio’s annual reduction targets,” FirstEnergy spokesperson Doug Colafella said.

Not all parties have joined in the settlement, however, and the revised plan still requires approval by the Public Utilities Commission of Ohio. A hearing is scheduled for January 23.

Provisions of the revised plan “are quite similar” to ones outlined in previous filings, Colafella said, “with some tweaks based on input from stakeholders who signed onto the plan, including key environmental groups.”

Among other things, FirstEnergy will not get shared savings profits from cuts in electricity usage that result from customer actions in which the company played no role.

“Keeping ‘non-programs’ like these off the shared savings ledger means utilities will be more focused on other programs that are actively designed to provide new, cost-effective benefits to consumers,” Williams said.

“That’s a big change,” agreed Rob Kelter of the Environmental Law & Policy Center. “To their credit, FirstEnergy has come up with what we feel is a very reasonable program. And it’s certainly a big improvement on what they were running before the freeze.”

For lighting, for example, FirstEnergy will no longer offer rebates for standard compact fluorescent light bulbs. Instead, the plan will promote light-emitting diodes (LEDs), which may cost more up front but generally save more money and energy overall.

Programs under the plan will also encourage energy savings by people who live in multi-family units, a sector that is currently “under-served,” said Williams.

In addition, mid-stream rebates will encourage equipment distributors and contractors to stock certain energy-efficient equipment, such as select Energy Star products, circulation pumps, and residential heat-pump water heaters. In turn, ready availability and an incentive to sell the products should make it easier for customers to obtain and use them.

Support for smart thermostats will give customers more flexibility than earlier programmable thermostats and can also be used for residential demand response programs, Kelter noted.

FirstEnergy will also investigate a geotargeting pilot program. If utilities can focus energy efficiency efforts on specific areas, they might defer larger expenditures for transmission and distribution upgrades for those places.

“The slate of program opportunities is really exciting, and all told is estimated to save consumers (at least) $400 million over the next three years,” Williams said.

For the few programs FirstEnergy continued in 2015, the two-year freeze on targets let FirstEnergy keep $15.6 million as profits beyond the $27.3 million those programs cost, Weston noted.

Total program costs are also a concern for the consumer advocate agency.

“A problem for consumers is that the settlement lacks an adequate cost cap to limit charges for energy efficiency to 1.9 million consumers,” explained Ohio Consumers’ Counsel spokesperson Dan Doron.

The Ohio Manufacturers’ Association, the Kroger Company and Industrial Energy Users—Ohio did not join in the settlement with FirstEnergy but have agreed not to oppose it.

The revised plan includes more customer protection and puts FirstEnergy in a position “to offer cost-effective efficiency programs to its customers,” said Kimberly Bojko, who represents the Ohio Manufacturers’ Association Energy Group in the case. ““If the programs are run well, they should save customers money.”

“Unfortunately, FirstEnergy has again asked to be insulated for poor past decisions, requesting to lower the threshold for achieving shareholder profit,” Bojko added. It appears that those provisions might kick in before FirstEnergy had fully met energy efficiency commitments that it agreed to in another case that sought a “bailout” for unprofitable generating plants.

“Continuing to bail out FirstEnergy for poor past decisions is not in the best interest of Ohio’s manufacturers,” Bojko said.