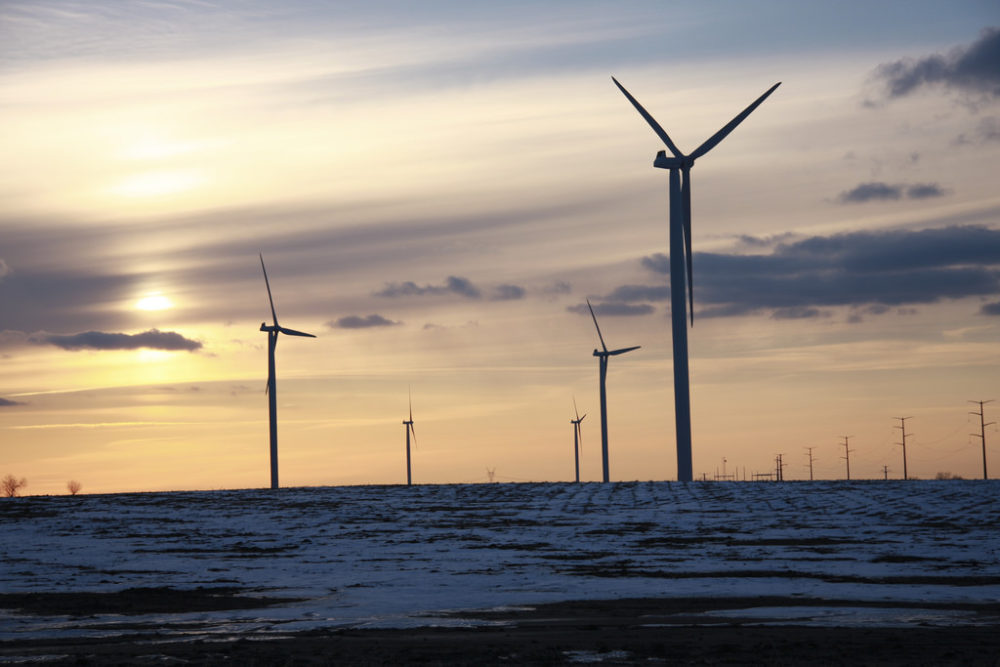 A new report from the national laboratories examined states’ renewable energy goals and found that, while renewables add costs, they more than make up for it in avoiding pollution and saving water.

For the first time, researchers from the National Renewable Energy Laboratory and Lawrence Berkeley National Laboratory took a look at state renewable energy portfolios and projected their costs and benefits decades into the future, as far as 2050.

Today, 29 states and Washington, D.C., have a renewable portfolio standard. They have been an important engine for the spread of renewable energy sources like solar panels and wind farms. More than half of all renewable energy installations since 2000 have been created to satisfy an RPS, according to the paper.

The study analyzed two scenarios: one where RPSs remain unchanged from where they stand today, and another where they expand to every state and have higher targets.

It’s unknown how realistic the scenarios are, since RPSs find themselves in powerful crosscurrents, with some states on a path to strengthen their standards while others face movements to weaken them.

Just since the paper’s research was completed last July, Michigan has strengthened its renewable portfolio standard, while a watering-down of Ohio’s standard was prevented only by a veto from the governor (Energywire, Dec. 16, 2016; Greenwire, Dec. 27, 2016).

Satisfying existing portfolio standards will cost about $31 billion, or about three-quarters of a cent per kilowatt-hour of renewable energy in terms of levelized costs. If renewable standards multiply and strengthen, the study said, costs could range widely, from $23 billion to $194 billion, or from about one-quarter of a cent to 1.5 cents more per kWh.

Meanwhile, emissions of common pollutants — sulfur dioxide, nitrogen oxides and small particles — would drop by between 4 and 5 percent under existing standards, prompting $97 billion in health and environmental benefits. A stronger RPS regime would trigger these pollutants to drop much more, 29 percent, with benefits of $558 billion, the study said.

Greenhouse gas emissions will drop by 6 percent under the existing portfolio standards, with $161 billion in benefits. In the high-RPS scenario, they would decrease by 23 percent and provide a value of $599 billion in avoided costs.

Water, which is used in copious quantities to cool fossil fuel power plants, would see a drop in use as more renewables come online. One megawatt-hour of renewable energy avoids the withdrawal of 3,400 gallons from waterways and the consumption of 290 gallons, the report said. The United States would save the water consumption equivalent of 420,000 homes under the existing portfolio standards and 1.9 million homes under a high-RPS scenario.

In terms of employment, the existing state RPSs would cause the creation of 4.7 million hours of job time, while the more optimistic scenario would spur 11.5 million job-hours. But the overall number of jobs would remain the same, as a gain in renewable-related employment would be offset by the loss of jobs in other parts of the energy industry, the study said.