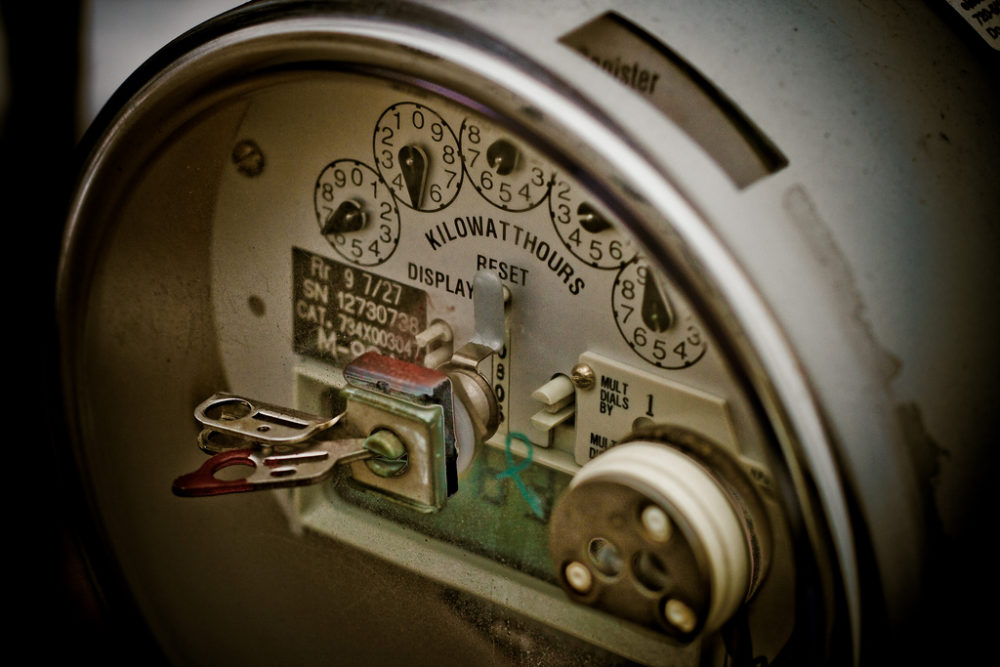 In a flurry of filings last week, businesses, industry associations and consumer advocates asked Ohio regulators to reconsider an order they issued last month that said submetering can be regulated by the agency.

Building-owners groups and submetering companies claim that treating them like utilities would be an overreach of legal authority by the Public Utilities Commission of Ohio.

Consumer advocates welcome PUCO regulation over the practice of landlords, condominium associations or other companies buying and reselling electricity. However, they want the agency to go further so that submetering customers who are residential consumers get all the protections that utilities must provide under Ohio law.

Ohio utilities likewise welcome regulation of submetering, and say companies should be regulated whenever they make a profit from the practice.

“We believe the PUCO should limit submetering as much as possible,” said American Electric Power spokesperson Melissa McHenry. Under current practices, she explained, “submetering companies can still earn considerable profit — as much as a 45 percent profit margin in a typical apartment building — while escaping regulation as public utilities.”

Submetering has come under the eye of both Ohio regulators and lawmakers in recent years.

“Would it be fair if your landlord hired a company to handle your electricity bill, but then you found out that your bill was 40 percent higher than the amount you would have paid, had you purchased the same amount of electricity from your utility?” Ohio Rep. Mike Duffey (R-Worthington) asked in his November 2016 testimony for a bill that would have expressly regulated residential utility reselling. “And would it be okay if, as it relates to energy assistance, you were ineligible for help — even though you would otherwise qualify – simply because you were served by a utility reseller?”

Duffey’s bill did not pass in the lame duck session, nor did a similar bill he introduced in 2014.

Meanwhile, on December 7 the PUCO expanded its view of when resellers of electricity would be treated as regulated utilities.

Under previous cases, landlords could avoid regulation if the provision of electricity or another utility service was ancillary to their business and available only to tenants, instead of the general public. Another factor in that test was whether the landlord took advantage of special benefits available to public utilities.

The PUCO’s December 7 order made clear that its test would apply not only to traditional landlords, “but also to condominium associations, submetering companies, and other similarly situated entities.” Also, failure to meet any part of the test would result in regulation.

In addition, the PUCO said, there would be a rebuttable presumption that submetering is not ancillary to someone’s business if the resale price for any service is greater than some percentage above the total bill charges that a similarly situated customer would pay if that person were directly served by a utility.

The December 7 order did not say what that threshold percentage would be, but instead invited parties to submit comments by this coming Friday.

“The PUCO today took a step toward limiting charges to tenants, condominium residents and other customers of middlemen who resell utility services,” said Ohio Consumer’s Counsel Bruce Weston when the PUCO issued its December 7 order.

However, he added, “It’s not clear yet if the approach announced today will solve the problem for consumers, and we will continue our efforts for consumer protection at the PUCO and Ohio Legislature.”

Both OCC and the Ohio Poverty Law Center believe the PUCO should have gone further.

“Residential consumers are subjected to unreasonable disconnection processes, and excessive rates and fees,” said their joint filing last Friday. “They also are unable to enjoy the benefits of many programs aimed [at] assisting low income consumers or consumers facing financial hardship.”

McHenry, of AEP, agreed with both of those concerns, adding that customers in submetered housing can’t choose their generation supplier and often face hidden charges or hard-to-determine rates.

In any case, attorney Mark Whitt argued, the PUCO’s ruling should not be viewed as determining anything in other cases that raise specific objections against particular submetering arrangements. Whitt has a complaint pending against Columbus-based submetering contractor Nationwide Energy Partners in a separate case.

Despite the criticisms levied by utilities and consumer advocates, some argue that submetering practices provide an incentive for energy efficiency by giving tenants and other customers more information about their individual electricity usage.

“Big utilities lose when consumers have real insight into how they use their energy and when condominium and apartment owners and managers can make smart energy decisions,” said Gary Morsches, CEO of Nationwide Energy Partners. “Submetering allows property owners to meter for water and electricity at each separate unit. This gives condo owners and apartment residents more information and better control on how and when they actually use electricity and water.”

At the same time, Morsches suggested that utilities’ criticism of submetering stems from a desire to preserve their monopoly power. “For a long time, big utilities — like AEP in Ohio — have fought competition,” he said.

A subsidiary of Nationwide Energy Partners announced on January 4 that it plans to act as a retail electricity supplier in Ohio.

“Submetering microgrids are a gateway to net metering, where property owners can generate electricity from solar panels and surplus power is transferred onto the grid, allowing them to offset the cost of power drawn from the utility and save residents money,” he said.

Along those lines, wind developer One Energy Enterprises expressly asked the PUCO last Friday to make clear that the December order “does not apply to behind-the-meter distributed generation.” The brief noted a December 21 filing in which Buckeye Power had already argued that the ruling should apply in a net metering case.

Meanwhile, Industrial Energy Users-Ohio, the Ohio Hospital Association and the Ohio Manufacturers’ Association want the PUCO to limit its order to residential submetering, versus commercial or industrial operations.

It’s unclear how the PUCO will ultimately respond or what the Ohio Supreme Court might do on appeal. If the regulators back off from their December order, a remedy for residential consumers might well have to come from Duffey or other state legislators.

“We support efforts to protect consumers from being charged unreasonably high electricity and water rates and for the last three years have advocated that the Ohio legislature put consumer protections in place, while respecting property owners’ rights to offer the benefits of submetering services to their residents,” said Morsches.

So far, however, the legislature has yet to pass a law specifically protecting submetering customers.