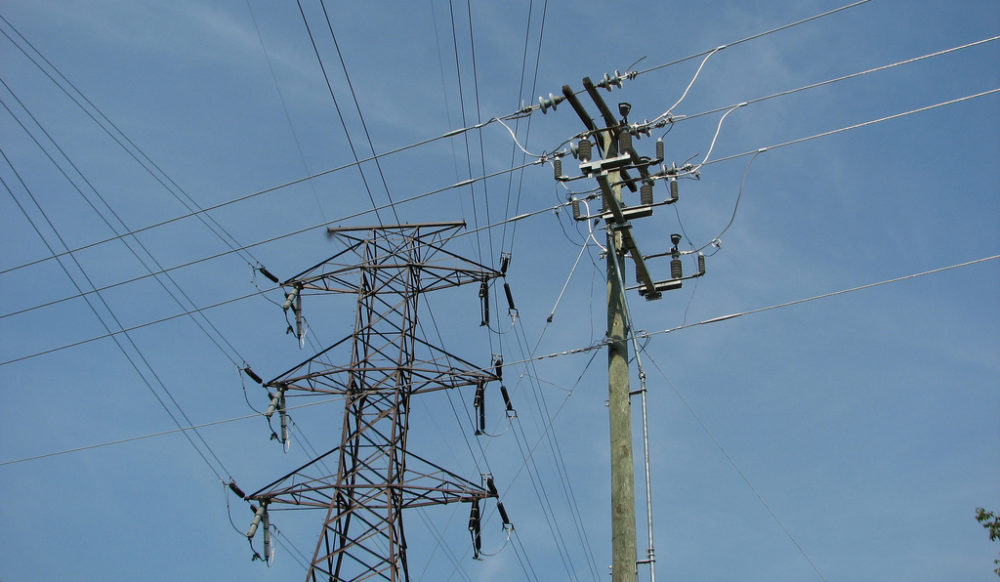 Following the dismissal of a bill in the legislature, a controversy over who sets and reviews rates for Virginia’s utilities moves to the state Supreme Court.

Briefs are due at the court by this Thursday for the challenge to a controversial 2015 law that protects electric utilities from rate reviews by regulators for five years.

By many accounts, it could be the strongest affront thus far to monopoly utilities which have benefited by long-running support from state lawmakers.

At issue are provisions of the law pushed successfully by Dominion Virginia Power and Appalachian Power. It originated as Senate Bill 1394 and enabled the utilities to earn higher profits without answering to biennial rate reviews, in return for a freeze on base rates.

Previous rate reviews have produced significant refunds to ratepayers. The cumulative total of refunds owed ratepayers during the period Senate Bill 1349 is in effect could exceed $1 billion, according to James C. Dimitri, a member of the three-person State Corporate Commission (SCC).

Critics of the law received a boost December 14 when Dimitri and his fellow commissioners, Mark C. Christi and Judith Williams Jadgmann, confirmed what ratepayer advocates argued when Senate bill 1349 was introduced and have continued arguing since then.

Critics note that while base rates would be frozen, foregoing regulators’ rate review allows Dominion and Appalachian Power to earn whatever profits they can generate while tacking on additional “riders,” or rate adjustment clauses, that further drive up the bills customers pay.

In its final ruling December 14 on Dominion Virginia Power’s 2015 Integrated Resource Plan, the commissioners stated the rate freeze “is highly unlikely to protect Virginia ratepayers.” That is contrary to what Sen. Frank Wagner, R-Virginia Beach – the principal author of SB 1349 – had stated repeatedly in public forums as recently as December 13.

By freezing the utilities’ base rates, ratepayer advocates argue that lawmakers – not the SCC as dictated by the state’s Constitution – empowered themselves to effectively set rates.

State Sen. “Chap” Peterson, D-Fairfax, introduced Senate Bill 1095 at the beginning of this year’s General Assembly to resume rate reviews and halt the rate freeze. But that bill was defeated Monday in an 11-2 vote by the Republican-controlled Senate Commerce and Labor Committee, which is chaired by Wagner.

Leading the court appeal in “Old Dominion Committee for Fair Utility Rates vs. State Corporation Commission, et al,” (record / case #161519) are the Virginia Citizens Consumer Council and the Virginia Poverty Law Center. They are to be joined by a prominent Virginia ratepayer, Karen E. Torrent, a policy manager for the Environmental Law Policy Center.

A ruling by the Supreme Court in favor of the Old Dominion Committee would strike a rare blow to the outsized influence that Dominion and Appalachian Power have exerted for years in the General Assembly and with the state’s governors, ratepayer and environmental advocates say.

Dominion is the largest corporate contributor to politicians in Virginia, according to the Virginia Public Access Project.

“They (Dominion) used SB 1349 to give themselves a five-year window to earn as much as they want and nobody is able to do anything about it,” said Irene Leech, a professor at Virginia Tech and a spokesperson for the Virginia Citizens Consumer Council.

Ken Cuccinelli, Virginia’s Attorney General from 2010-2013, is representing the Virginia Poverty Law Center and its Affordable Clean Energy Center in the case

In a related letter sent Monday before the Senate committee killed Sen. Petersen’s bill, Cuccinelli, a Republican, wrote: “The impact of SB 1349 is bad for Virginia’s families, bad for Virginia’s competitiveness, unconstitutional under Virginia’s Constitution and just plain wrong. I urge you take all necessary steps to fix it, including supporting SB 1095.”

At a solar rally in Leesburg December 13, Sen. Wagner called SB 1349 a “great deal” for ratepayers. Wagner, who is running for the Republican gubernatorial nomination this year, did not return calls or emails requesting further comment.

David Botkins, a spokesman for Dominion, declined to address the rate freeze and rate review elements of SB 1349. Instead, he said, “the SCC gained authority to approve closure of existing power plants, a power they have not had in the past. The SCC also gained authority for annual review of utility generation plans instead of reviewing them every two years.”

The administration of Gov. Terry McAuliffe, a Democrat, raised concerns about SB 1349 early in 2015 but ended up signing it. Attorney General Mark Herring – also a Democrat – initially opposed the legislation, saying it limited his office’s ability to advocate for consumers and hindered the SCC from setting just and reasonable rates. While Herring has chosen to defend the law, legal experts are quick to point out he could have hired an outside counsel to weigh in against it.