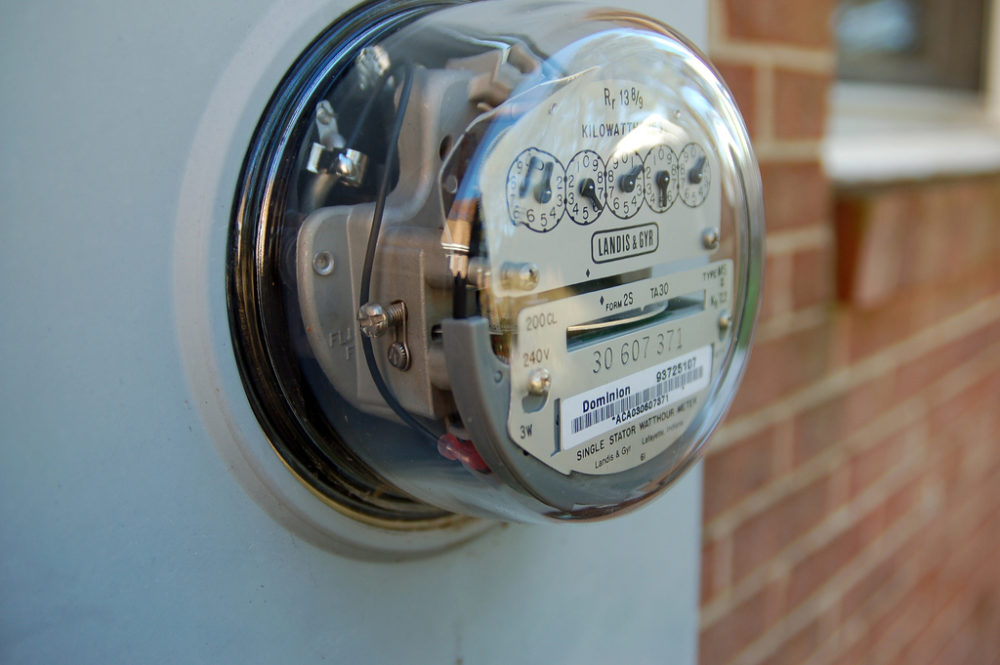 A national energy marketer offering electricity and natural gas in 10 states and the District of Columbia is trying to pry open monopoly service territory of Dominion Virginia Power, alleging the monopoly utility is conducting an “antagonistic” effort to deny it from offering a renewable energy product.

In the Southeast, limited consumer choice is available in Florida, Georgia, Kentucky and Tennessee. If Direct Energy and its allies succeed, it could send a strong signal to other states to enable customers to choose their electricity supplier.

The application, filed at the State Corporation Commission (SCC), seeks to capitalize on a provision of the Virginia Electric Utility Regulation Act passed in 2007 that permits an electric supplier to serve customers if it offers a “100% renewable” energy product. But it first wants to clarify certain provisions that until now have kept national energy marketers, as well as third-party solar companies, from deploying power purchase agreements out of the residential market for electricity in Virginia.

Utility says ‘the law is clear’

In its final brief filed last week, Direct Energy charged that moves by Dominion and the other major monopoly utility in the state – Appalachian Power Co. (APCo) – “clearly constitute(s) an ‘actual antagonistic assertion and denial of right.’ ” to do business.

On its face, one provision of the 2007 law prohibits retail electric competitors if Dominion opts to offer its own 100% renewable product, also known as a “green tariff.” Direct Energy wants the SCC’s authorization to compete with Dominion head-to-head regardless of what the utility does.

“Allowing competitive service providers such as Direct Energy to continue to market 100% renewable energy  … will both complement and serve to further the Commonwealth Energy Policy rather than stifle it,” the company’s filing says.

Dominion Virginia Power opposes the application, saying the “law is clear and intentionally so” as to reject what Direct Energy is asking for.

“Direct Energy is attempting to gin up ‘issues in controversy’ where none exist,” Dominion’s reply states. “Its reliance on policy arguments cannot (and do not) trump the operation of unambiguous statutory provisions.”

Virginia law already allows commercial and industrial customers with power consumption exceeding five megawatts the previous year to purchase electricity from a licensed competitive supplier for as long as they desire.

Virginia law has allowed competitive natural gas suppliers to market their offerings in the service territories of two local distribution companies since 2001.

An even broader question Direct Energy wants the SCC to answer is “under what conditions can a licensed retail supplier of electricity generated from a renewable energy resource be assured that its investment in supplying that supply is protected, thus encouraging suppliers of 100% renewable energy to market services in Dominion Virginia Power’s service territory.

“A restrictive approach to the interpretation of the aforementioned statues and regulations would effectively foreclose Direct Energy, or any other supplier of renewable energy, from making the investment necessary to provide this service in Dominion Virginia Power’s service territory.”

If protected, other energy marketers would likely join Direct Energy; Dominion’s stronghold on residential customers would be open to competition.

“A restrictive approach … would effectively foreclose Direct Energy or any other supplier of renewable energy from making the investment necessary” to compete with Dominion,” Direct Energy’s filing contends.

Ron Cerniglia, Direct Energy’s Director of Government Affairs in the Mid-Atlantic region, said, “Virginia is a key market. Depending on the outcome of this, it could certainly impact stakeholders in other states.”

Direct Energy asserts that Virginia law “requires that the Commission promote the development of effective competition and economic development in the Commonwealth of Virginia  when determining the enforcement of the Regulation Act and making such a determination along the lines requested by Direct Energy in its petition will further such goals.”

The marketer also appealed to the SCC to consider 11 of the 14 objectives stated in Virginia’s official “Energy Objectives.” One of those objectives calls for the state to “foster those economically developable alternative sources of energy that can be provided at market prices as vital component of a diversified portfolio of energy resources.”

While not all of Dominion’s customers are likely to seriously consider a competitive 100% renewable energy offering, clean energy advocates say there are pockets of customer demand in Northern Virginia, parts of Central Virginia and throughout the Norfolk-Virginia Beach region that are considered fertile opportunities, even at a slight premium over existing utility bills.

As more wind and solar energy systems expand throughout the PJM region, the costs to supply customers with those renewables sources are declining, making such offerings increasingly competitive.

If Dominion Virginia Power were to pursue a third reactor at its North Anna nuclear power plant – with a decision expected this year – the utility’s own Integrated Resource Plan estimates its retail rates could increase 26% by the time that reactor would begin generating power. That could further spotlight the value of 100% renewable electricity from Direct Energy and other competitive suppliers.

The Southern Environmental Law Center (SELC) added its voice to the case for more competition for the SCC to clear the way by affirming what Direct Energy seeks. “It is essential to the growth of renewable energy markets and businesses in Virginia that the Commission clarify the narrow effects a utility-sponsored green tariff would have,” SELC’s filing states.

Will Cleveland, the SELC’s attorney on this case, said Dominion has succeeded in effectively dissuading any third party suppliers from entering the residential electricity market in Virginia. He says they’re accomplishing that by making widely known their interpretation of the green tariff statute.

“This case is trying to get the commission to clarify, or rather to affirm what SELC, an SCC hearing examiner and the state’s attorney general have consistently said that the third-party market opportunities are far greater than the utilities would have you believe,” Cleveland said.

Although Direct Energy is seeking to offer its renewable energy supply only in the territory served by Dominion, attorneys for the other major investor-owned utility in the state – Appalachian Power Co. – chimed in on behalf of Dominion. In its filing, APCo says the the SELC’s comments are “based on strained and legally incorrect arguments.”

As did many states at different intervals, Virginia experimented with a form of full retail choice for residential electricity users from 2002 to 2007. But Dominion’s relatively low rates and certain rules for leaving the monopoly utility for a competitive supplier suppressed participation by customers and direct marketers to the point lawmakers opted to abandon it.