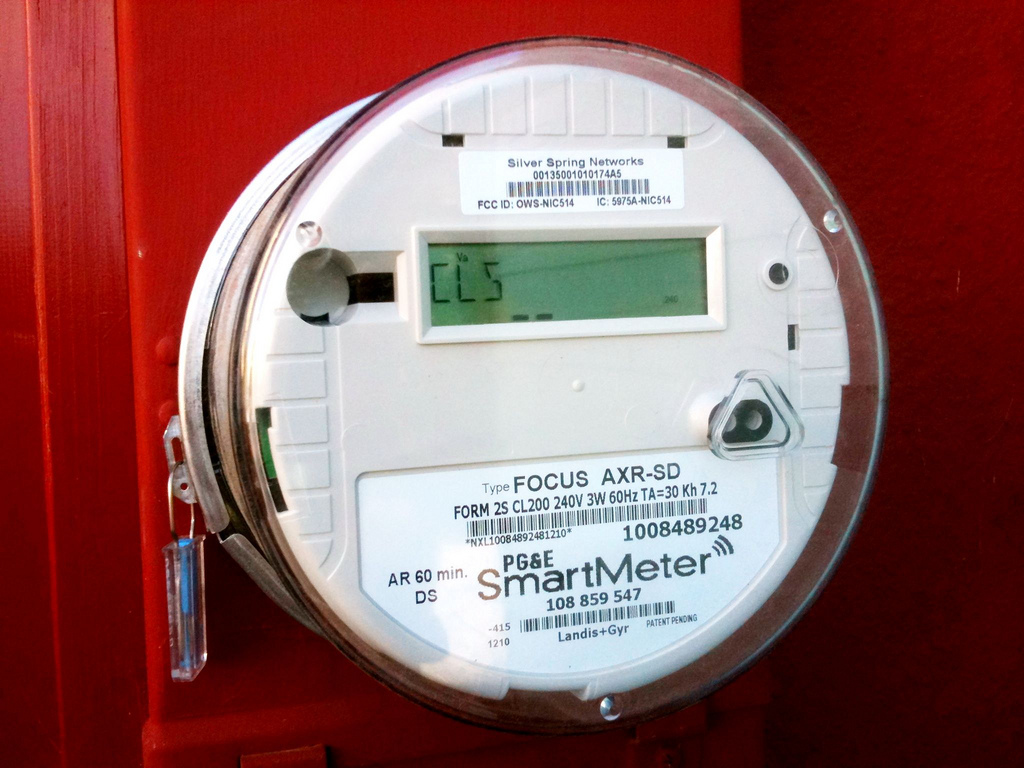 The number of smart electric meters installed in homes, businesses and industries across the Midwest more than quadrupled between 2010 and 2015, according to an analysis by Midwest Energy News of recently released government data.

At the beginning of the decade, Midwestern states were home to 2.2 million smart meters, which are devices that measure and record electricity usage at least hourly and feed that data to utilities and consumers at least daily. By 2015, that figure had ballooned to 10.2 million, according to the analysis of updated data released this month by the U.S. Energy Information Administration.

Click on the map for an interactive look at smart-meter installations by state.

The findings document a dramatic surge in a nascent technology that many experts say is vital to bringing an aging power grid into the 21st century.

Smart meters — or Advanced Metering Infrastructure (AMI) — help utilities and grid operators better understand energy supply and demand needs in real time. This kind of networked energy information better allows for variable sources of energy like wind and solar power, experts say. The technology also plays a role in identifying efficiencies, both at the individual user level and across the broader energy system.

“The electric grid is probably the most important machine ever developed,” says David Kolata, executive director of Citizens Utility Board, an Illinois consumer group. “That it works is amazing, but there’s a lot of inherent waste in it, and there has been for years. If we build a smarter grid … we can recapture a lot of power that’s simply, literally lost on the system.”

The recent surge in smart-meter use suggests that policymakers’ efforts to promote grid modernization efforts have resonated. Utilities, too, have proven eager to adopt AMI, under pressure from their customers and utility regulators to deliver energy in a cleaner, more efficient and more flexible manner.

Still, smart meters made up only 28 percent of all metering infrastructure in the Midwest in 2015, the data shows. Michigan, which leads the Midwest in smart-meter deployment, had an AMI penetration level of 65 percent in 2016. That figure is as low as 10 percent in Iowa and Indiana.

AMI’s spread across the Midwest — a region that generated nearly a quarter of the nation’s electricity last year — continues to raise concerns about cybersecurity and privacy.

Power companies insist that the data they collect is secure and largely anonymous, but some vocal groups continue to push back against smart-meter plans on the grounds that energy usage data is a privacy risk. Hacks into major companies both inside and outside the energy sector raise the specter of future breaches into an increasingly digitized power grid.

“Every time you put in more and more computerization, it opens everything up more to hacking,” says George Gross, a professor of electrical and computer engineering at the University of Illinois at Urbana-Champaign. “The more and more portals [that are put] into the power networks, the easier it is to hack.”

Iowa saw the weakest growth, adding just 47,000 smart meters — an increase of 38 percent — over the same five-year period. Meanwhile, Ohio utility regulators this week approved a $230 million plan by AEP to install more than 800,000 smart meters across most of its service territory.

Major smart-grid pushes from policymakers in both Illinois and Michigan help explain the burst of AMI activity in those states.

In 2007, the Michigan Public Service Commission initiated a Smart Grid Collaborative, which required electric utilities to participate in an ongoing assessment of power-system innovation across the nation. In 2012, it issued a report on developing an overall “smart grid vision,” noting that “AMI can enhance how electric customers interact with the electric distribution system.”

“Presently, customers have little interaction with the electric grid other than manually turning appliances, lights and other loads on and off, adding more loads to it, and receiving a monthly bill for the service,” the 2012 report reads. “A smart grid has the potential to allow customers to be more economic in their energy consumption, own and utilize system resources, such as solar panels and [Plug-in Electric Vehicles], and receive more reliable service.”

Michigan’s two largest utilities, Consumers Energy and DTE Energy, began rolling out AMI programs in 2007 and 2008, respectively. Since then, Consumers has installed more than 1.3 million electric and 350,000 gas communication modules, and the company says it will upgrade the remaining gas and electric meters this year for a total installation of 1.8 million smart meters. Last year, DTE completed its multi-year installation of more than 2.4 million smart meters.

Ameren Illinois, which serves much of downstate Illinois, has installed more than 330,000 smart meters toward its goal of providing all 1.2 million customers with the AMI technology. ComEd, Illinois’ largest utility, reached 2.1 million installations last March, halfway toward its ultimate target.

Both companies have implemented hourly pricing schemes that leverage smart-meter data to manage costs by using and paying for power when it is cheapest.

“The advanced technology we are putting into place is creating a platform by which new innovation can be brought to the grid and create greater value for our customers,” Val Jensen, senior vice president of customer operations at ComEd, said in a press release marking the halfway point. “We’re committed to enabling our customers to take full advantage of the new technologies, transforming the way electricity is distributed and used by our customers.”