Photo By
National Institute of Standards and Technology 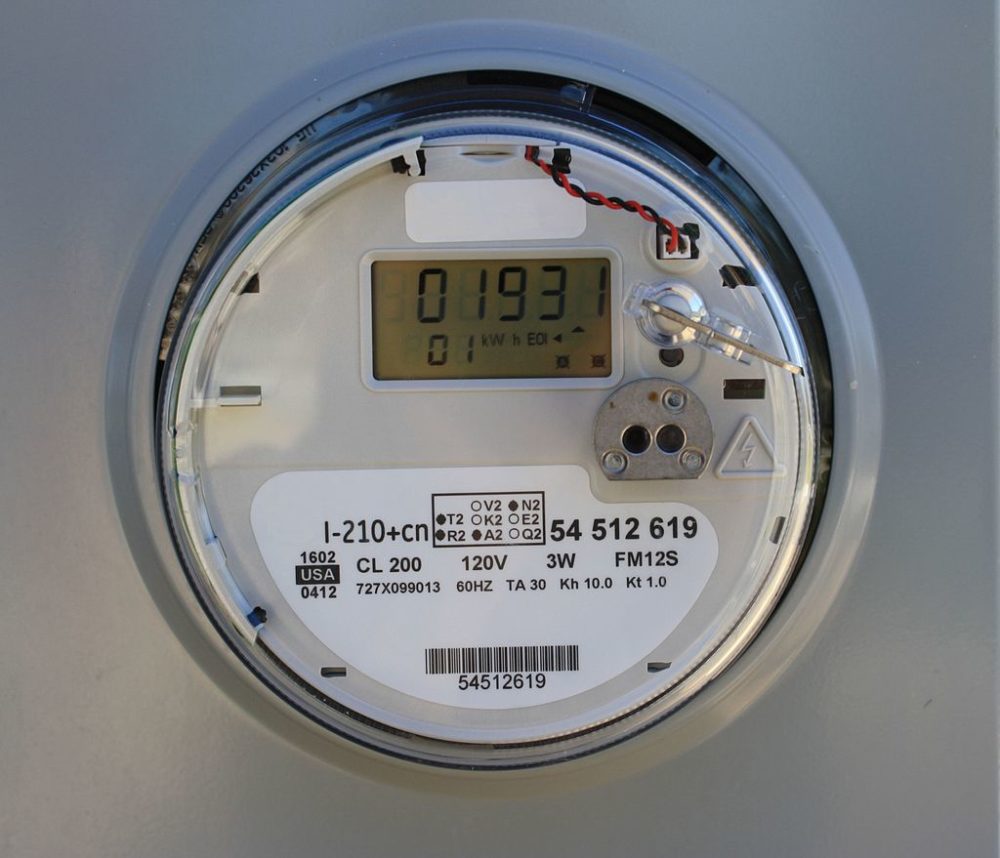 National Institute of Standards and Technology

ComEd’s “Anonymous Data Service” is part of a broader effort by utilities to turn petabytes of new energy statistics into meaningful insights and energy-saving programs. As the power industry continues to reap the perks of a smarter grid, it also tries to balance increased data with the privacy and security concerns valued by many customers.

“One of the great benefits of smart meter technology is the availability of data that will enable a growing sector of energy tech companies to design new products and pricing programs that will help customers save money and meet the growing interest for more choice and personalized services,” Val Jensen, ComEd’s senior vice president of customer operations, said in a press release announcing the program’s approval. “This is an industry-leading offering that was developed with input from regulators, stakeholders, educators and entrepreneurs, so we’re confident it will serve the interests of the marketplace while reinforcing our commitment to protecting customer information.”

ComEd is in the middle of a massive grid-modernization effort that aims to bring a largely analog system into the interconnected, digital 21st century. Since 2013, the company has deployed 3 million smart meters, which give ComEd and its customers more frequent and accurate energy usage data.

This so-called Advanced Metering Infrastructure also enables programs that offer customers rewards for not using energy when demand on the grid is high. ComEd says it will complete its installation of 4 million smart meters across its service territory next year.

A variety of stakeholders now has access to ComEd’s anonymized usage data. Alternative retail electric suppliers, which compete for customers in Illinois’ deregulated market, have expressed interest in the data to develop new products and services. Academics and researchers might use the data to study how and why energy consumption varies from one zip code to the next. Companies that build new energy technologies for homes and businesses might find the data useful when designing the latest smart thermostat or identifying prospects for new solar installations. Government agencies are also able to request the anonymized data.

Access to ComEd’s Anonymous Data Service ranges from $900 per month for five-digit zip-code-based data to $145 per hour for custom-tailored data compilations, though there are discounts for educational institutions, researchers and government agencies.

Consumer advocates and environmental groups have largely supported access to anonymized data with the hope that more energy information will lead to more energy-saving programs and services.

“This marks a major victory for money-saving innovation in Illinois,” David Kolata, executive director of Citizens Utility Board, said in an email. The CUB represents residential utility customers in Illinois. “The state can’t have a renaissance of cutting-edge products and services that will help Illinois families cut their energy bills if it doesn’t first have a pathway to innovation. ComEd’s data-sharing program blazes that path, while assuring that consumer privacy is protected.”

Data sharing in the smart-grid era has concerned some privacy and security advocates, but ComEd says its Anonymous Data Service removes any personal information — including names, addresses and electric account numbers — that might identify individual users.

The anonymized data come in 30-minute intervals for all zip codes where smart meters have been deployed, and the service adheres to what utilities call the “15/15 rule.” That requires data to be prepared so customers are clustered in groups of no less than 15 customers for any given region. It also requires that a customer be removed from the data if their total usage exceeds 15 percent of the group’s total usage.

“Upon request from any alternative retail electric supplier and payment of a reasonable fee, an electric utility serving retail customers in its service area shall make available generic information concerning the usage, load shape curve or other general characteristics of customers by rate classification,” the state’s Public Utilities Act reads. “Provided however, no customer specific billing, usage or load shape data shall be provided under this subsection unless authorization to provide such information is provided by the customer …”

When the Illinois Commerce Commission first examined the issue of anonymous data in 2013 and 2014, it concluded that the Public Utilities Act “[does] not prohibit the release of customer usage information to the extent that the information is presented in a way that precludes someone from determining the usage characteristics or other personally identifying data of identifiable end users.”

The Anonymous Data Service isn’t the only information service that ComEd provides. In 2012, the company, which is a unit of Chicago-based Exelon Corp., joined with utilities across the country in the Green Button Initiative, which gives customers the ability to download their own smart meter’s energy-consumption data and voluntarily share it with third parties.