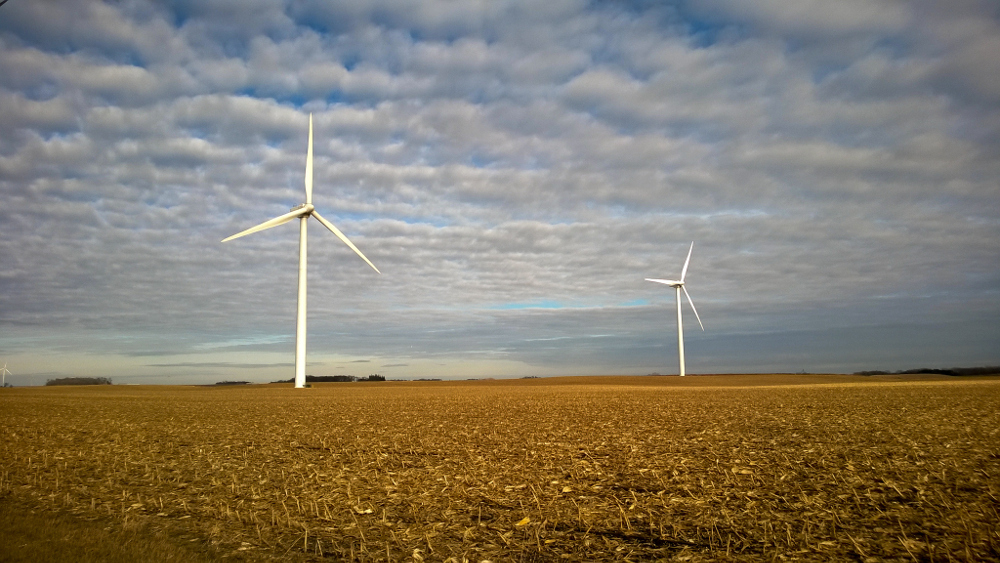 Minnesota’s renewable energy standard would increase to 50 percent by 2030 under a bipartisan plan unveiled Monday by Lt. Gov. Tina Smith.

The state’s current renewable energy standard, or RES, stands at 25 percent by 2025 for all utilities, with a more aggressive target for the state’s largest investor owned utility, Xcel Energy.

The standard was established in 2007 in the Next Generation Energy Act and signed by Republican Gov. Tim Pawlenty. In 2013 legislators passed an additional requirement for public utilities to generate or buy 1.5 percent of their retail sales from solar energy.

In a prepared statement, Smith said that 10 years ago, the state “enacted the bipartisan Next Generation Energy Act and proved that we can have affordable, reliable, and clean energy. Today, because of bipartisan leadership and a sustained effort, more than 21 percent of Minnesota’s electricity comes from renewable sources.

“If we redouble our efforts, and raise Minnesota’s Renewable Energy Standard to 50 percent by 2030, we will improve air quality, continue to drive down the cost of renewable energy, and generate thousands of new energy jobs.”

Supporting the proposal are House members Joe Schomacker, a Republican from Luverne, and Erin Maye Quade, a Democrat from Apple Valley. On the Senate side support comes from Washington County Republican Karin Housley and Democrat Nick Frentz of North Mankato.

“The estimate from the authors and the governor is (the increased RES) could add another 1,500 clean energy jobs a year from now through 2030,” she said. “It’s significant for economic development in Minnesota.”

Green energy jobs pay 42 percent more than the state’s average wage, according to data from the Department of Employment and Economic Development (DEED), she said.

Moreover, the jobs that have emerged, and will continue to if the RES is raised, are spread across the state and into the rural areas, Hamilton noted.

The governor’s office press release adds clean energy jobs grew 78 percent from 2000 to 2014, compared to total 11 percent for total employment in the state. The Next Gen Act helped create 15,000 jobs worth more than $1 billion in wages.

Employment would grow in wind, solar and energy efficiency, she said, from sales to manufacturing to implementation positions. Efficiency jobs could grow by 15,000 jobs, she noted, based on a recent BlueGreen Alliance report.

Many utilities are already close to achieving the 25 percent goal, Hamilton said, and Minnesota Power reached it in 2015. The cost of clean energy has gone down dramatically, Hamilton noted, making the increased RES far from cost prohibitive.

Chris Kunkle, regional policy manager with Wind on the Wires, said he was “excited to see the administration continue its leadership on clean energy. We have 10 years of success stories for the first renewable energy standard with billions of dollars invested in the state and millions in new tax revenue.”

Utilities have reached the 25 percent goal in cost effective ways, he said, and in some cases, reduce their rates. The bipartisan support is “great to see,” he said, pointing out that Schomacker’s district has been among the biggest beneficiaries of wind power.

However, Kunkle said the legislation will no doubt meet with opposition from utilities and chambers of commerce, as it did in 2015 when the Dayton Administration proposed a 40 percent RES by 2030.

“I’m hopeful the legislature would advance this policy,” he said. “I hope this something the Republicans can and do support, or that they are at least willing to have a conversation over what’s the next thing Minnesota should be pushing for…we’ll see.”