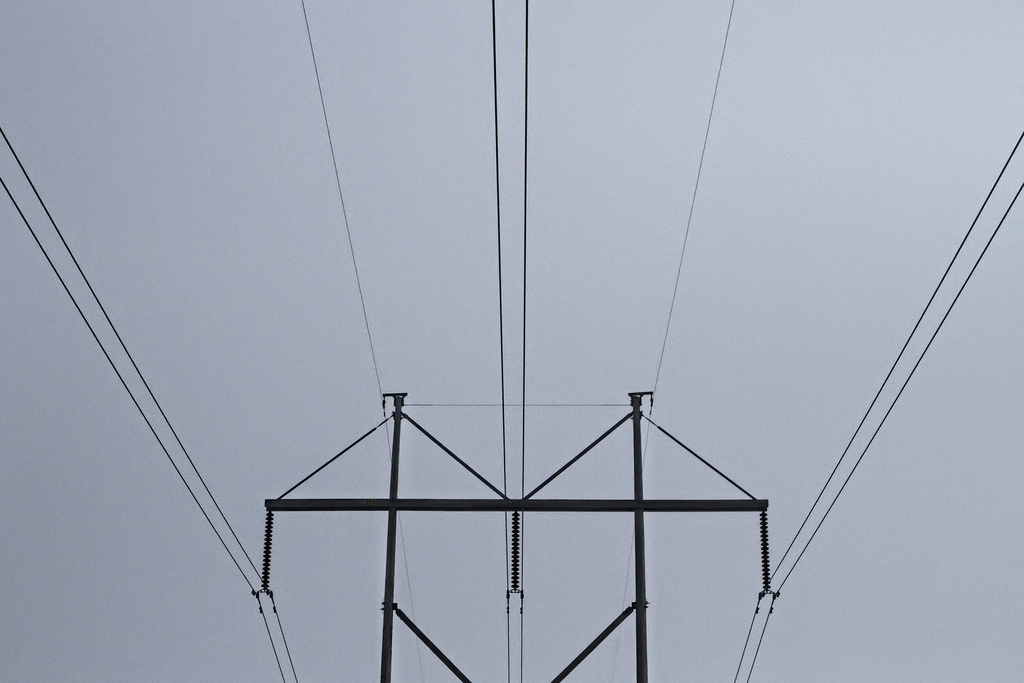 At least 10 municipal utilities in Nebraska have chosen to stop or cut back on buying their power from the Nebraska Public Power District (NPPD), in search of lower prices and greater access to renewable energy.

South Sioux City, about 100 miles up the Missouri River from Omaha, is one.

In accordance with the city’s decision not to sign a new contract with NPPD, the municipal utility began to reduce its purchase of power from the wholesaler two months ago. As of 2022 it won’t buy any more of its power from NPPD.

“There are two reasons we left,” said city administrator Lance Hedquist. “One is price. Two is renewables” and “the source of the power we get from (NPPD).”

NPPD derives about 32 percent of its power from coal and 42 percent from nuclear, with only 9 percent from wind despite the state having some of the country’s best resources.

Renewal of the long-term contracts, which for NPPD typically run 20 years, represent a rare opportunity for cities to make significant changes to their energy mix. The departures are in many ways reminiscent of higher-profile municipalization fights in Boulder, Colorado and Minneapolis, where city officials threatened to split from Xcel Energy to pursue a lower-carbon energy mix.

‘This is a very environmental town’

Although price was the primary consideration in South Sioux City’s decision to seek a new source for its power, Hedquist said, “I can tell you the environmental side is big here.” From purchasing electric vehicles for city use to planting trees and making city buildings more energy-efficient, he said, “this is a very environmental town.”

The city is already lining up renewable sources to replace some of its purchases from NPPD. In about a year, Hedquist expects to begin purchasing 3 megawatts worth of energy from a new power plant in South Sioux City that will process wood and other plant wastes into a burnable gas known as syngas. The process is carbon-neutral, according to Tony Demir, the CEO of Green Star Energy Group.

Hedquist said, “The reason we like what he’s doing is the price is less, and he’ll take all the (fallen) trees the city gets when the wind blows,” as well as dying and diseased trees affected by pine wilt and emerald ash borers.

Another 2.3 MW of the city’s 45-megawatt load will be provided by a solar array that just began producing in January. And the city currently is looking at bids for wind power, probably around 15 MW worth.

“I suspect we’ll do it,” Hedquist said, “but the council hasn’t made that commitment yet.”

The city also will continue to get about 5 MW of hydropower from the Western Area Power Administration, meaning that it could soon meet about half of its energy needs through renewable sources.

“Under the NPPD contract … we couldn’t do what we are doing,” Hedquist said.

Historically, the wholesaler has kept a tight lid on how much renewable energy it would allow its utility customers to derive from other sources. The limit in the old contract was two megawatts or 3 percent of a utility’s load, whichever was larger. NPPD hiked that limit to 10 percent in the new contract that South Sioux City and nine other utilities declined to sign.

‘We’re going to get a great deal’

The nearby city of Wayne is also out shopping now for wind power, and finding the pickings very attractive.

“There’s so much out there, it’s awesome,” said city administrator Lowell Johnson. “We just go out on the market and say, ‘We’re looking,’ and people make us offers.”

He is considering a couple of wind contracts for one or two megawatts each, and said he expects eventually to investigate solar and another new biogas technology. The shift to renewables and other generation sources will take effect in 2019, when Wayne will reduce its purchasing from NPPD by 90 percent.

Getting access to more renewable energy was as important as getting a better price in Wayne’s decision to change the contract with NPPD, he said. And he’s finding that they work very much in tandem.

The Northeast Nebraska Public Power District which also serves Wayne along with some surrounding communities, also was looking for a lower price – and according to manager Mark Shultz, that just happened to coincide with more renewable power.

“We wanted the lowest cost possible, but saw renewables as a piece of that low cost. Especially with pending coal regulations, we wanted the flexibility to mitigate that in the future with a wind power purchase.

“We are now negotiating with three wind providers. We’re going to get a great deal for our ratepayers.”

Shultz said the utility will reduce its purchase from NPPD by 30 percent annually, beginning in 2018.

Larry Brittenham, the utility manager for the town of Superior, said that renewables aren’t the reason the city decided to leave NPPD. But he said there may be more renewable energy in the city’s future.

At present, he said, the city council is consumed with “unwinding all of this contract language.” While the city intends initially to buy power from American Electric Power, a mostly coal-fired generator headquartered in Ohio, it is keeping in mind the alternatives.

If wind or solar power “winds up being cheaper than our current power, great. Anything that helps bring costs down for our consumers.”

Renewables are on the agenda in Beatrice, another city that is gradually terminating its power purchases from NPPD.

Although the city decided against a wind project that it determined would be too costly, city administrator Tobias Templemeyer said the city is “still exploring other options, including solar. We’re looking at buying into a wind farm.”

While the expiring contract with NPPD does allow the city to obtain 2 megawatts or 3 percent of its load, whichever is larger, from renewables, Templemeyer pointed out that, “In leaving, we can have an unlimited amount of renewables.”