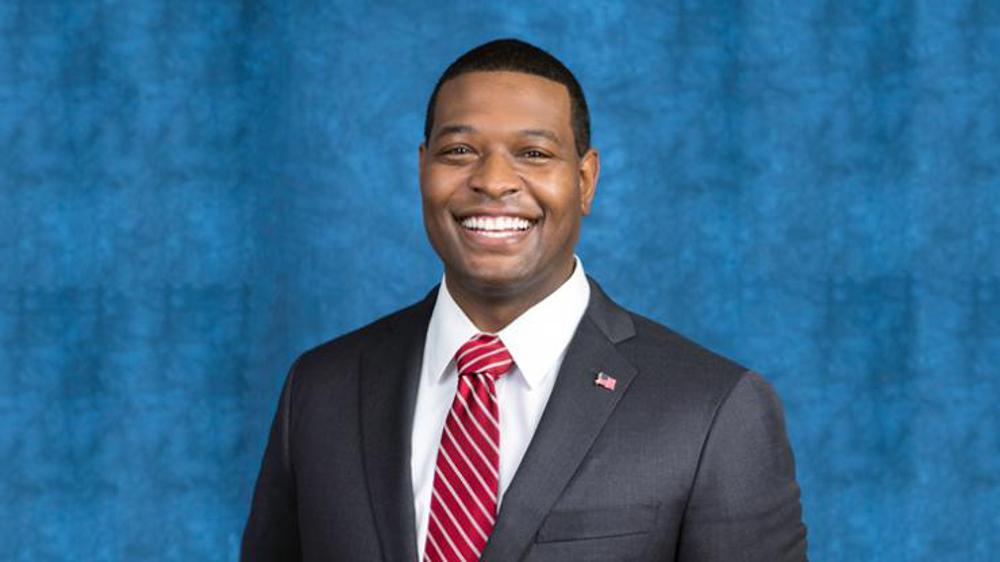 Under current state law, Gov. Roy Cooper’s cabinet appointments may be subject to Senate confirmation hearings. On Jan. 17, however, Michael Regan was sworn in as North Carolina’s Secretary of the Department of Environmental Quality at a time when the coal ash issue – something his department is largely responsible for – continues to roil the citizenry and generate billion-dollar bills for industry and possibly Duke Energy ratepayers.

Since Regan took office, the department has withdrawn from a multi-state lawsuit against his former employer, the U.S. Environmental Protection Agency, over President Obama’s Clean Energy Plan. And while DEQ’s Environmental Management Commission has taken a step back from its pending coal ash rule, the Energy Policy Council – revitalized under Gov. Pat McCrory, though previously dormant – has postponed its next meeting twice.

In addition to the EPA, Regan has worked as a strategy director at the Environmental Defense Fund and holds a masters degree in public administration from George Washington University.

Regan recently spoke with Southeast Energy News about his vision for the DEQ. This interview has been edited for brevity.

Southeast Energy News: While you wait to find out if you need to be confirmed by the Senate, what work are you doing as DEQ’s new secretary?

Regan: I’m meeting with as many stakeholders as possible, including the General Assembly’s leadership, so we can continue to come up with the best solutions for those we serve.

I know sometimes the papers tend to signal that politics have all conversations stalled, but I’ll continue to meeting with individuals on both sides of the aisle; we’re meeting with everyone we can. DEQ is a public servant and a leader, and we are engaging.

Will you tell us a little about your background?

I’m a native of Wayne County, in good ‘ol eastern North Carolina. I grew up hunting and fishing with my father and grandfather in both Wayne and Bladen counties. That’s where I was introduced to the natural environment and to a rural environment in the heart of communities where many, if not most, jobs are provided by the very industries DEQ is responsible for regulating and nudging in the right direction.

My time at the U.S. EPA taught me a lot. I served under two administrations – two years under Clinton and almost eight years during the Bush administration. My experiences there ranged from being a special assistant to the political appointee, for both administrations, for air and radiation. I ended my career at EPA managing a group of scientists, engineers, economists and lawyers designing programs aimed at streamlining nationally focused Clean Air Act programs.

While there, I learned that most people, whether it’s industry, advocates or the public, want some level of certainty, they want to be heard and everybody wants to participate in what they would deem to be a fair process. I’ve always believed that a clean environment and a thriving economy aren’t mutually exclusive, and my time at the EPA helped shape that.

Is it fair to call you an environmental advocate?

My work at the Environmental Defense Fund was my first experience with advocacy. EDF focuses on finding win-win solutions for both the environment and the business community. I collaborated on a number of projects across the country and was able to continue my mantra of seeking ways to balancing environmental protection, public health and economic growth.

For me, my work truly goes back to my first introduction to the natural environment and understanding that we live in these communities, and the business interests provide jobs so these communities can thrive. But you have to balance it, otherwise I would never have experienced the joy of bonding with my grandfather and father in the natural environment.

The McCrory administration changed DEQ’s mission statement to be more customer service oriented. Do you plan to maintain that focus, or to alter it?

We will definitely be changing the mission statement. The current statement insinuates that as a public service organization we can’t lead, we must only serve. I think our organization is designed to serve as well as to lead and be innovative within the confines of North Carolina’s statutes and laws. The current mission statement also presumes we are a bureaucratic obstacle; under my leadership that will not be the case. I also believe there is not enough attention focused on our role in protecting the environment and natural resources. After all, I think that’s why businesses and others are attracted to our great state.

We need to have a mission that is more reflective of the comprehensive nature of our role, and we want a mission statement that’s reflective of what we’re actually doing and not necessarily reflective of personalities or preference.

As DEQ Secretary, you are also a member of North Carolina’s Energy Policy Council, which has twice this year delayed its meetings. What’s going on with the EPC?

Since Lt. Gov. Dan Forest, a co-chair of the EPC, and I have not connected regarding how we want the council to continue, we postponed our March 15 meeting to give ourselves a chance to listen to stakeholders, talk to our constituents and think about the best way to structure the council moving forward. I look forward to meeting him and learning where we have common interests.

You know, I served on the council years back, and my experience with it is that if properly staffed, and with the right members, it represents a significant opportunity for DEQ to bring together cutting edge, innovative thinkers around energy policy. I think we all should come to these discussions with an open mind and a principled approach to looking at what’s best for the state, what’s best for the economy and what’s best for public health and the environment.

I’m proud to say that other states look to North Carolina as a leader in terms of energy policy. When you look at the Clean Smoke Stacks Act and the Renewable Energy Portfolio Standards, you see that we’ve done some pretty innovative things in the best interest of our state.

DEQ’s Environmental Management Commission postponed a vote on its coal ash rule in January. Can we expect a vote at the March 9 meeting?

There are sort of two tracks there, the first is that there were some changes at the federal level – the Water Infrastructure Improvements for the Nation (WIIN) Act – that the state needed to review and discuss with stakeholders before bringing the rule back to the EMC. That rule allows us to submit to EPA a state permit program for coal ash.

And, since this is a new administration, I wanted to take a step back to evaluate the federal regulations as well as the N.C. Coal Ash Management Act (CAMA) before determining what is the best path forward.

DEQ took a draft rule to the Groundwater and Waste Management Committee last fall that was approved to go before the EMC. At the March 9 meeting, we will have an informational discussion where we’ll present an overview of the WIIN Act and we’ll update the commission on what DEQ has done since we last presented on that issue.

Speaking of the coal ash issue, what can we expect from a Regan DEQ?

The coal ash issue is a top priority for this administration, so we will continue to be vigilant in holding parties responsible under CAMA. There is a bit of a learning curve for me as far as gathering information from all of the players. One of the things that I’m interested as I’m getting acclimated is making sure that I have the broadest perspective on the activities that have occurred and as much intellectual capacity about the issue as is possible so we can be most informed as we make our decisions. We also want to make sure that those who have already spoken up on this issue were clearly heard.

Right now, DEQ has tentatively approved the plan for providing alternative water supplies for those whose wells are potentially affected. We’re also reviewing the coal ash closure plans for the four high priority sites to determine if those plans meet the requirements of the law. And, we’re hosting four public meetings later this month related to the proposed draft closure plans and are encouraging a very robust public participation process.

I want to be through and deliberate, but I also want to move forward as quickly as possible and make sure that DEQ is making the best decisions for those most impacted, the citizens. We want to ensure that these situations never happen again and that those citizens who were impacted are rightfully and properly taken care of, and make sure that we don’t underestimate the impact of what those individuals have gone through, from both environmental and economic standpoints.

We also want to make sure that the rules are designed to protect all of the state’s interests. There’s a lot of potential blowback when you have these situations: you have those who are impacted, you have a controversial issue that pits government against industry when we should be working together to solve complex problems, and it’s just a bad stain on the state’s reputation.