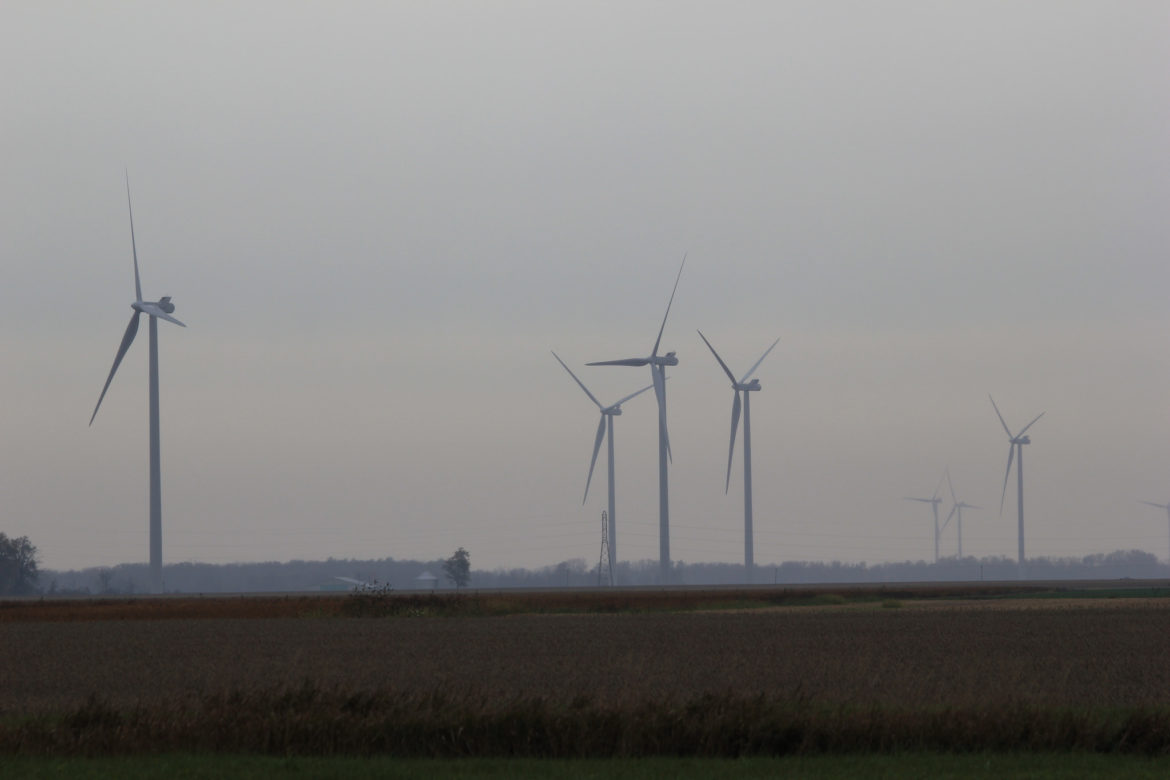 A study calling for repeal of Ohio’s enforceable renewable energy standards – released just days ahead of legislation to further weaken those laws – will almost certainly be cited as hearings begin on the bill this week.

Clean energy advocates, however, say the report is flawed because it relies on improper and outdated assumptions about costs and fails to fully evaluate the benefits of the standards.

The new policy paper from the conservative Buckeye Institute in Columbus claims that continuation of the renewable energy standard would eliminate thousands of jobs and cost as much as $15.5 billion. “Ohio’s policymakers should repeal the RPS in 2017,” the study authors conclude.

Such dire predictions have not played out in any of the 28 other states with renewable energy standards. In Minnesota, for instance, a recent report found that overall energy costs as a portion of income are falling even as utilities are on track to meet or exceed that state’s more aggressive requirements.

“Our take on [the Buckeye] report is that it’s an outlier,” commented Trish Demeter of the Ohio Environmental Council, noting that most other studies show large benefits from the renewable and energy efficiency standards. Those include a report released by federal government researchers in December and other analyses.

The discussion matters because leaders in the Ohio House of Representatives have said they want to fast-track House Bill 114, which was introduced by Louis Blessing (R-Colerain Township) and 54 cosponsors last Monday.

Among other things, HB 114 would make Ohio’s renewable energy standards into completely voluntary and unenforceable targets, while further expanding what could count for energy efficiency, reducing that target and allowing most corporate customers and many consumers to opt out altogether from paying anything for the programs.

The bill’s introduction comes less than three months after Gov. John Kasich vetoed a bill in December that would have effectively extended a freeze on the state’s clean energy standards by preventing any enforcement for at least two more years.

“The Ohio House is once again determined to waste time,” said Samantha Williams at the Natural Resources Defense Council. “What’s next — debating the law of gravity? This bill is nothing more than a distraction from the reality that clean energy is here to stay.”

Hearings on the new bill are likely to begin this week, and foes of the clean energy standard will almost certainly cite the Buckeye Institute report. “And, drumroll please, it’s a doozy,” said the organization’s March 3 press release.

The report estimates that continuation of enforceable renewable portfolio standards will cost Ohio anywhere from 6,800 to 134,100 jobs and between $806 million and $15.5 billion by 2026.

“The point of the paper is to present a broad range of feasible electricity market outcomes, demonstrate the economic impact, and allow the reader to judge what they think is most likely and what is the appropriate trade-off between perceived benefits of the RPS and its demonstrable economic costs,” said lead author Orphe Divounguy.

The analysis relied on a proprietary model and assumed that electricity use would remain constant and prices would rise at a set level until 2026. “The model does not differentiate between different types of energy used for electricity generation,” Divounguy said, largely because how electricity is produced doesn’t matter “by the time consumers turn on the lights.”

The study also made several assumptions that drive the outcomes under different scenarios — two in which the standards continue but are suspended, and two in which they continue as under current law. For each case, the study further assumed that prices for renewable energy credits, or RECs, would either stay at their level before the 2014 freeze took effect or gradually climb to their historic high of $59 per credit.

“The point of the paper is to show a broad range of hypotheticals and use the model to demonstrate the economic impact, not to read tea leaves and try to precisely forecast future REC prices,” Divounguy said when asked about the basis for those assumptions. In his view, any charge for a renewable energy credit leads to “a tax wedge on electricity.”

The justification for assuming constant or rising REC prices “does not make sense,” said Kevin Steinberger of the Natural Resources Defense Council. “The cost of meeting RPS targets is largely dependent on the costs of the renewable technologies compared to their alternatives — and wind and solar costs are falling rapidly.”

As a separate matter, a critique by the American Wind Energy Association noted, the $59 historic high REC price used in the Buckeye Institute report came from a year for which state regulators later found that FirstEnergy had overpaid for those credits. Critics characterized those purchases as a sweetheart deal by the utility with its generation affiliate.

Costs but not benefits

While the Buckeye Institute report catalogs expected costs of the renewable energy standard, it makes no effort to calculate health impacts from lower pollution or other benefits.

Yet the National Renewable Energy Laboratory and Lawrence Berkeley National Laboratory have found it both necessary and feasible to monetize such benefits. Their December 2016 report projected a positive net economic benefit from renewable portfolio standards, including improved health and reduced use of fossil fuels.

“The NREL study does two key things right in reaching the conclusion that renewable standards in the Midwest are likely to cost little or even save customers money,” said Madeline Fleisher at the Environmental Law & Policy Institute.

“First, it actually looks at accurate renewable pricing information going forward, instead of relying on outdated data from years ago when Ohio renewables cost much more than they do now. Second, it accounts for the fact that once you build wind or solar, it’s effectively no-cost generation going forward, and can save customers a lot of money when fossil fuel prices spike.”

A similar conclusion was reached in an October 2016 study commissioned by the Environmental Defense Fund and The Nature Conservancy. That study found that clean energy businesses would add between 82,300 and 136,000 new jobs in Ohio and add at least $6.7 billion to the state’s gross domestic product by 2030.

“Wind and solar power are more common and affordable than ever, and study after study shows clean energy is creating local, well-paid jobs across the country,” said Dick Munson at the Environmental Defense Fund.

When the American Wind Energy Association “corrected” for inputs for the Buckeye Institute’s report, it found that the model used likewise would project a net benefit. AWEA’s calculations showed that continuation of the renewable energy standard would add 77,200 jobs and $8.9 billion to the state’s domestic output.

“Boosting clean energy in Ohio will create jobs, grow the economy, cut pollution, and save customers money,” Munson said. “Any claims to the contrary represent big polluters’ interests over Ohioans’.”