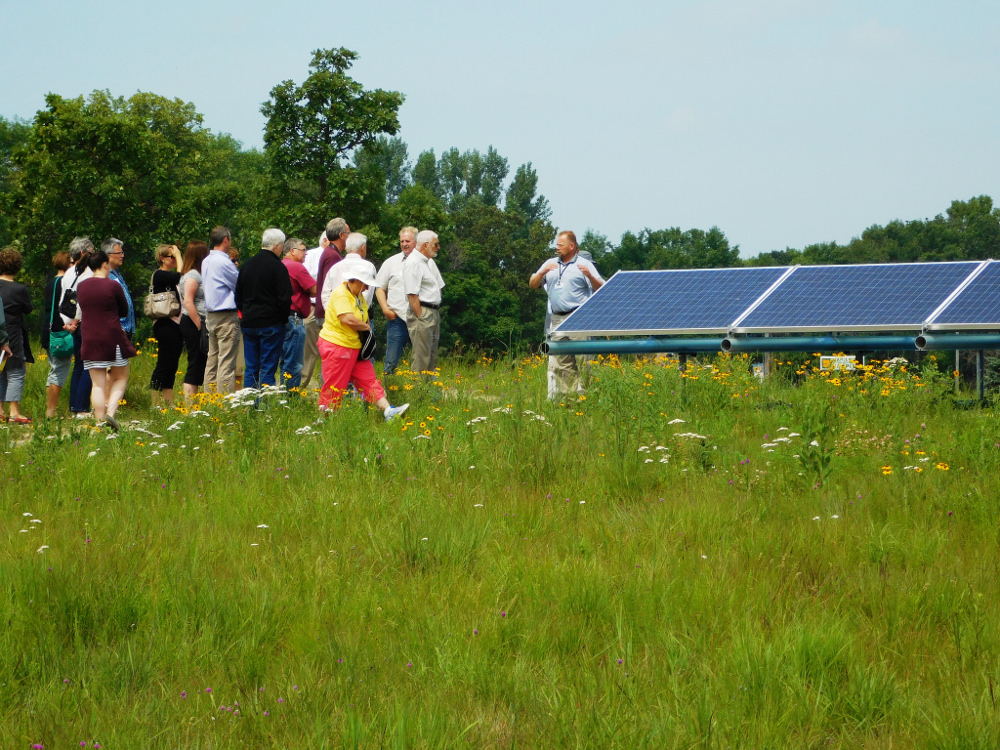 A community solar project in Minnesota.

Solar energy has proven that it has the power to spark a dramatic change in the way energy is generated and consumed.

It’s clean, viable, increasingly affordable, and thanks to the rising popularity of utility-scale, community projects and rooftop installations, it’s also a continuously growing part of America’s modernizing electricity mix. It’s becoming less and less expensive to install too – making it ready and able to compete with natural gas and other power sources on the open market.

Here in Minnesota, a statewide goal of 10 percent of retail electricity sales from solar by 2030 has been established.

And the surging popularity and reliability of solar isn’t going to change – provided we enact policies that thoughtfully and fairly continue to expand this all-important source of renewable energy for everyone.

The only way to do that is to make sure policymakers, utilities and consumers have all the necessary, up-to-date facts to make informed decisions about policy and investments.

That’s why we recently released a solar incentive analysis that, for the first time, quantifies solar incentives available to consumers from coast-to-coast. Each state and region we examined have, based on our observation, taken noteworthy steps toward establishing a vibrant energy future for its consumers. Due to lower costs and government-incentive programs, solar photovoltaic (PV) stands as the fastest-growing segment of the U.S. renewable energy market, achieving annual growth rates exceeding 40 percent through 2015.

Our findings also show that government incentives, paired with utility-offered consumer incentives, have steadily reduced residential customers’ net costs for installing solar PV systems to record-low levels. This has led to record increases in the use of solar.

A typical single 6,000-watt rooftop solar system in Minnesota receives $19,036 in taxpayer and net-metering incentives, or about $3.17 in incentives per watt, representing 91% of the actual cost of the system.

These dramatic cost reductions have caused many states – Minnesota included – to reexamine the scope and methods surrounding these incentives. Many are now considering programs that rely more on a competitive marketplace to provide the economically optimal levels of solar PV adoption.

With solar energy continuing to progress as a larger slice of America’s all-of-the-above energy pie, these findings will hopefully yield future policies that ensure the proliferation of solar technology, a robust electric grid, and increased and continued access to clean, affordable, and reliable energy sources for all American consumers.

Such policies would certainly continue to be pro-solar, pro-grid and pro-consumer – for everyone.