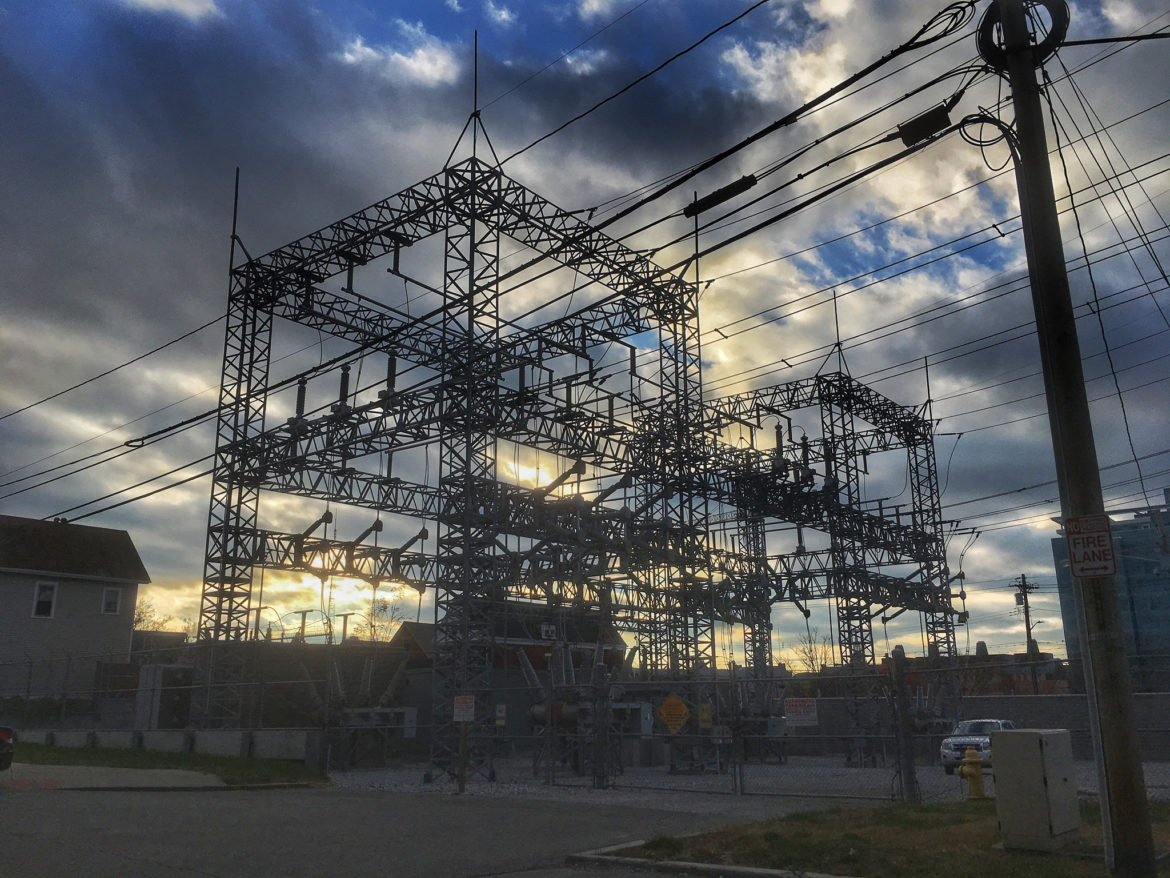 With Ohio’s energy and energy efficiency standards again under attack, a new policy paper from Ohio State University attributes the lion’s share of electricity cost increases since 2008 to utilities and provisions that insulate them from full competition.

None of Ohio’s transmission and distribution utilities have moved to the Market Rate Offers envisioned when lawmakers enacted Senate Bill 3 in 1999, noted lead author Noah Dormady. Instead, the utilities continue to get rates based on Electric Security Plans, or ESPs.

“ESPs are the goose that laid the golden egg,” said Dormady. As he sees it, ESPs basically guarantee utility costs, and that lowers incentives for efficiency. That’s even more true when a utility has not been fully and functionally separated from its generation affiliate, he says.

‘Profits through the roof’

When Ohio law established customer choice in the electricity market in 1999, lawmakers envisioned that there would be a competitive market for generation, separate from the transmission and distribution services provided by regulated utilities, Dormady explained.

Opponents of Ohio’s clean energy standards have said that the state’s electric rates rose in the wake of SB 221. Dormady and his co-authors say the real culprit for price increases is the current rate system, which basically guarantees profits for the utilities.

That system also allows “gold-plating,” Dormady noted. Essentially, he explained, utilities can earn a return on investments they make in their systems. As a result, there’s an incentive to choose more expensive investments, even if they are not the most efficient. The more spent, the greater the total return on investment that goes into the coffers for utilities.

“They’re getting profits through the roof under the ESP system,” Dormady said.

Moreover, Dormady continued, a lack of full, functional corporate separation means that funds from various nonbypassable riders can be sent to parent corporations. From there money can flow to generation affiliates or into shareholder pockets. He noted examples such as riders for lost distribution revenues and distribution modernization riders.

In Dormady’s view, utilities are “taking the bottom half of the bill from the distribution and using it to subsidize the generation that they haven’t divested.”

Indeed, Duke Energy is the only one of the state’s four utilities that really is fully separated from former generation plants, Dormady added. Rates in the Cincinnati area that it serves have been lower than those in other parts of the state, he noted.

Yet despite the flaws in de-regulation, “re-regulation would be even worse,” the new Ohio State policy paper said.

Essentially, Dormady suggested, re-regulation would insulate utilities from moving to market rate offers, while denying customers the benefits of competition and efficiency.

Dormady had also recommended that utilities achieve full, functional corporate separation in a 2013 policy paper he wrote with Cheryl Roberto, a former member of the Public Utilities Corporation of Ohio. That paper dealt with Ohio’s unused potential for achieving energy efficiency.

“In Ohio today, substantial energy efficiency resources, although available, are not being used,” that paper said.

Among other things, the current rate structure, combined with the market’s retail-only energy auctions and other factors, caused much of the state’s energy efficiency resources to go unused, the paper explained.

Ideally, energy efficiency should also be bid into market rate auctions as a resource, the authors recommended. They also suggested letting utilities earn some profits for energy efficiency.

However, true and complete separation of generation and distribution was an important caveat to that recommendation, Dormady noted.

Newly-introduced House Bill 114 does not require that functional separation Dormady described. Meanwhile, it would weaken the energy efficiency standard and could expand opportunities for utilities to reap profits.

Based on his prior research, Dormady said Ohio “could make 30 percent of our demand” at no net cost if total savings from energy efficiency were offset against expenses.

In contrast, new House Bill 114 aims to drop the final 2026 target for energy efficiency from 22 to 17 percent. That new goal seems “so low” to Dormady.

Indeed, his 2013 paper noted, “With little change in current market, regulatory or program operations systems, between 11.1 and 16.8 percent of expected energy use could be met by 2026.” Support for that statement was a market potential study provided to FirstEnergy by Black & Veach in 2012.

House Bill 114 and talk about utilities pressing for re-regulation show that Ohio is having an “identity crisis,” Dormady observed.