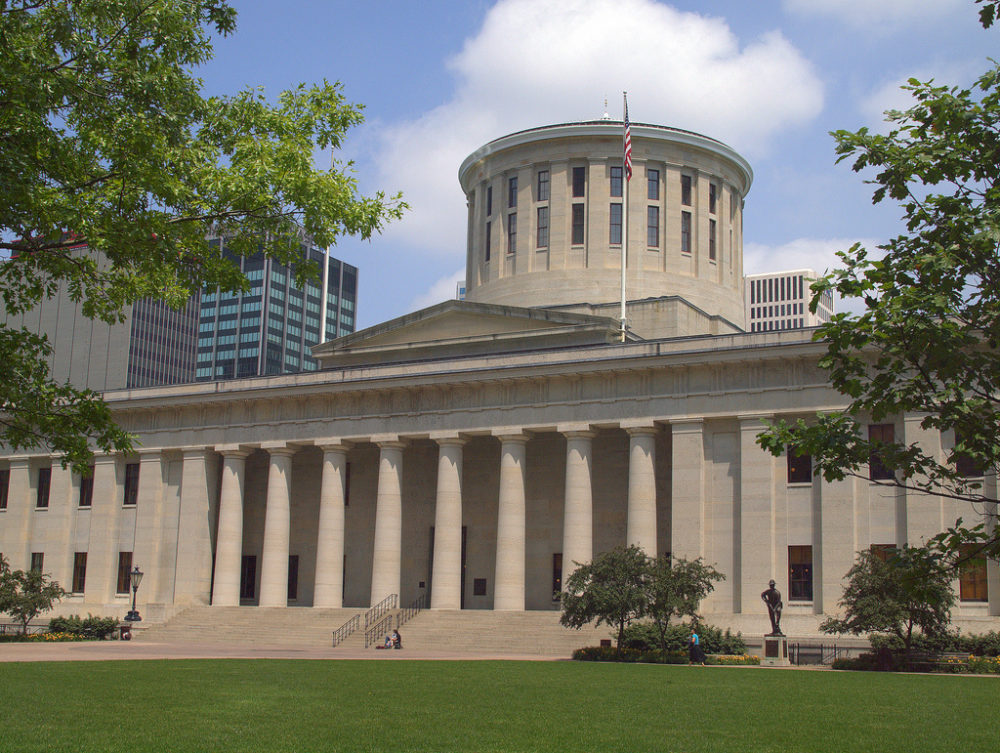 Appearing before the Public Utilities Committee of the state House of Representatives, Weston proceeded to outline his office’s top legislative priorities for this year.

Chief among those recommendations were moving utilities closer to full market pricing for electricity and preventing opportunities for subsidies and excessive profits.

“Proposals for customers to pay their utilities subsidies above market prices have typically occurred in electric security plans,” which are a form of regulated offering, Weston noted. To date, utilities have charged Ohioans about $14.7 billion in subsidies, he reported.

At the same time, “single-issue ratemaking should be rescinded from the law,” Weston said. Previously, utilities would present a package of all expenses and revenues for regulators to consider as a whole, which allowed the potential for offsets among various charges.

In contrast, single-issue procedures have allowed utilities to add dozens of riders for various charges to bills. “The result is that electric utilities can “cherry-pick’ charges to propose for consumers to pay,” he noted.

The number of riders for the state’s utilities ranged from 12 for Dayton Power and Light to 30 or 32 for FirstEnergy’s three utilities.

Other provisions in the law also allow utilities to profit unjustly, Weston noted. Although traditionally utilities were not entitled to any excessive profits, a 2008 change could be read to forbid only profits that are “significantly” excessive, Weston noted.

The absence of a provision to refund unlawful or unreasonable charges is another defect in the law, Weston said.

In one 2014 case, the Ohio Supreme Court held that a subsidiary of American Electric Power had unlawfully and unreasonably imposed charges on customers. However, because of its interpretation of current law, it allowed AEP to keep $368 million that had already been paid for the challenged charges.

The issue has come up in various cases since then and is a potential issue if the Consumers’ Counsel or others appeal in pending “bailout” cases, such as those involving FirstEnergy and Dayton Power & Light.

Although AEP and FirstEnergy have both expressed interest in re-regulation, the Consumers’ Counsel wants Ohio to “stay the course on the benefits of competitive markets,” Weston said. If anything, he added, that commitment “should be strengthened, not weakened.”

Along those lines, utilities should be required to keep offering a competitively bid option to non-shopping customers. That “standard offer” gives customers the benefits of competition if they don’t want to commit time to shopping, Weston noted.

Citing a report prepared by Ohio State University and Cleveland State University last year, Weston noted that the most savings from a competitive generation market — about $12 billion projected for 2016 to 2020 — have come about through the auctions utilities are required to have in order to make the standard offer.

Shopping customers who deal with electricity generating companies themselves or through a community aggregator save an additional $645,000 per year, the study authors reported in January.

Regardless of whether programs are mandatory or voluntary, the Consumers’ Counsel wants “a percentage limit on profits (so-called “shared savings”) that the utilities may charge to consumers for energy efficiency programs,” Weston said. He would also like to see residential customers have the option to opt out of those programs, “as some non-residential customers are allowed to do,” with the agency designed as having authority to exercise that option for residential consumers.