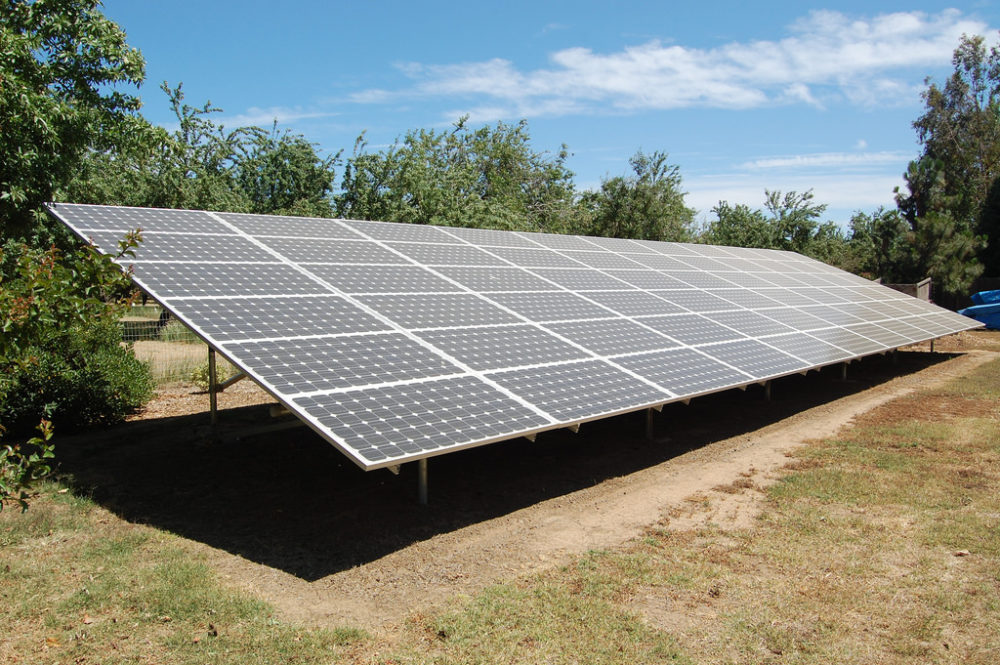 One of Nebraska’s largest utilities is scheduled to meet with stakeholders today to begin developing a vision for its first community solar project.

When Omaha Public Power District was soliciting feedback from customers a couple of years ago about its sources of generation, solar “was one of the things our stakeholders always asked about,” said Laurie Zagurski, the utility’s manager of community outreach.

“We said, ‘OK, maybe there is some opportunity here that we can take a look at a community-solar type of project. We need to determine if there is customer interest.’ This would allow us to learn about solar, and to engage on a smaller level before we go into this full fledged,” she said.

Although the utility — which is headquartered in Omaha with about 370,000 customers in 13 counties — has convened a staff team to begin researching the best practices in use elsewhere, it hasn’t formulated any plan as of yet, according to Zagurski.

“The team is relying on feedback from stakeholders to decide where we’re going,” she said. “We want to have conversations first. What do we hope to get out of this is? What’s palatable for them as far as rate structure? Do you want to buy a panel, or pay as you go? Do they like a larger community solar presence versus smaller presences around our service territory?”

Meanwhile, state lawmakers are debating two bills that would provide grants for community solar projects through lottery proceeds, as well as require utilities to allow projects when initiated by customers.

“Ask for the best”

Nebraskans for Solar generally supports community solar, and plans to send a representative to the meeting today to convey its thoughts about how community solar could be structured. It should, for one, result in an offset of energy or demand charges, and not take the form of “energy payments,” according to the group.

The group maintains that the array should be owned by customers or the utility itself, ruling out a third-party owner from another state.

The group also stresses the importance of making community solar financially accessible to everyone by keeping upfront costs to a minimum.

The group will advise the utility against structuring community solar in a way that might penalize owners of rooftop solar or other renewable sources of generation and against using production from a community garden to meet a state-mandated net metering requirement.

“We really want it to be a program that is in the vein of what maybe nationally is recognized as a community-solar program, and not just a program given the name community solar and that maybe turns into a donation or request for money or something like that,” said Jared Friesen, an electrical engineer and the president of Nebraskans for Solar.

He said Omaha Public Power District has in the past invited customers to donate to a “green fund” for the purpose of paying part of the cost of the utility’s first investment in wind energy.

“There hasn’t been a lot of transparency on how much money is in there or how it’s been spent,” he said.

Projects going by the name of “community solar” don’t always involve selling shares of renewable generation to customers, Friesen said. And that, he added, wouldn’t sit well with many of Nebraska’s solar supporters.

“We want to ask for the best, and see what we can get,” he said.