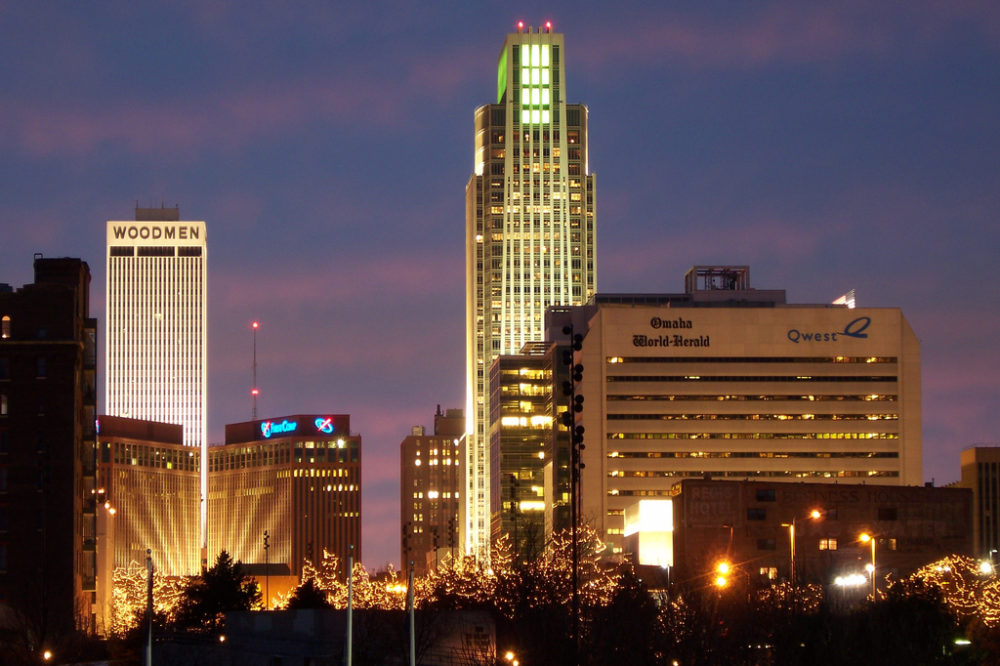 Between efforts at the Capitol building in Lincoln and in city halls across the state, Property Assessed Clean Energy financing appears poised to take off in Nebraska.

An ordinance to create the infrastructure for a PACE district — which provides a long-term financing option for energy efficiency and renewable energy projects — is likely to be introduced in the state’s largest city by mid-April.

“This seems like a great tool,” said Omaha City Council member Aimee Melton, who has been working for months on developing a PACE program for her hometown. “I believe the council will be supportive.”

Several other cities — including Lincoln, Grand Island and the Omaha suburbs of Papillion, Bellevue and La Vista — also have expressed interest in joining the PACE movement, according to Chris Peterson, a managing partner with PACE SAGE, a loan originator and PACE lender based in Kansas City.

On the state level, a bill that would make PACE an option in rural parts of Nebraska is moving through the state legislature. Having been designated “priority legislation,” it is likely to move forward, according to Alycia Tiemann-Brady, a legislative aide for the bill’s sponsor, state Sen. Tyson Larson. She said she knows of no opposition to the bill.

While a law passed last year allows the use of PACE in cities, the bill pending before the legislature would expand on that. It would allow cities to use PACE as far as the limits of their zoning authority, which in many cases extend beyond the city limits, according to Peterson. He pointed out that that change “would be especially relevant in the Omaha area, where a lot of growth takes place outside the city limits.”

Furthermore, the bill would allow counties to establish PACE, meaning that farms and ranches and other agricultural operations could use PACE to enhance their energy efficiency or renewable energy investments.

The loan program has been applied in the agricultural sector elsewhere. Last summer, for example, a PACE lender in Missouri announced the completion of a $4 million energy overhaul at a processor of free-range heritage hogs.

‘We are excited about the ability to have PACE in the toolbox from border to border in the state.’

“I absolutely expect that I’ll be having conversations with the Nebraska Farm Bureau, and educating their leadership and asking them if they would share with their members the opportunities with this new tool,” Peterson said. “We are excited about the ability to have PACE in the toolbox from border to border in the state.”

The bill before the legislature also would stipulate that borrowers pay their lenders directly, rather than sending their payment to the county collector. One result, Peterson said, is that lenders will get their payments much more quickly.

PACE is a system of long-term private financing for energy efficiency and renewable energy projects, and can be used for both commercial and residential properties. Loan payments are packaged with a property’s annual tax bill. One of its distinguishing features is that the loan stays with a property, rather than the property’s owner, and consequently is assumed by a buyer.

Peterson envisions Omaha serving as a template for PACE in Nebraska. Establishing a PACE program can be complex and time-consuming. Peterson said that PACE SAGE has invested a lot of time in lobbying and educating people in order to be “first to market” with PACE loans in Nebraska.

Once Omaha has created the administrative structure, Peterson said, other cities could adopt it for their own use.

“Having that first domino fall is really important, because not every city is going to want to have to set up its own structure,” he observed. “It will make for a more-desirable marketplace if cities choose to opt into someone else’s district and structure. That way, there’s a minimal number of applications and requirements.”

Although PACE generally is seen as a means to achieve greater energy efficiency, council member Melton’s enthusiasm is rooted in what she sees as its potential to foster economic development compared to other financing tools, such as tax-increment financing.

In the newer part of Omaha that she represents, “We don’t have any blighted areas. There isn’t anywhere in my district where we could use (tax-increment financing.)”

And even in areas where tax-increment financing can be tapped, she said, one major drawback is that it reduces tax payments to school districts and other government entities.

PACE “is a tool developers can use, and it doesn’t cost taxpayers anything, but it gives developers financing. I think it’s a win-win.

“I have been told there are a number of developers in the area who are very interested in this, and are even waiting right now to see if we are going to have PACE,” she added.

“It’ll assist in economic development that everybody will see the benefit from right away, without any risk to the taxpayer. And that’s what I’m looking for.”