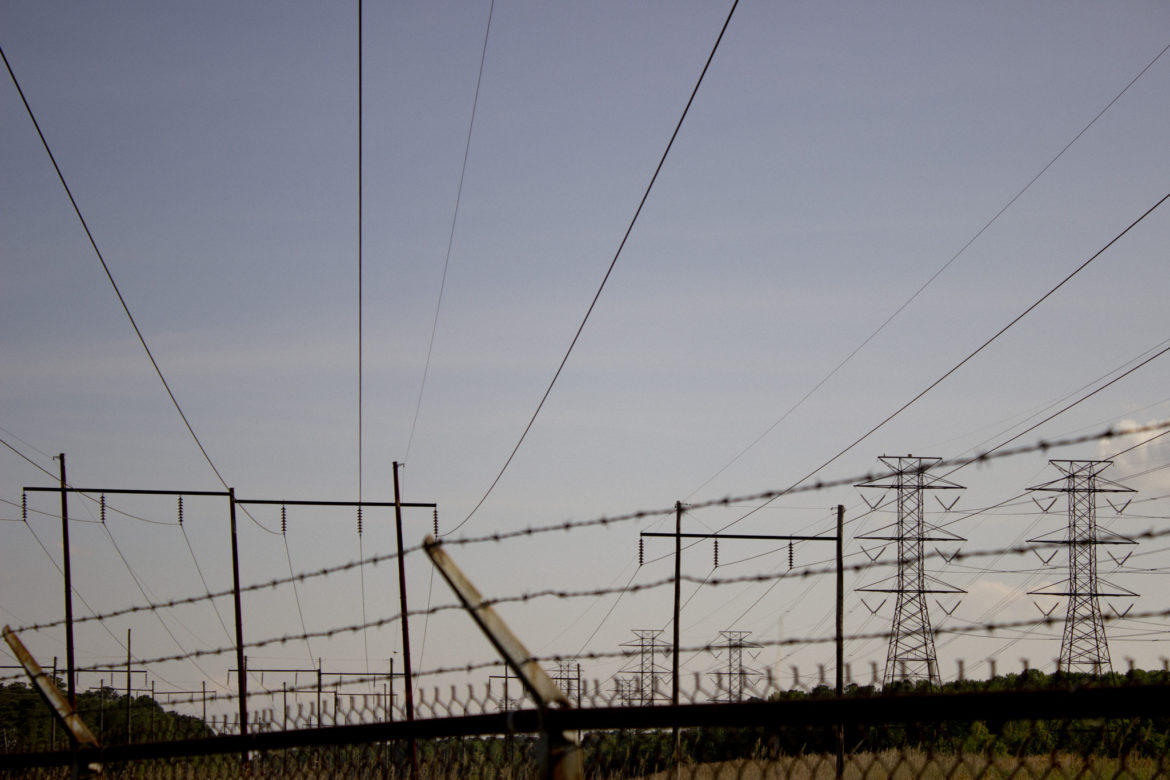 Despite a recent decision partially in favor of efforts to open up the retail electric market in Virginia, questions remain unresolved as utilities continue to push back.

The State Corporation Commission (SCC) ruled last month that Direct Energy, which offers electricity and natural gas in 10 states and the District of Columbia, can market 100% renewable electricity to residential customers of Dominion Virginia Power and Appalachian Power (APCo) but only as long as those utilities aren’t offering it themselves.

If and when utilities start offering renewable electricity, Direct Energy, and other competitive suppliers, can continue to serve only those customers it signs up for the term of its agreement with them.

The SCC handed Direct Energy and other would-be retailers a victory involving sales to large commercial and industrial customers whose demand exceeds 5 megawatts. It ruled that those customers don’t have to give a required five years’ notice if they want to return to taking power from their regulated utility.

“The SCC’s order is a win for Dominion and APCo but a loss for customers who have waited 10 years for their utilities to offer them renewable energy,” said Ivy Main, a frequent critic of both utilities who chairs renewable energy advocacy for the Virginia Chapter of the Sierra Club.

Virginia experimented with customer choice in the early 2000s but shut it down in 2007 due in part to lack of interest by non-utility suppliers.

“Unfortunately for Direct Energy, the (Virginia) code — § 56-577 (A) (5) (b) — was written to protect Virginia utilities from competition to the greatest extent possible” while also “making them look good,” said Main.

“Even if the utilities now gin up their own (real) renewable energy product, consumers would be better off having choices,” said Main. You can read more of her criticism of the SCC’s ruling here.

In the Southeast, limited consumer choice is available in Florida, Georgia, Kentucky and Tennessee.

The showdown at the SCC over these questions may not be over. Dominion last week petitioned the commission to reverse its decision on the 5-year notice requirement. The SCC agreed to consider that petition but did not signal how or when it might rule. See UPDATE below.

“Direct Energy is excited to open up the Virginia market to competition with a 100% renewable energy product,” said Ron Cerniglia, director of the company’s corporate and regulatory affairs. “Once (this) uncertainty has been addressed, we believe that Virginians will have the choice to choose a renewable power supply option.” The company would not comment further.

Will Cleveland, an energy attorney at the Southern Environmental Law Center who has followed this case closely, said both utilities will likely move to offer authentic 100% renewable energy products to block offerings by third-party suppliers, thereby restricting consumer choice. APCo has such a filing pending at the SCC.

Asked if Direct Energy has at least won a battle in the long-running larger conflict over third-party suppliers, Cleveland said the biggest issue in this case is whether Direct Energy would be allowed to enter the Virginia market and continue selling their product to residential consumers “even if the utility has a 100% green product. The commission said they would not

UPDATE: The SCC April 26 denied Dominion’s request for a rehearing on the five years’ advance notice issue. It concluded that state law “does not require five years’ advance notice in order for a retail customer to purchase from its incumbent electric utility after such customer has chosen to purchase 100% renewable energy from a CSP (competitive supplier such as Direct Energy). This does not represent a conflict; this simply reflects different requirements imposed by the General Assembly for different competitive purchase options.”