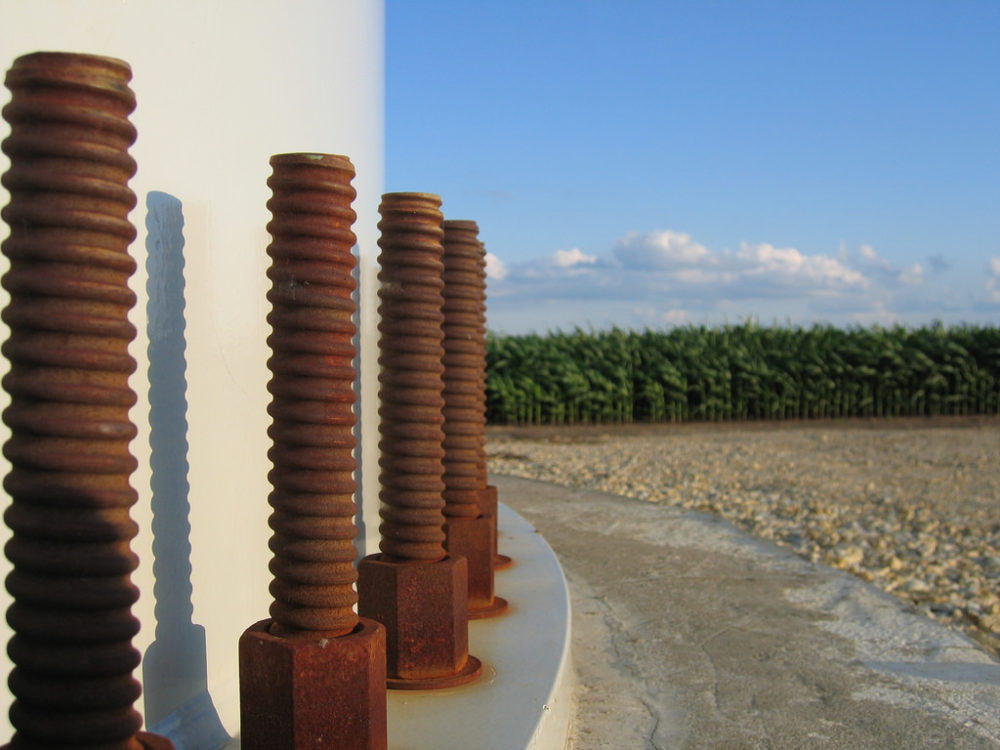 Wind power represents more than 80 percent of the new electricity generating capacity built in the Midwest and Great Plains states over the past five years as the industry continues to grow, according to a report released today.

Not surprising, the Midwest/Great Plains nexus – combined with Texas — captured 89 percent of all investment in wind last year.

The report’s release in St. Paul today is significant, according to Wind on the Wires regional policy manager Chris Kunkle.

“Having it in St. Paul is a signal of the importance and leadership of Minnesota,” he said. “The AWEA has released the report in states before where there has been a huge boom, like Iowa and Texas. This indicates we’re a very important state for the industry.”

The growth of wind was bolstered by the announcement earlier this year that Xcel Energy plans to purchase or build more than 1,500 megawatts of wind energy, Kunkle said. Of the total, 700 MW will be constructed in Minnesota, 600 MW in South Dakota and 250 MW in North Dakota.

Xcel will invest $2.5 billion in the new projects while saving more than $4 billion in fuel and other costs. AWEA has ranked the utility number one in the country for wind energy for the past 12 straight years.

The report cited several factors for the growth of wind power. One is extension of the federal production tax credit. Another is improved technology allowing taller and wider turbines, bringing investment by developers in states without great wind resources in New England and the Southeast.

Power purchase agreements between Fortune 500 corporations and wind developers, among them Target, 3M and Johnson & Johnson, are also helping to drive growth. For example, Google announced it will power by 100 percent of its global operations with clean energy in 2017 and 95 percent of that total will come from wind power, as highlighted in the report.

The plummeting price of wind certainly plays a role, too. A report from the Lawrence Berkeley National Laboratory showed in 2015 wind cost $20 per megawatt hour, compared to $55 a megawatt hour in 2009.

Kunkle added that large transmission projects such as CapX2020 have opened up areas of the Dakotas and Minnesota for wind production.

Without such high-capacity lines it would be impossible to transmit power from the plains to the Twin Cities and other regional population centers, he said.

“Transmission is making this happen and with more investment that will continue to be the case,” Kunkle said.

Looking at the Midwest and Great Plains region, the report offered the following insights:

The report offered a few other interesting findings. Wind has surpassed hydroelectricity as America’s largest source of renewable energy and that growth has translated into jobs – more than 102,000 now.

The report said “wind turbine technician” has become the fastest growing job title in the country, according to the Bureau of Labor Statistics.

The report adds that 77 percent of Republican counties have wind energy, compared to 69 percent of Democratic counties, and more than 18,344 MW are either being developed or under construction in 31 states.