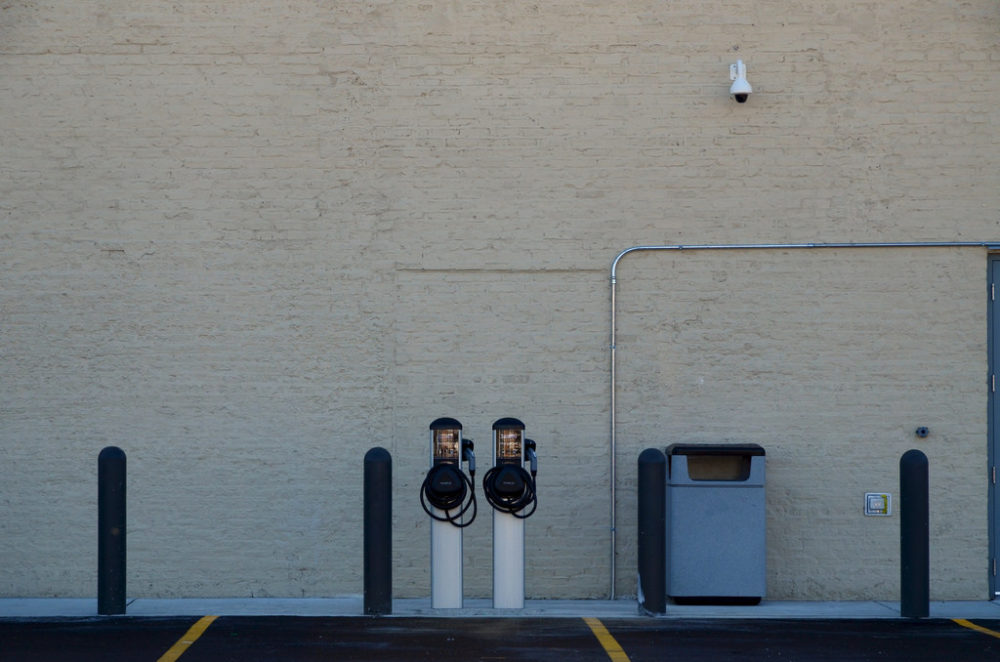 Increasingly, it appears that utilities in the Midwest may have trouble carving out a niche in the development of electric-vehicle charging stations. And that, according to some observers, is likely to slow the shift towards electric vehicles in this part of the country.

The most recent blow for utilities wishing to get into the charging business came last week in a ruling by Missouri’s Public Service Commission. The board ruled that the installation and operation of EV charging stations is fundamentally different from operating an electric utility.

That means that although utilities can enter that business, they cannot do it as regulated monopolies and may not spread the cost among all of their customers. They would have to operate in the free marketplace.

“This decision creates a less-than-ideal regulatory playing field,” said Joe Halso, an attorney who represented the Sierra Club in the Missouri proceeding. “And it will discourage…. investment by utilities.”

Ameren proposed experimenting with EV charging stations, and asked Missouri regulators to establish a fee that the utility could charge. Ameren wanted to put charging islands at six locations along Interstate 70 between St. Louis and Boonville, in the middle of the state. It also planned to put a charging station in the state capitol, Jefferson City.

Halso said that Ameren indicated to the commission that if the regulators treated the chargers as regulated assets, it would seek in a separate proceeding to include the investment in the base rate. Regulated utilities generally make their profit in the form of a guaranteed percentage on top of their base, or the money they’ve invested in assets such as power plants and transmission lines.

Ameren’s director of energy services, Dan Laurent, said the utility is “evaluating the Commission’s order so we can determine the appropriate next steps,” he said.

Although regulators in a few states – primarily in the West – have agreed to allow utilities to offer EV charging services on a regulated basis, in the Midwestern states where the matter has surfaced, utilities largely have run into roadblocks.

Last October, for example, the Kansas Corporation Commission denied a request by Kansas City Power & Light to recover costs associated with chargers the utility had installed in Kansas as part of the utility’s Clean Charge Network. The utility serves customers in both Kansas and Missouri, and had planned to develop about 1,100 charging stations across the bi-state metropolis.

“As a result of the ruling,” KCP&L spokeswoman Rebecca Galati said last fall, “we are putting a hold on the installation of new charging stations in Kansas and plan to revisit electric vehicle charging infrastructure with the KCC at a later date. In our Missouri territory, we are still on track to continue our discussions with the Missouri Public Service Commission.”

The commission has not yet ruled on KCP&L’s request to add the cost of the Missouri-side chargers to its rate base.

In February, Consumers Energy withdrew its proposal to install 810 chargers in Michigan. A range of interested people including the regulatory commission staff, clean-energy advocates and the charging-station manufacturer ChargePoint raised questions about how Consumers would fund the program.

A collaborative of EV stakeholders has been meeting to discuss the best way to structure the development of a widespread EV charging network in Michigan.

In Ohio, American Electric Power is planning to install 250 charging stations in Columbus and has submitted a proposal to the state Public Utilities Commission seeking compensation for the stations as part of a broader eight-year rate case. A ruling is likely sometime this year.

The case for utilities

Noah Garcia of the Natural Resources Defense Council said “there’s a misconception out there about utility involvement in this space, and what it means for competition.”

Take California for example. In 2011, the state’s utility regulator prohibited utilities from getting into the charging business. In 2014, however, the commissioners changed their minds and opened the door. Several California utilities now have applications pending before the commission.

Garcia said the NRDC supported Ameren’s application “because we felt it was predicated on delivering utility customer value, and benefits weren’t currently being realized by the private market alone.”

Consider, he said, the number of charging stations installed by non-utility players: in Ameren’s service territory, ChargePoint has in the neighborhood of 37.

“A rather small amount of charging stations in Missouri available to the public have been funded by purely private investment,” Garcia said. “Ameren’s desire was to fill the infrastructure gap. Utilities are positioned to be a market-enabler.”

Utilities bring a unique, and uniquely valuable, perspective to the development of charging stations, according to Garcia.

“Utilities are the stewards of the grid, and have to make sure systems run reliably and efficiently,” he observed. “Grid maintenance is a prime concern for them. They have a sort of high-level vision. I imagine they’d have an interest to integrate this EV load in a way that is sustainable and cost-effective, and that produces system-wide benefits to customers and the grid in general

“If you allow utilities to offer charging equipment to multi-unit dwellings, which are demonstrably underserved, you can imagine that not only will tenants be able to access charging, but the utility can set up charging rates in a way that allows customers to benefit from low-cost charging at night when there is low demand on the grid. That could put downward pressure on electric rates, or at least delay rate increases.”

Garcia said he expects the public service commission to reject KCP&L’s pending request to rate-base the Clean Energy Network it’s been installing in the Kansas City area. Even if that also is rejected, he said he foresees opportunities to further discuss with the commission what role utilities might play in electrifying transportation.