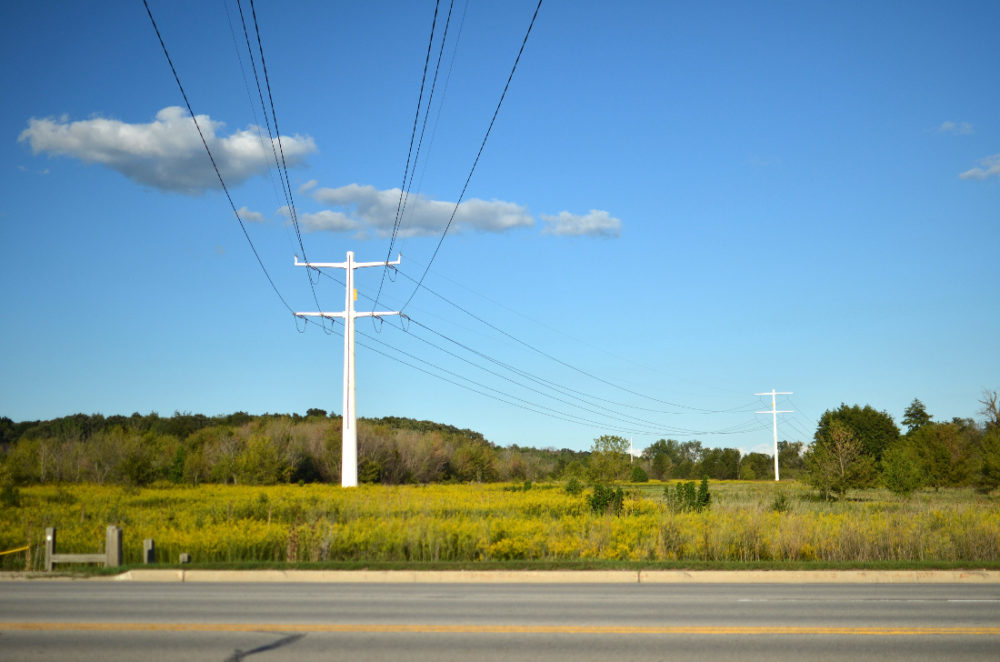 Over the past half decade, Illinois utilities have spent billions on building out a smarter, cleaner and more efficient power grid.

While the changes are not without controversy, utilities say reliability has improved while average customer bills have remained flat.

The state’s’ two largest utilities, ComEd and Ameren – along with rural cooperatives throughout the state – have installed millions of smart electric meters, deployed thousands of intelligent power switching devices, launched a handful of new pricing programs and dipped their toes into other emerging energy systems and technologies.

For ComEd and Ameren Illinois, the ambitious experiment in grid modernization stems largely from state legislation passed in 2011 that reformed the utility rate structure and required both utilities to make significant upgrades to aging power infrastructure.

Since beginning to implement the upgrades in 2012, ComEd says it has avoided 7.6 million outages and generated $1.4 billion in societal savings.

“These investments, along with our unrelenting focus on providing exceptional customer service have led to best reliability on record, with the fewest and shortest power outages ever experienced by ComEd customers,” Anne Pramaggiore, president and CEO of ComEd said in a statement. “The smart grid program also has supported thousands of jobs and development in our communities. It has laid the foundation and set Illinois on a path to a smart, lean, custom, and reliable energy future – that’s what our customers want and deserve.”

While the smart-grid buildout has been largely free of controversy, not everyone sees the digitization of the grid in such positive terms. Some worry about the project’s hefty price tag and what it might mean for electricity bills in years to come. Security and privacy concerns are inherent to any system that is by definition increasingly interconnected and decentralized.

A small percentage of consumers object to the proliferation of smart meters out of health concerns, despite a considerable body of scientific evidence that suggests smart meters pose no significant risk to human health.

In a state grappling with a gridlocked general assembly, quiet progress on the state’s power grid is a rare bright spot. Last January, GridWise Alliance ranked Illinois No. 2 behind California in its annual ranking of all 50 states in terms of progress on grid modernization. The passage of the Future Energy Jobs Bill last December, which takes effect this June, is expected to further expand investments in the state’s power system.

“Illinois has had a good track record of dealing with these issues professionally and [of] making progress,” says David Kolata, executive director of the Citizens Utility Board, which advocates on behalf of Illinois ratepayers. “I think there are things that we wish obviously would be changed, but when you compare where we were in the late ’80s into the early and mid ’90s to where we are now, it’s an unqualified success – even though it’s not perfect.”

Changes to the grid

In the first category, ComEd and Ameren have deployed thousands of so-called “smart switches” which can automatically reroute power in the event of a disruption on the grid. The utilities have also added sensors and communications to their substations, which act as a gateway and traffic controller between the transmission of high-voltage power across long distances, and the more localized distribution of lower-voltage power to communities.

Advanced Metering Infrastructure (AMI) – or smart meters – make up the backbone of the more customer-facing upgrades ComEd and Ameren have been implementing over the past five years. Together, the two utilities have installed more than 3 million smart meters across their service territories. The technology gives both utilities and consumers more data more frequently and virtually eliminates the need for humans to go out and manually read electricity use the old-fashioned way.

An illustrative example of how AMI can save time and money comes from ComEd’s 2017 Annual Implementation Progress Report, submitted to state regulators earlier this month. When a customer calls ComEd to report an outage, the most common cause of the outage has nothing to do with the utility’s distribution system, the company says. Instead, the problem usually has to do with on the customer’s end – a tripped circuit breaker, for example. The advent of the smart meter enables ComEd to instantly check if the circuit breaker is the problem, or if a more serious issue demands further attention.

Starting last year, when a customer reports an outage either online or over the phone, ComEd’s Outage Management System automatically checks to see if the smart meter is receiving power. If it is, an auto-generated response instructs the customer to check for customer-side issues. This program performed more than 69,000 status checks in 2016, according to ComEd – 28,954 of which were avoided trouble reports that might have previously demanded attention and resources from dispatchers or field crews.

The establishment of this sprawling AMI nerve network has also enabled both ComEd and Ameren to offer alternative electricity pricing schemes that charge (or credits) customers for electricity consumption (or savings) based on real-time supply-demand conditions on the grid. ComEd’s Peak Time Savings program, which credits customers for curtailing power use during high-demand hours, has awarded $1.2 million in bill credits to 166,383 customers since it debuted in 2015, according to ComEd.

Ameren Illinois launched a similar program last summer. On its first-ever Peak Time Rewards day last August, consumers enrolled in the program curtailed their energy use by approximately 30,100 kilowatt-hours, according to Ameren Illinois, or the equivalent of the amount of electricity used by three typical Illinois residential households in a year.

Despite spending nearly $3 billion in infrastructure upgrades and smart-grid investments beginning in 2012, both ComEd and Ameren Illinois have managed to keep residential power bills in check – though, as noted in Crain’s Chicago Business, this is at least partially driven by an overall decline in energy prices offsetting new investments in delivery systems.

Earlier this month, ComEd requested a rate increase of roughly $96 million, which translates to about $1 per month for the average residential customer beginning in 2018. Even then, the average customer bill will be $81, according to ComEd. That’s the same as it was in 2011, when the smart grid bill was passed.

Adjusting for inflation, ComEd’s average residential rates last year were a quarter less than in 1995, the company says, and they remain 17 percent below average rates in America’s 10 largest cities.

“Smart meters are creating efficiencies and savings that are … passed on to all customers, including those who don’t yet have smart meters,” said Veronica Gomez, ComEd’s senior vice president of regulatory and energy policy, in a press call earlier this month. “Through strong cost management and the on-time, on-budget execution of the smart-grid investment program, ComEd customer bills for electricity delivery service remain stable.”

“Illinois’ progressive energy policy is paving the way for Ameren Illinois to build a smarter grid and deliver value to our customers in central and southern Illinois,” said Craig Nelson, senior vice president of regulatory affairs and financial services for Ameren Illinois, in a statement.