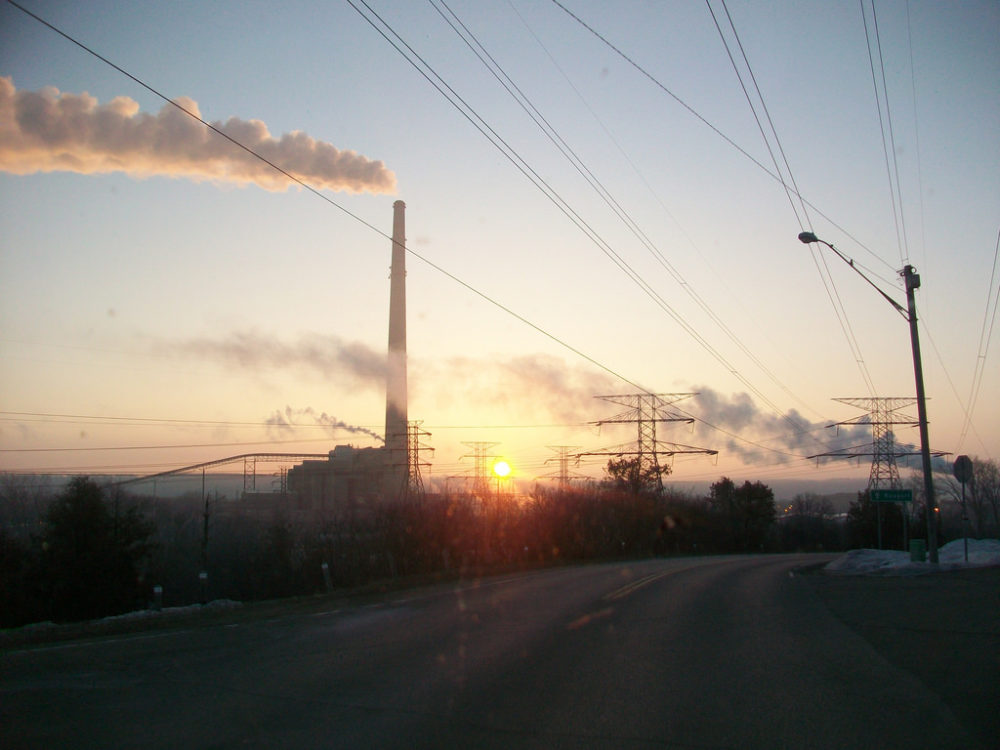 Following a two-year study on how to transform utility regulation in Minnesota, clean energy groups are now closely involved with pilot projects that begin to implement some of those changes envisioned.

This month the Great Plains Institute and Center for Energy and Environment will oversee a group studying an Xcel Energy proposal that tests the concept of charging customers based on when they use energy under a time-of-use rate pilot.

The two groups also led the two-year effort known as the “e21 Initiative” that enlisted more than three dozen representatives of various energy-related organizations to imagine new ways to compensate utilities in a rapidly changing landscape.

Xcel will use the group’s input prior to seeking final approval for the program from the Minnesota Public Utilities Commission. One of the ideas of the e21 Initiative was to determine whether getting input earlier might move ideas faster and cost organizations less during the regulatory process.

“One central goal (of the e21 Initiative) is to shorten the distance between good idea and implementation,” said Rolf Nordstrom, president and CEO of the Great Plains Institute. “One constant theme of the e21 Initiative is to encourage pilot projects to allow the state and utilities to experiment a little, try some things without having to commit to them on a huge scale right away.”

Nordstrom emphasized that the Xcel pilot project is not an e21 Initiative effort, but rather representative of what utilities could be doing to test time-of-use pricing mechanisms and consumers’ response.

Although the formal e21 Initiative process has ended after the publication of two reports and dozens of meetings, the implementation phase is beginning in small steps.

A second related project is underway by Lawrence Berkeley National Laboratory and Madison, Wisconsin-based Seventhwave to study how “layering in performance metrics” would impact “how utilities are valued in the market,” according to the Center for Energy and Environment’s Mike Bull.

Nordstrom sees the research as trying to “understand in a much more detailed way the financial implications of moving down a performance-based compensation path.”

Utilities at a crossroads

Minnesota is not alone in thinking about the regulatory future of utilities.

“New York is looking at this holistically, as did Minnesota, and California has been doing it in pieces, although the impact is the same,” said Donna Attanasio, senior advisor for Energy Law Programs at George Washington University Law School and an e21 Initiative member. “Other states are doing it, but they’re doing it in a narrower approach.”

One of the major differences with those states, however, is that Minnesota has a vertically integrated, fully regulated market. New York, California, Massachusetts and other states are partly deregulated.

Reflecting national trends, the state’s utilities are at a crossroads. Demand is flat or declining. Coal-powered plants are being closed. Two nuclear plants will see their licenses expire in the next 20 years. Meanwhile, the grid is filling with new generation from large wind and solar installations as part of the state’s effort toward more clean energy. Also, new technology is allowing for greater customer control of energy use.

Business as usual isn’t going to continue indefinitely, advocates say. The way utilities are compensated — build more generation, sell more electricity — does not serve public policy goals as well as it once did, Nordstrom said.

Funded by several foundations, Great Plains Institute assembled a task force and began work on the e21 Initiative in February 2014. One given in the group was that the underlying utility infrastructure would be maintained.

“We want utilities to remain financially healthy while increasing customer satisfaction and decreasing carbon emissions from the system,” said Bull.

Nordstrom added: “We felt the answer was not deregulation, but rather approximate some of the nimbleness and entrepreneur spirit deregulation seems like it would deliver, but do it within a vertically integrated, fully regulated system.”

Still, it took around a year to recruit utilities to join the e21 Initiative, Nordstrom said. They were convinced, finally, that their participation might reduce their “transactional” costs before regulators by potentially shortening that often lengthy process.

“We created a safe space outside of the formal regulatory process for having what is a very complicated conversation over what is happening in the electric sector with the emergence of a huge range of distributed energy technologies, flat or declining demand for electricity, and the need to innovate on an aging electric infrastructure,” Nordstrom said.

The initiative’s first report offered 14 recommendations in two major areas: the potential shift utilities could make toward allowing customers more options in how and where energy is produced, as well as how they use it.

The second report focused on transitioning the regulatory system to performance-based outcomes and new compensation models.

Minnesota regulators have also launched efforts in each of these areas, including a grid modernization report that came out last year. State utility regulators were also given the authority to allow multi-year rate cases in 2011 and have the authority to put in place compensation measures.

One of the issues e21 participants studied was how to financially reward utilities for encouraging investment in energy efficiency, Attanasio said. Moreover, utilities must physically and financially prepare for more distributed energy coming on to the grid, and their compensation will have to reflect those investments, she noted.

One of the key findings of the report is that an e21 Initiative structure could be deployed prior to significant rate cases and other matters before regulators. That could save all parties time and money.

“What e21 was able to do is provide a lot of education, so people who are now going to be in front of the PUC have a much broader view of the issue,” Attanasio said. “I think it helped to elicit where areas of agreement and perhaps disagreement exist. It will narrow the issues before the commission. It will be interesting to see how it plays out.”

He points out that the Phase I report had an impact because it served as a springboard for two legislative changes in 2015: one allowing for utilities to file multi-year rate cases and another allowing for competitive rate offerings for energy-intensive trade-exposed customers.

The lowest-hanging fruit for the Phase II report may be in changing resource planning, Moratzka said, with apparent consensus on streamlining the process.

“Of course, even there the devil is going to be in the details,” he said.

Performance-based compensation will be more challenging, Moratzka believes, but he points to a 2004 settlement with Xcel Energy that incorporated return-on-equity adjustments based on the costs of converting or retrofitting three Twin Cities coal plants. The utility had an incentive to come in under the $1 billion budget.

Bull recalled how the Xcel incentive plan was designed by the Minnesota Chamber of Commerce, which felt utilities struggled on large construction projects. It required Xcel to get competitive bids for the three projects and then created a sliding scale of compensation.

If the projects came in below budget Xcel received a return on investment of anywhere from 11.47 percent to 10.86 percent — the return dropped to 10.22 percent if costs exceeded the target. The project came in 1 percent under budget, according to a news report.

Jason Willett, who represented the Metropolitan Council on the task force, said regulators seem to be more open since the e21 Initiative to pilot projects such as Xcel’s Renewable Connect, a proposal to sell clean energy directly to ratepayers and businesses.

The health of Xcel is important to large electricity buyers like the Metropolitan Council — which has taken no formal position on e21 — because if the utility struggles, its rates might increase dramatically, Willett said.

“I do see disruptive technologies are coming to the electric industry, as they came to the regulated phone industry 10 years ago,” Willett said. “It’s quite unlikely the business model can last. We don’t want our companies to struggle because markets won’t wait.”

Companies and institutions generating their own power are a real threat to the electric industry, he said, citing the construction of a combined heat and power plant that serves much of the electric needs of the main University of Minnesota campus in Minneapolis.

Some of that electric load was once served by Xcel. Other large electric buyers could follow suit, Willett suggested, eroding the base of incumbent utilities in Minnesota and elsewhere.

The e21 Initiative exercise was valuable and typical of Minnesota’s approach to big issues, he added. “This was a good idea of how a collaborative group can work together on an important issue and it’s the kind of thing in Minnesota we do very well,” Willett said.

For Nordstrom, more results of the e21 Initiative will come later.

“Sometime between now and 2030, 2035, this will become an important set of questions that will have to be answered,” he said.

“I see utilities as being less in the business of selling the commodity of electricity. They will look more like energy services companies. Consumers will have more control over which of those services they choose for themselves, their energy use and the way their energy is produced.”