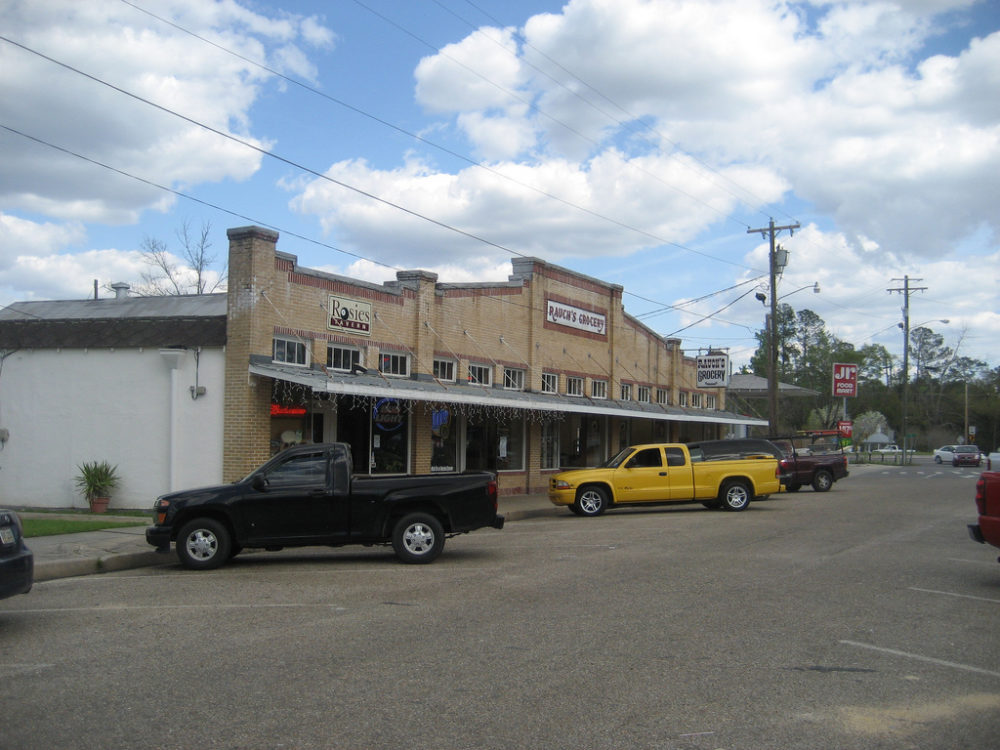 It goes without saying that Atlanta, Georgia and Abita Springs, Louisiana are dramatically different places.

As of this month, however, the two have something in common: they are some of the first Southeastern cities to commit to 100 percent renewable energy.

Atlanta has a Democratic mayor and a fairly progressive city council; Abita Springs leans older and more conservative with a Republican mayor. But for both places, the decision was more about economic development than climate change. And in order for these goals to be more than symbolic, utilities and cities must change how they run – especially in a place as large as Atlanta.

“Setting aspirational goals like this are very important because they send market signals, political signals, and they are the environmentally right thing to do,” said Stephen Smith, executive director of the Southern Alliance for Clean Energy. “I think that the goal setting is the first step. The implementation is the devil is in the details.”

“It’s an interesting narrative about leadership cities can have in crafting their own destiny when it comes to energy policy,” said Katie Ottenweller, senior attorney and leader of the Southern Environmental Law Center’s solar initiative. “It’s a testament to market forces regardless of what is going on in DC or in state capitals or in board rooms of investor-owned utilities.”

A huge shift for Atlanta

In early May, Atlanta City Council member Kwanza Hall – who is also running for mayor – introduced the renewable energy resolution just a month after he made controversial comments about climate change. It passed unanimously.

Atlanta plans to power all of its municipal facilities— city buildings, airport, libraries, water treatment plants —with clean energy by 2025. That will extend to the rest of the city, including churches, universities, homes, and businesses, by 2035.  “It’s a lofty goal,” said Sam Shelton, engineer at the Georgia Tech Strategic Energy Institute.

Transportation is left out of this picture, said Colleen Kiernan, policy director for Hall’s office, but it’s something the council is “interested in tackling.” She said that MARTA, Atlanta’s public transportation system and the city’s biggest electricity user, is involved in discussions about electric buses. But experts say that leaving out transportation, especially in major cities with a high carbon footprint, makes it impossible to be 100 percent renewable, so electric vehicles are an important part of the process.

This year, Atlanta’s city energy committee will gather data to determine how many renewable energy projects are needed to generate enough electricity. Georgia Power is the electricity provider, and while it primarily uses coal fired power plants, the utility ranks among the top in the country for solar capacity, with over 850 megawatts installed and plans to nearly double that by 2021.

Community solar and behind-the-meter options are growing more slowly; Georgia Power has a low buyback rate and limits rooftop solar array sizes. Although Atlanta’s resolution sends a powerful signal to the utility, Ottenweller said, the city is reliant on Georgia Power to make changes so the 2035 goal can be met. “[Atlanta] may not necessarily have as much say over energy generation in the immediate term.”

The lack of affordable battery storage technology is another. “There’s a lot of technology development that has to happen between now and that deadline that improves technology and makes it cheaper,” Shelton said. “There’s a limit to what taxpayers will pay to see clean energy versus dirty energy.”

Abita Springs, perhaps best known as home of the Abita brewery, is about an hour north of New Orleans. Mayor Greg Lemons was well aware the U.S. is moving toward renewable energy, despite Louisiana’s oil and gas interests, so he recently created a town committee for energy and sustainability.

Then, in March, he signed the proclamation to go 100 percent renewable by 2030.

“There has to be a balance between the environment and business,” Lemons said. “I had no clue how to get [to 100 percent], but the way I work is one bite of the elephant at a time.”

Cities and municipalities that are powered by electric cooperatives or their own municipal utilities have more control and can make these changes much easier, though it depends on the contractual arrangements that cooperatives have with utilities on how they get their power. Abita Springs, however, relies on its primary utility provider, Cleco, to make the shift. Lemons is working with Cleco on solar farm opportunities nearby, where there’s several hundred acres of unused farmland. Cleco also started a net metering program with its customers in 2016.

Last year, Louisiana did away with its tax credits for solar customers, but Lemons said there are many people in town who want to add solar to their homes or already have rooftop panels.

Like Atlanta, money and technology are the biggest hurdles for Abita Springs. Lemons also said there’s some pushback from people in the community who he says aren’t as forward-thinking about renewable energy. “But if Abita Springs can do it, every small town in the state of Louisiana can do it,” he said.

Renewable energy advocates say that these commitments – whether they will be met by the target date or not – signal an important shift in the Southeast. “When I see a smaller city, especially in a rural area making a commitment to clean energy, it’s a more powerful indicator of where America is at,” Ottenweller said. “In some ways, in the South it’s even more compelling that they may not be motivated by climate change.”

Lyndsey Gilpin is a freelance journalist based in her hometown of Louisville, Kentucky. She compiles the Southeast Energy News daily email digest. Lyndsey is the publisher of Southerly, a weekly newsletter about ecology, justice, and culture in the American South. She is on the board of directors for the Society of Environmental Journalists.