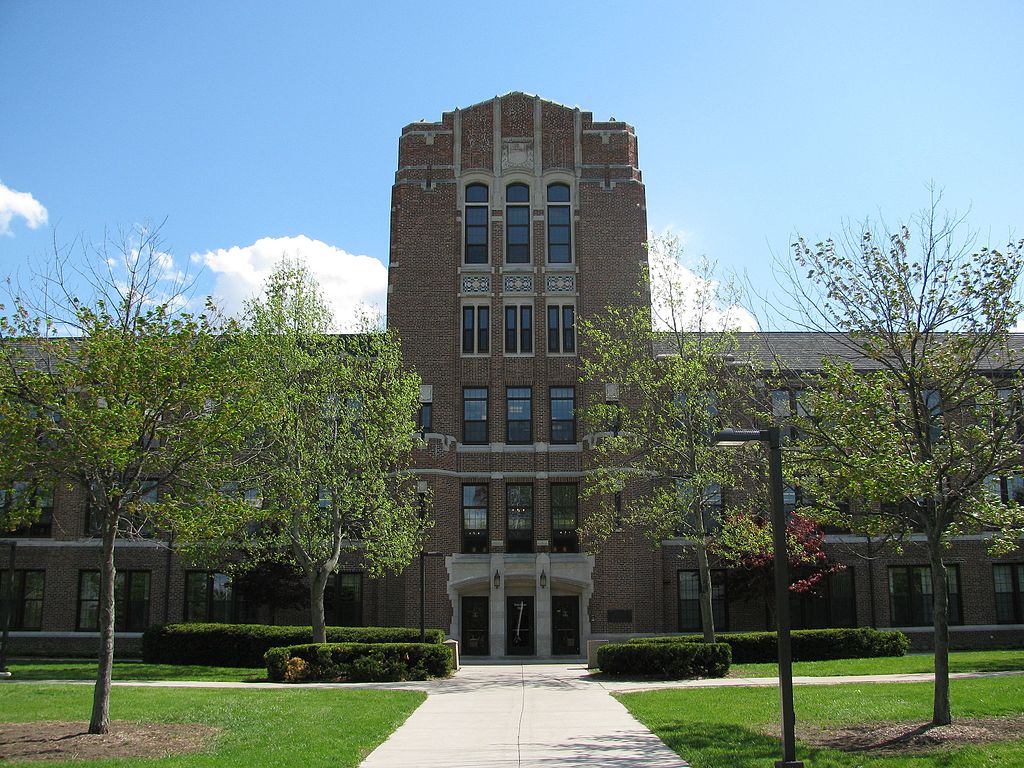 In 2013, Central Michigan University enrolled 33 employees in a program supported by the Michigan Energy Office that, upon graduation, turned them into energy efficiency specialists.

The idea of the Building Operator Certification program, which is available in 36 states across the country and throughout the Midwest, is to arm facility managers with knowledge about energy efficiency. Not only have participants come away with a deeper understanding of efficiency as a clean energy component, but they also have reported increased pay and better chances at promotions.

Jonathan Webb, associate vice president for facilities management at CMU, said the “greatest outcome” of the program was a “better understanding of how each individual contributes to energy use and savings. Our personnel have a better understanding about costs of operating equipment and how individual actions support overall physical plant operations.”

To date, the university has received $675,350 in efficiency rebates from DTE Energy and Consumers Energy. This includes 40 efficiency projects that will save $823,000 a year on energy bills, taking two-and-a-half years to pay off, according to the Michigan Energy Office.

The efforts have earned the school a Silver Rating for sustainability advancement through the Association for the Advancement in Sustainability in Higher Education, Webb added.

“By focusing efforts on reducing energy use and maximizing efficiency of existing systems we spend less and reduce our carbon footprint,” Webb said. “The most cost-effective kilowatt hour is the one that we never use.”

The Michigan Energy Office, which is largely funded by the U.S. Department of Energy and is part of the state Agency for Energy, is now marketing the certification program to operators of public buildings. The state started participating in the program in 2010 and acts as a sponsor for the Midwest Energy Efficiency Alliance, which oversees the program in 10 states in the region.

Michigan has had roughly 350 graduates in the program over the past seven years, said Joy Wang of the Michigan Energy Office.

The Midwest Energy Efficiency Alliance reports that, on average, building operators after the program save $10,800 a year on energy costs. The group also says utilities in all 10 states where the program is available support it for helping “build a pipeline of customers primed to utilize other rebate offerings,” said Haley Keegan of MEEA.

State officials recently visited CMU’s campus and the 15 different types of projects initiated, Wang said. Next month, the state will hold its first training session in Flint, while later in August the first will be offered in the Upper Peninsula.

Tuition for the program is about $1,700 per building operator, which includes roughly 74 hours of classroom and project work.

Keegan said based on surveys with graduates, 50 percent of them “report increases in job responsibilities and compensation in the first year. A lot of people say they received a promotion or salary increase they wouldn’t have otherwise received.”

Terri Novak, manager of the Michigan Energy Office, said the training program will be “very valuable” in the years ahead under Michigan’s expanded clean energy standards, as well as a 35 percent energy waste reduction goal lawmakers approved in December with the support of Gov. Rick Snyder.

As the legislature debated clean energy bills over the past two years, Snyder maintained that he didn’t favor one energy generation source over another, but that energy efficiency should play a significant role going forward.

Valerie Brader, whom Snyder appointed to lead the Michigan Agency for Energy, said in a statement: “Adding to the army of trained public building operators in Michigan is a worthwhile investment that will reap significant savings for years to come. Facilities with BOC graduates are proven to save energy, have lower energy bills and offer improved comfort for occupants.”

Correction: An earlier version of this story misidentified the source with the Midwest Energy Efficiency Alliance.