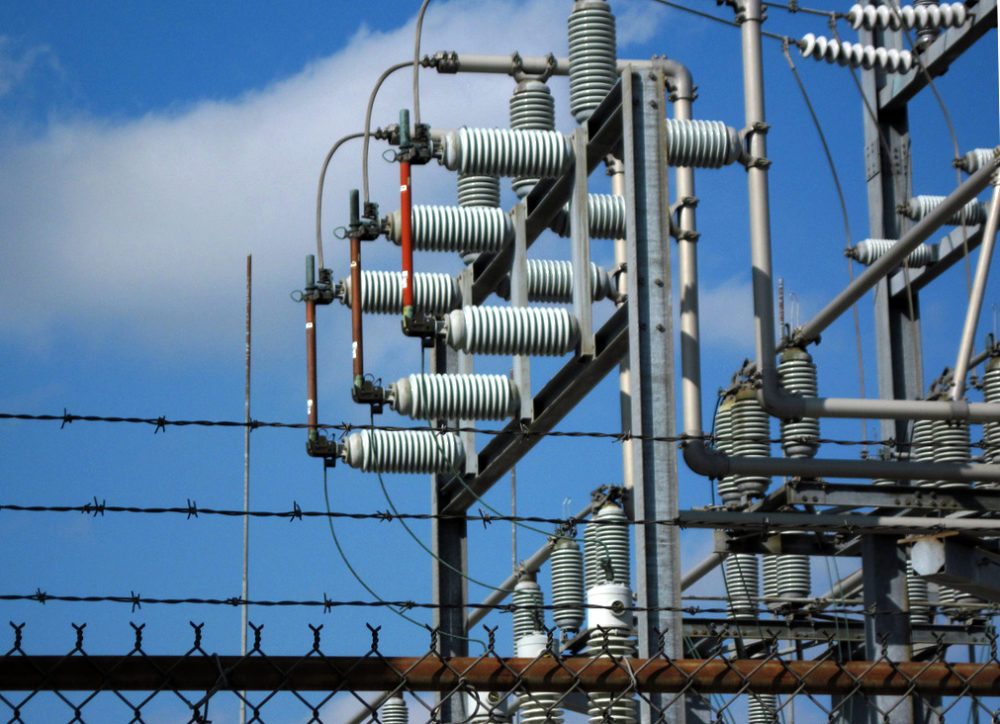 An expansion of the opt-out provisions for Ohio’s energy efficiency standard will likely lead to more than $6 billion in added energy and health costs over the next decade, according to a new report from the American Council for an Energy Efficient Economy.

ACEEE issued its analysis Wednesday morning, shortly before state representative Lou Blessing (R-Colerain Township) was due to provide sponsor testimony to an Ohio Senate committee on a bill that would allow expanded opt-outs for commercial and mercantile customers, while also cutting the energy efficiency standard’s targets. The same bill would make Ohio’s renewable energy standard voluntary.

Widespread opt-outs “are not fair,” said lead report author Brendon Baatz at ACEEE. “And they really reduce the benefits of energy efficiency for the state.”

Substitute House Bill 114 comes before the Ohio Senate’s Energy and Natural Resources Committee after having been passed by the Ohio House on March 30. On the energy efficiency front, the bill would drop the final target for the energy efficiency standard from 22.2 percent down to 17.2 percent. It would further relax criteria for what counts under the standard and drop any continuing requirements after 2027. And it would let mercantile customers opt out of the program.

That expansion would lead to billions in added costs for Ohio, according to the new ACEEE report. Under a “mid-range scenario” that assumes a 35-percent opt-out, the analysis estimates Ohioans would incur $6.42 billion in costs that they would otherwise have saved over a ten year period.

The largest chunk, $3.3 billion, would come from lost bill savings opportunities for participants, according to the report.

Beyond that, all electricity users would pay out another $1.85 billion due to increased utility system costs, the ACEEE analysis said. That would include additional transmission and distribution capacity, more power plants and higher-cost energy to meet greater demand.

“Those costs are paid by everybody,” Baatz stressed.

In addition, Ohioans would bear an additional $1.27 billion in healthcare costs associated with higher levels of air pollution, the study authors calculated.

Pollutants of concern identified by the report include sulfur dioxide, nitrogen oxide and particulate matter. Those pollutants have been linked to a variety of respiratory and cardiovascular problems.

Higher electricity demand from an expanded opt-out would also lead to an additional 48 million tons of carbon dioxide, according to the report. Carbon dioxide emissions contribute to climate change and its health impacts.

“The opt-out for mercantile customers makes sense as businesses have the capital to work on their own EE [energy efficiency] programs, but have the most to gain from doing this on their own,” Blessing said in his prepared testimony on Wednesday. “[S]having costs here and there is simply what businesses do to remain competitive.”

In Baatz’s view, however, that argument shows a “disconnect” with how businesses really operate. Most companies make capital improvements “in the context of what they think is a fair economic payback period,” he explained. “A lot of these business customers don’t often make investments for energy savings beyond one to two years.”

Even larger customers are often wary of payback periods beyond three to five years. And that still may not be long enough to recoup all costs for capital projects that save on energy expenses over the course of a decade or more.

“What the utility programs do is allow these customers to make much longer term investments,” Baatz said.

Apart from their own energy efficiency programs or lack of such actions, commercial customers who opt out would still get benefits from those who don’t have that choice or otherwise choose to stay in the utility programs, he continued.

Basically, he explained, the overall benefits would be less than they’d be without the opt-outs. But there would still be some benefits shared by everyone. And opt-out customers wouldn’t have to pay anything for those benefits.

Nor does he accept Blessing’s view that it’s time for Ohio to move away from “mandates” towards more incentives.

“I don’t think that’s a good argument to not pursue policies that produce very good outcomes for all customers in the state,” Baatz said. “Energy efficiency is a least-cost resource. The programs in the past have been very effective and very cost-effective.”

Blessing’s testimony also justified cutting the overall energy efficiency standard by four percentage points as “simply following the recommendations of the mandates study committee and a report prepared by the Greenlink Group.”

The study committee referenced by Blessing was charged with evaluating the costs and benefits of Ohio’s clean energy standards. In 2015, its report recommended an indefinite freeze on both the energy efficiency and renewable energy standards and further weakening of their requirements.

The report from the Greenlink Group was released last fall by the Environmental Defense Fund and The Nature Conservancy. That study set out different scenarios for Ohio to pursue clean energy policies and achieve the requirements of the Clean Power Plan.

Spokespeople for both organizations say Blessing’s comment cites their report out of context.

“In his testimony, Rep. Blessing selectively pulled data from the Greenlink report to justify a reduction in the energy efficiency standard,” said Josh Knights of The Nature Conservancy’s Ohio program. “In fact, the report compares hypothetical tradeoffs between Ohio’s energy efficiency and renewable energy standards. If one went down, the other went up.”

That’s not the case with the pending bill, he noted. “Unfortunately, HB 114 would make the renewable portfolio standard voluntary, leaving no opportunity to offset a lower energy efficiency standard,” Knights said.

“The SB 310 legislative study committee also selectively used data to highlight the costs of clean energy without including the benefits,” he added. “The Greenlink report found that requiring utilities to meet clean energy standards would result in a net increase in jobs, GDP growth, and lower health-care costs, among other things.”

“We’re open to discussing different pathways of building a clean energy future for Ohio, which will cut pollution, create jobs, and help people save money,” added Dick Munson of the Environmental Defense Fund. But, he said, “Gutting or weakening the state’s clean energy standards will only stifle energy innovation and investment in the state.”