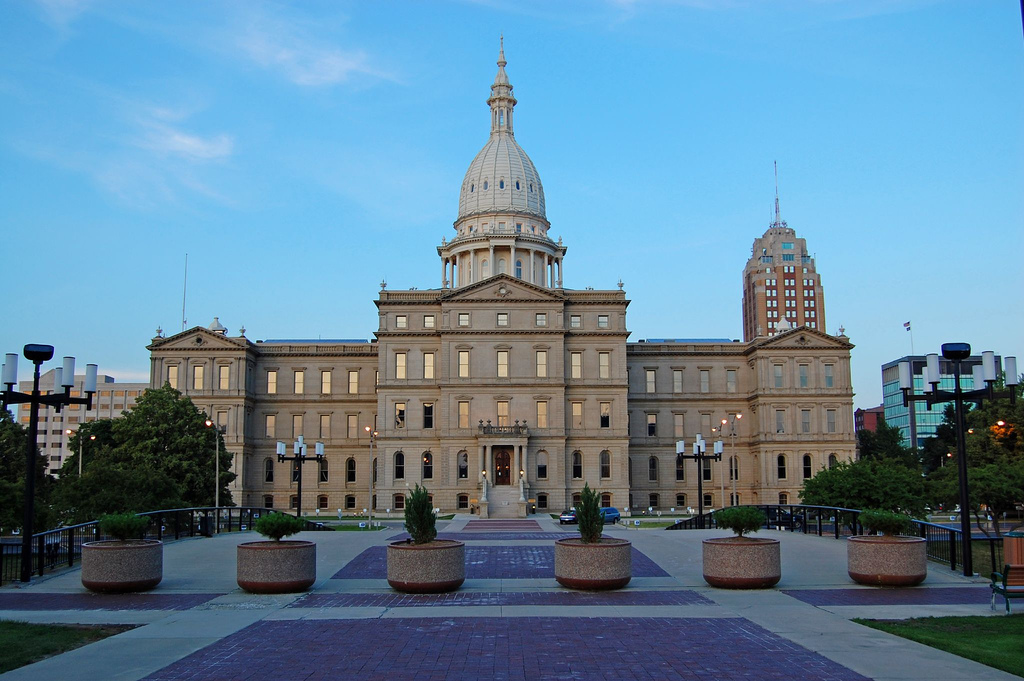 It appears free-market Republicans aren’t the only ones eager to revisit Michigan’s new energy laws that passed in December after two years of negotiations.

“This sets bigger, longer-term goals around energy efficiency and renewable energy and it really makes some ground for Michigan to be a leader nationally,” said Sen. Hoon-Yung Hopgood, a Detroit-area Democrat sponsoring a bill to increase the efficiency standard to 2 percent of energy savings per year in 2022.

State Rep. Donna Lasinski, a Democrat from the Ann Arbor area and the minority vice chair of the House Energy Policy Committee, added that the bills are meant to “set up a new frontier of where we should be looking” when the current standards sunset.

However, the bills face an uphill battle on two fronts. Republicans hold strong majorities in both chambers of the legislature and, for many who voted to increase the standards late last year, aren’t eager to quickly revisit what was a bipartisan compromise two years in the making. And those who want to revisit the energy laws — such as Rep. Gary Glenn, the Republican chairman of the House Energy Policy Committee — have taken a strong stance against any clean energy standards at all.

Hopgood and Lasinski recognize the challenge, but say there is interest outside of the legislature to move down this path.

“Citizens are demanding clean, renewable energy and we should be laying the groundwork for that,” Lasinski said.

Hopgood says the proposals are straightforward compared to the comprehensive bills that passed last session tying in several aspects of the state’s energy sector.

“How much appetite there is to look at the big picture is debatable,” he said. “I think these issues stand on their own and are clear enough that we can look at them as things we can do that don’t draw in a whole lot of other issues.”

Ultimately, bill sponsors say they are responding to public and corporate demand for clean energy at a time of uncertainty clouding the sector at the national level.

“Quite frankly, it seems like every other week there’s an announcement of some company either coming to Michigan, expanding in Michigan or are already in Michigan saying they want 100 percent renewables,” Hopgood added. “It’s time for Michigan to make sure we’re a leader and addressing the issues that can grow the field and support economic development and the health of citizens.”