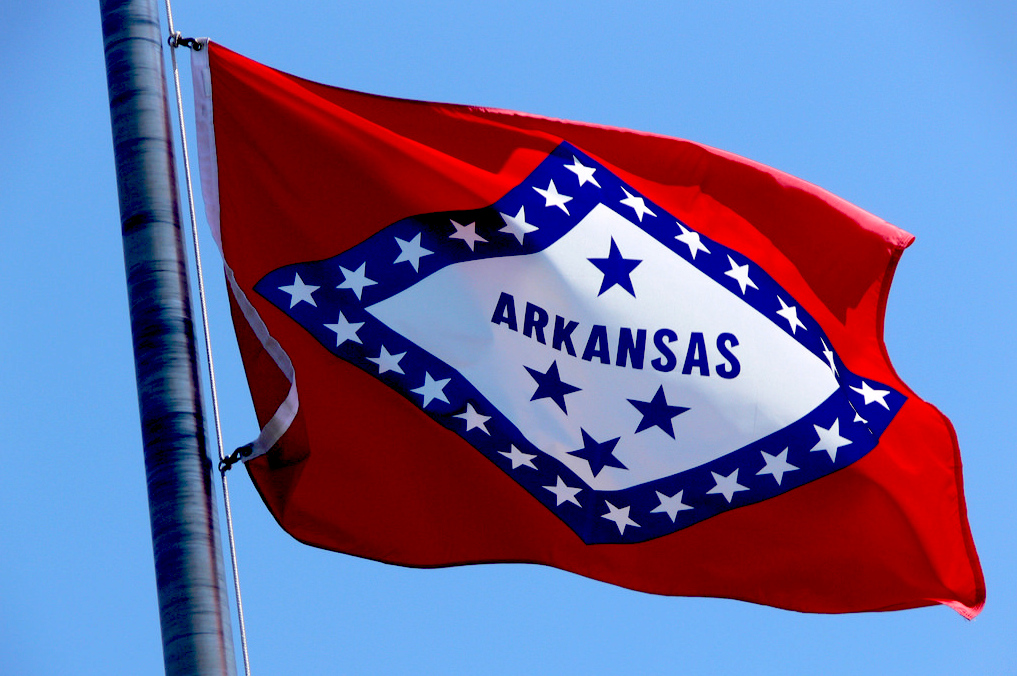 Two states in the Southeast U.S. are moving to step up their energy efficiency mandates by taking lessons from programs in Arkansas.

Widely believed to be the first initiative in the Southeast to decouple utility revenues from power sales, Arkansas’ success to date is serving as proof that such regulations can benefit ratepayers and utilities while creating new energy efficiency jobs.

Mississippi and Louisiana are the latest states to seriously consider such incentives aimed at utility programs that can save electricity and natural gas ratepayers’ money. The catch: much as they do with plans to generate more power with new generating plants, these states are assessing how best to allow utilities to profit by cutting customers’ energy usage.

And just as in Arkansas, the proposals would allow utilities to recover lost revenues they otherwise would have earned by selling more energy.

“Where that happens in the Southeast most notably is in Arkansas,” said Cyrus Behdwar, Policy Director for the Southeast Energy Efficiency Alliance in Atlanta. “For 10 years now they’ve had an energy efficiency resource standard. That progressively, over time, has driven the amount of savings that utilities are required to achieve on an annual basis.”

The relatively slow progress on energy savings throughout much of the Southeast is widely viewed as a result of utilities’ traditionally wanting to build more power plants that earn low-risk, regulated profits. As a resource, significant energy efficiency and other “demand-side management” programs have been neglected because utilities don’t make as much, if any, money on them.

Arkansas’ push for energy savings began when the then-head of its utility commission organized a collaborative in 2006 bringing utilities and stakeholders together to enact a law passed in 1976. The latest elements of that law were implemented in 2010.

In addition to utility commission chairwoman Sandra Hochsetter Byrd, two others were instrumental in forging and guiding the collaborative’s strategy: Wally Nixon, previously a manager in the regulatory affairs office for most of his 15 years at Entergy; and Richard Sedano, then director of U.S. efficiency programs – now CEO — of the multi-national Regulatory Assistance Project.

With the help of national efficiency experts from California, Maryland, Massachusetts and Texas, a handful of non-profits and the efficiency program managers from Entergy and SWEPCO, Arkansas’ largest utilities, Byrd guided the collaborative to a consensus.

“It’s been wildly successful for Arkansas in general and all customer classes,” said Byrd, now a vice president serving Arkansas’ rural electric co-ops. “The rules have sparked an economic development push in the energy efficiency space. There are trade allies and organizations out there doing audits” and financial institutions lending money for efficiency projects.

Another factor integral to the formation of Arkansas’ collaborative: it wasn’t part of a renewable energy mandate; it was considered on its own merits. Nixon and Sedano agreed that marrying efficiency to renewable energy would have diluted the collaborative’s singular focus and probably spelled its quick demise.

If Entergy and the six other investor-owned utilities in Arkansas achieve publicly stated savings targets, they make more money paid for out of an Energy Efficiency Cost Recovery Rider, or add-on, to base rates charged to customers in the subsequent year, said Entergy spokeswoman Kerri Jackson Case. That rider has been tweaked to ensure accurate results, which are reviewed annually by an independent monitor, Johnson Consulting in Frederick, Maryland.

Revenues that are lost and documented by the independent monitor are recovered through a separate “formula rate plan.”

According to its report on savings from its 2016 programs, Entergy Arkansas’ net system-wide, electricity savings totaled about 253,000 megawatt hours. That compares to about 27,000 megawatt hours of savings in 2011, the first full year it implemented efficiency programs for  all customers.

What got stakeholders engaged at the outset was a “Quick Start” program to secure easy-to-achieve savings through rebates and other policies “that seemed to work everywhere” nationally, Sedano said.

“You didn’t need to reinvent the wheel with a lot of thinking about new programs,” Sedano explained. “So it helped us focus on what would likely succeed quickly in Arkansas.”

John Bethel, who has been the commission’s executive director since 2000 and on its staff since 1991, said his advice to other states is to begin not with formal pleadings in a commission docket but with informal discussions focused on exploring mutually beneficial opportunities. “It certainly was a different way of developing regulatory policy than we had used historically.”

The collaborative’s work gained credibility when it was showcased as part of “National Action Plan for Energy Efficiency” events organized by the U.S. Environmental Protection Agency in 2007 under then-president George W. Bush.

Lessons for other states

In Mississippi, Commissioner Brandon Presley wanted to copy Arkansas’ experience. But he found that part of Arkansas’ collaborative approach struggled at the outset due in part to what he said was a lack of support by Mississippi Power’s parent company, Southern Company.

That has changed. “They (Mississippi’s utilities) are now patiently and deliberately making progress,” Sedano said.

In Louisiana, commissioner Foster Campbell has assigned staffers to pursue its own collaborative process, also led by “Quick Start” initiatives.

“Arkansas now is light-years ahead of other states in the Southeast,” said Katherine Johnson, who heads the independent monitor serving Arkansas’ commission.

In Virginia, both of the state’s largest utilities are participating in a panel set up by Gov. Terry McAuliffe in 2015 about energy efficiency. But many stakeholders agree it has yet to agree on anything that approaches what Arkansas sought to achieve.

Chelsea Harnish, leader of the Virginia Energy Efficiency Council, said the group is “very intrigued by the Arkansas model.” She said VAEEC has shared its views with the State Corporation Commission (SCC), which regulates utilities in Virginia, as have American Council on Energy Efficiency and Consumers Union.

Among the biggest hurdles states must overcome are securing support from regulators for cost-effective rules and savings targets. That appears to be the reality in Virginia, where both Dominion Energy and Appalachian Power have submitted limited energy efficiency proposals in their most recent integrated resource plans. How those proposals may be acted on is a live case before the SCC (one can see the filings to date by going to this URL and entering case PUR-2017-00047)

“Virginia has to decide where it wants to go on efficiency,” Behdwar said. “The SCC has either denied permission or reduced the (proposed) budgets, sometimes significantly.”

“You have to convince the (SCC) commissioners that energy efficiency is a benefit to all ratepayers” and that “independent evaluations can remove the guesswork out of estimating results,” said Johnson, who said she is consulting for several utilities in Virginia.

“Energy efficiency is becoming a differentiating factor among states,” Sedano said. States that too narrowly control development of efficiency as a money-saving resource are effectively discouraging deployment of efficiency initiatives and are losing business as a result, he said.

“If you start thinking of efficiency as a resource, including customized programs for low-income ratepayers and large industries, you can start looking for it in a strategic way. That’s the demarcation that utilities in Arkansas have adopted.”

“One of the best things about Arkansas’ success story is that it causes other states to think about what they are doing,” Sedano said.