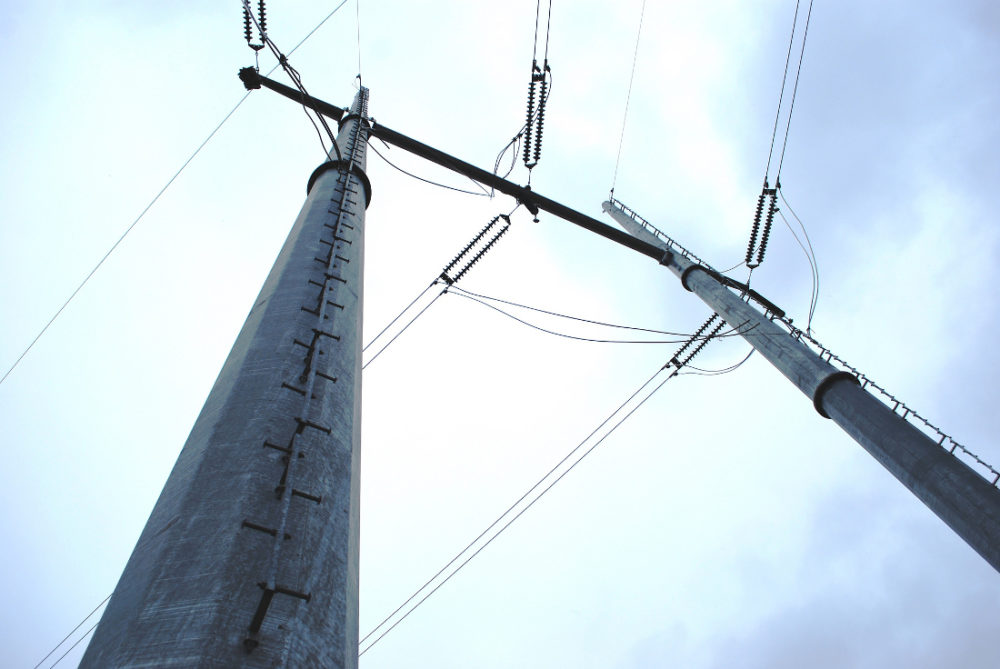 Hearings on how to shape the future of the grid in Ohio continue this week with Phase 2 of the Public Utilities Commission of Ohio’s PowerForward initiative.

Full day meetings will take place at the PUCO’s offices in Columbus on July 25 through 27 to explore technologies for expanding and improving the grid structure to provide greater value, improve costs and address environmental concerns for Ohioans. Plans call for the presentations to be webcast through the PUCO’s website.

“Our grid modernization endeavor is a discussion about the future for Ohioans,” PUCO chair Asim Haque said when the first three days of hearings took place in April. The focus, he stressed, would be on customers. “This is not Utility 2.0 or Competitive Retail 2.0, or any other Stakeholder 2.0.”

The spring hearings focused on “changing consumer sentiment in terms of what consumers expect, how a modernized grid can enhance the customer’s experience, and perspectives from Ohio’s large electric distribution utilities and cooperatives,” Schilling explained.

This week’s hearings will focus on how “technologies can really work and be integrated into the grid to realize the future grid” deemed best for Ohio, he continued.

With much of Ohio’s electric infrastructure aging, the time to implement changes will come sooner, rather than later.

“The electric grid today is surprisingly very similar to the grid of 100 years ago. Consumers, however, are not,” Haque noted at a June conference on grid technology, sponsored by the Environmental Defense Fund and The Nature Conservancy.

Reliability continues to be an issue, with day-to-day outages in various utilities’ service areas. Most stakeholders want to avoid a repeat of the massive 2003 blackout that started in Ohio and snowballed throughout the Northeastern United States.

Cybersecurity is now a concern as well. Disruption of the entire country’s grid operations would be “extremely difficult but not impossible,” according to a 2017 analysis by the Council on Foreign Relations. “Attacks on power grids are no longer a theoretical concern.”

Meanwhile, fossil fuel emissions are adding to increases in average global temperature and climate change impacts that will result.

Survey work by the Yale Program on Climate Communication shows that a majority of Ohioans agree that global warming is happening. A majority also support the idea of requiring utilities to produce 20 percent of electricity from renewable sources, the program found.

Topics to be explored include energy storage, distributed energy, integration and interoperability, and grid architecture.

A “technological revolution” involving sensors, meters and other controls “allows us to reimagine how we generate and deliver power,” noted Dick Munson of the Environmental Defense Fund.

Ultimately, the PowerForward initiative aims to flip the normal piecemeal process for making changes in Ohio’s electric system, Haque said. “Rather than utilities filing a wish list and asking for Commission signoff, our goal is to provide policy objectives for the state of Ohio that will guide future grid modernization filings from our utilities.”

If all proceeds on schedule, formal ratemaking and regulatory proceedings are anticipated to begin in 2018.