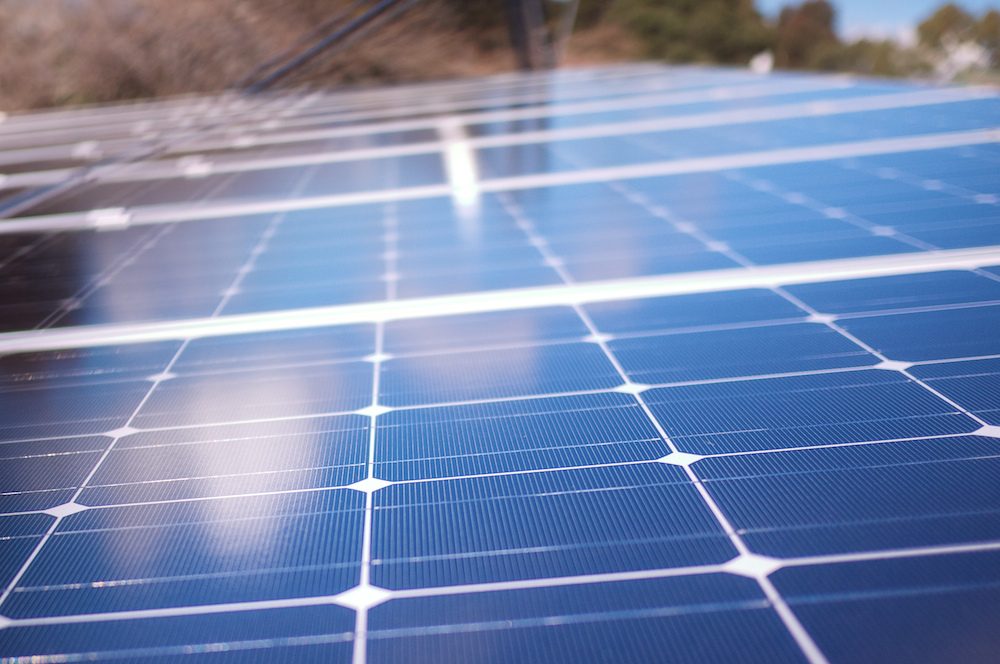 An Iowa electric utility has proposed a green pricing option that ultimately could cost a customer more than investing in a rooftop solar system, according to the analysis of some clean-energy supporters in the state.

Critics also expressed doubts as to whether Alliant Energy’s green pricing option, known as Beyond Solar, would lead to the development of new renewable energy in the state.

Advocates say it looks like the option, now pending before the Iowa Utilities Board, will simply tap into wind and solar resources that Alliant Energy already owns. That would defeat the purpose of green pricing, critics add, and apparently would not follow the “spirit and intent” of a law that requires utilities to offer green pricing, or a premium for renewable energy.

“While it might not technically violate the rules, it certainly violates the spirit and intent of those rules,” said Josh Mandelbaum, a staff attorney based in Iowa for the Environmental Law & Policy Center.

“The way this program is set up, the same amount of renewable energy is going to be on the grid whether no one participates in the program or 1,000 people participate,” Mandelbaum continued.

The reason, he said, is because Alliant Energy proposes to provide Beyond Solar subscribers with energy from two existing sources of generation — a power-purchase agreement with an Iowa wind farm and a 5-megawatt (MW) solar array that Alliant just built in Dubuque.

Mandelbaum also said the new choices offered by Beyond Solar come with an “incredibly high premium” that would approximately double a customer’s power bill.

A typical residential customer choosing to go 100 percent solar would need to buy 5 kilowatts a month, incurring a roughly $68 monthly fee. That basically would double the cost of electricity, according to Mandelbaum.

Beyond Solar would be in addition to a green-pricing option that Alliant introduced in 2001. Known as Second Nature, it offers the option of renewable power derived mostly from wind for an additional 2 cents per kilowatt hour. Mandelbaum says it is much less costly than power purchased through Beyond Solar.

Foss said Alliant developed Beyond Solar to satisfy customers who have been requesting green-pricing alternatives to Second Nature.

“Second Nature really involves a lot of wind energy,” Foss said. “There’s a miniscule amount of solar in there. Beyond Solar would involve mostly solar. We find there are a couple types of customers: Some customers want low-cost renewable energy, or just renewable energy in general. Some customers really just want solar energy. So we are trying to create different options.”

The two programs, he added, “are not designed to compete against each other.”

While tapping into an existing source of solar energy is fundamentally different from investing in additional solar generation, Foss said, “It’s difficult to create a new program if there are no existing assets. It’s hard to say to a customer, ‘Sign up now and I’ll give (power) to you in two years, once we purchase the land and move forward on that.’”

Mandelbaum countered that other utilities — such as the city electric provider in Cedar Falls, Iowa — have done just that.

Alliant proposes launching Beyond Solar on November 1 while continuing to offer Second Nature. Jennifer Easler, an attorney with Iowa’s Office of Consumer Advocate, said she’s concerned that Alliant might be more aggressive in marketing the more-costly Beyond Solar to customers who are unaware of what they’re getting.

“They’re paying a premium for existing resources,” she said, adding that “there’s not a direct commitment” to invest in more renewable resources. Even if Beyond Solar attracts a lot of customers, she said, the recently completed 5-MW array in Dubuque has “quite a bit of room … for expansion.”

On the wind side, Beyond Solar will meet customer demand with generation from the Hancock wind farm, which it may no longer use for Second Nature customers because it is too old and no longer meets the certification requirements of Green-e, a clean-energy certifier.

“Cynical” is how Mandelbaum characterized Alliant’s proposal to sell uncertified wind energy and existing solar energy with the suggestion that customers would be paying a hefty premium to develop new renewable resources. He said Alliant envisions reserving all of the benefits of renewable power for itself, and leaving customers with no long-term benefits from renewable energy — just a higher bill.

If Alliant wanted to move renewable energy along, Mandelbaum suggested it could devise a community renewable program.

“It’s something we’ve had many conversations about, but we’re not there,” he said. “A community renewable program, at least one that meets best practices, adds renewables and allows customers to benefit. It would accomplish several things that this does not.”