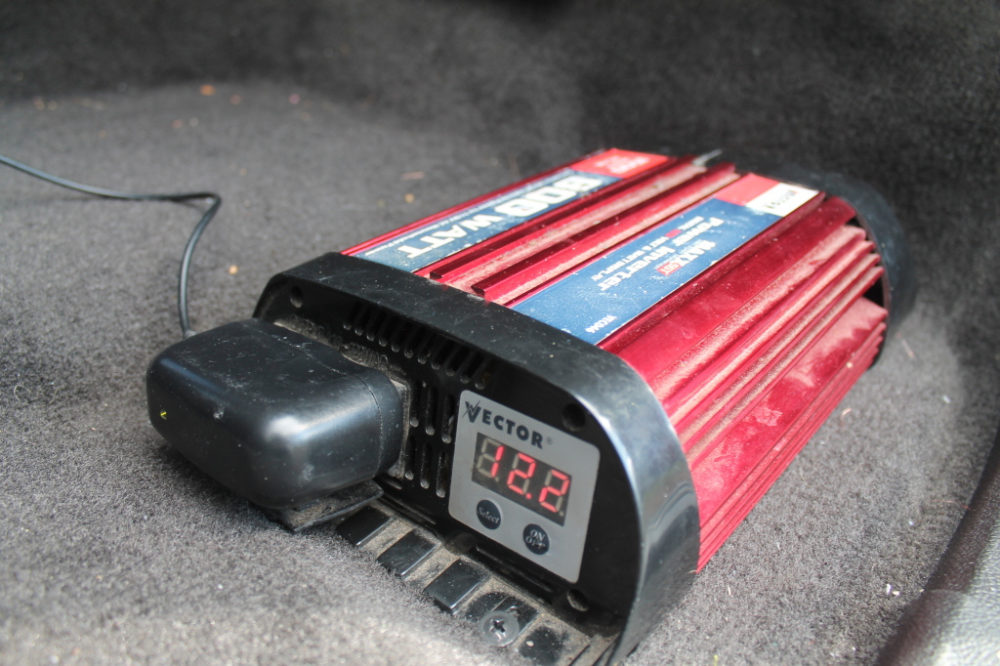 Four teams of researchers in Illinois will receive millions of dollars in federal funding to advance projects in power electronics and converting forms of electricity, which is becoming increasingly necessary for a more efficient and distributed power grid.

Alternating Current (AC), in which electric current regularly switches directions, has long dominated the grid’s sprawling network of power lines and power plants. But modern electric equipment — everything from smartphones to rooftop solar panels — increasingly rely on Direct Current (DC), in which electricity flows in one direction.

It’s why the myriad devices that convert one form of electricity to another have quietly become a global, billion-dollar industry. As inauspicious as they may be, converters, inverters and rectifiers serve as a vital lynchpin for power grid.

The U.S. Department of Energy’s Advanced Research Projects Agency-Energy (ARPA-E) recently announced $30 million in funding for research that makes this kind of conversion possible. Of the 21 funded projects, four are based at universities in Illinois. Taken together, those four projects will receive nearly $4 million in DOE funding.

It’s part of ARPA-E’s Creating Innovative and Reliable Circuits Using Inventive Topologies and Semiconductors (CIRCUITS) program, the goal of which is to “accelerate the development and deployment of innovative electric power converters that save energy and give the United States a critical technological advantage in an increasingly electrified economy.”

Researchers will lean on an emerging technology called the wide bandgap semiconductor to make transitioning from AC to DC power more efficient and more reliable.

“Hardware built with (wide bandgap) devices has the potential to be smaller, lighter, and much more energy-efficient, with applications across valuable sectors including transportation, information technology, the grid, and consumer electronics,” ARPA-E acting director Eric Rohlfing said in a statement. “Developments from CIRCUITS projects could one day lead to super-fast, compact electric vehicle chargers, more efficient ship propulsion systems, and lighter, aerodynamic aircraft that can carry more passengers with less fuel.”

Power semiconductors, which control the flow of electricity, are a crucial building block in the electronics that convert one form of electricity to another. These are the bulky boxes on laptop computer cords that convert AC to DC and the metal boxes next to a solar array that switch DC to AC.

Traditionally, semiconductors have been made with silicon. But today’s more power-intensive world is stretching the limits of silicon-based semiconductor technology, researchers say.

“We’ve squeezed every drop of juice out of silicon in the industry,” says John Shen, one of the ARPA-E grant winners and a professor of electrical and computer engineering at the Illinois Institute of Technology on Chicago’s South Side. “So to move forward, to get a higher conversion efficiency, we’re looking into what we call wide bandgap semiconductor materials, the future generation of power semiconductor devices.”

That future generation, Shen and others say, will be made possible by wide bandgap semiconductors, which are made of silicon carbide, zinc oxide, gallium nitride or other materials. These materials are seen as more efficient and better able to manage changes in current. They also operate at higher voltages and power densities, according to the DOE. That means the same amount of power can be delivered using fewer power electronic chips in smaller devices.

For the power grid, wide bandgap semiconductors could help to bring more renewables online and keep them running more efficiently. The technology has the potential to save in solar and wind conversion the energy equivalent of 700,000 homes each year, according to 2014 DOE figures. Wide bandgap-based power electronics could also speed up the creation of high-voltage DC power lines, which would be more efficient than today’s high-voltage AC transmission lines.

“If you have a short circuit, those power converters cannot be protected by traditional mechanical circuit breakers,” Shen says. “They’re a thousand times too slow.”

Shen is developing a gallium nitride-based wide bandgap circuit breaker that would reduce costs and improve response time down to one microsecond. If successful, the device would be a boon for the burgeoning microgrid industry, which relies heavily on power electronics to convert between DC and AC power.

Meanwhile, a team at the University of Illinois at Chicago received ARPA-E funding for a project to develop high-powered converter technology for fast-charging electric vehicles.

Researchers at the University of Illinois at Urbana-Champaign also received funding for building better electric-vehicle charging technology. The team aims to use gallium-nitride devices to build a 6.6-kilowatt converter with 15 times the power density than what is currently available.

A fourth team, also from University of Illinois at Urbana-Champaign, is building a more efficient prototype converter to be used at data centers, which rely heavily on DC power.

This isn’t the first time the federal government has promoted the development of energy-saving wide bandgap devices. In 2014, then-President Obama launched a Next Generation Power Electronics Institute based at North Carolina State University. The project, also called PowerAmerica, received $70 million in funding over five years to “become a global center of excellence for the development of wide bandgap semiconductor devices and industry-relevant processes,” the White House said at the time.

“Hidden inside nearly every modern electronic is a technology — called power electronics — that is quietly making our world run,” wrote former Energy Secretary Ernest Moniz. “Yet, as things like our phones, appliances and cars advance, current power electronics will no longer be able to meet our needs, making it essential that we invest in the future of this technology.”