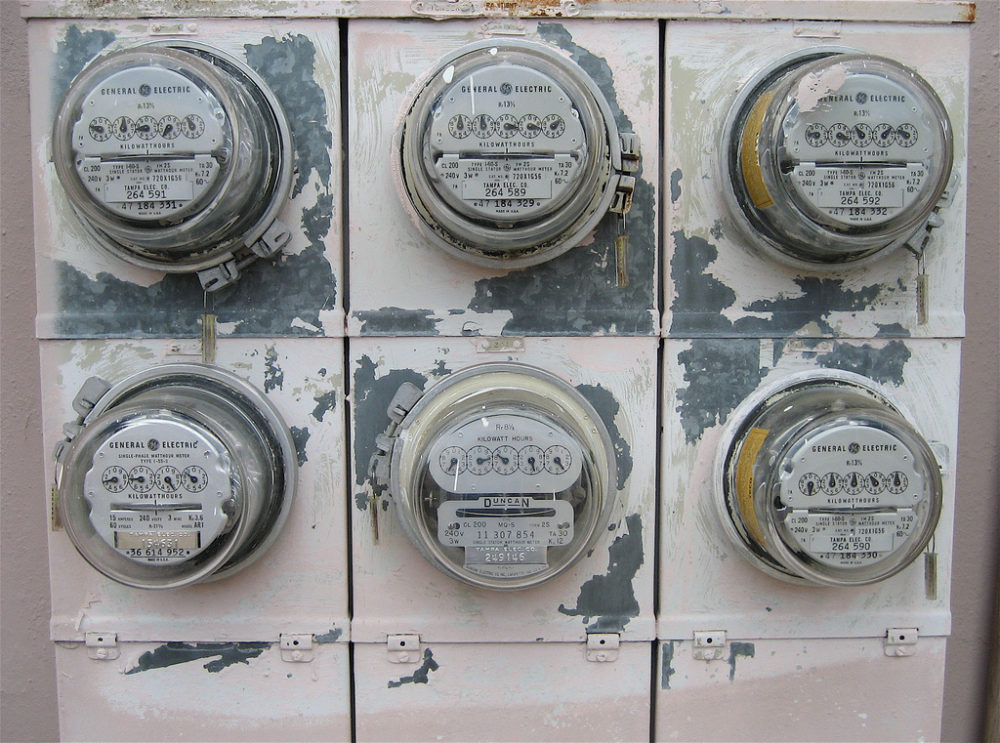 Clean energy advocates, utilities and policymakers frequently tout the benefits of energy efficiency and demand-side management. But driving utilities to invest in such programs at a meaningful scale is not easy in a marketplace where profits are still often largely driven by volume of sales.

Doug Lewin is vice president of regulatory affairs and market development for CLEAResult.

Doug Lewin is vice president of regulatory affairs and market development for CLEAResult, an Austin, Texas-based company that helps utilities nationwide design and implement these demand-side management programs. Lewin was also the founding executive director of the South-central Partnership for Energy Efficiency as a Resource (SPEER), which was recognized by the U.S. Department of Energy as the regional energy efficiency organization for Texas and Oklahoma. Lewin also worked at the Texas legislature for five years on clean energy issues.

Midwest Energy News talked with Lewin about how utilities and policymakers are dealing with the expanding frontier of energy efficiency and demand-side management, including in states like Illinois and Michigan, and Lewin’s recent paper on the issue. The interview has been edited for brevity and clarity.

Midwest Energy News: You point out that decoupling is important to helping utilities increase energy efficiency and demand-side management, but that decoupling basically just removes disincentives for such investments, and it’s really not enough?

Lewin: Decoupling does solve the declining sales problem, so the utilities are going to be paid based on the actual need to upkeep the system versus the volume of sales. They’re not reaping a big windfall on a particularly hot summer day, or if the summer is mild they’re not suffering financially.

But what it doesn’t solve is still the inherent bias in the system towards infrastructure spending, towards building new poles and wires and substations and power plants versus doing things like energy efficiency programs. Even if there is decoupling, there is still this advantage financially for utilities to spend on infrastructure rather than offering products and programs to their customers. Decoupling is important and we think it should be there, but in and of itself it’s not enough to give utilities financial motivation to invest in these [energy efficiency and demand-side management] programs.

So how can utilities be incentivized to invest in energy efficiency? The energy efficiency mandates in Illinois’ Future Energy Jobs Act have gotten a lot of attention and caused some controversy. Is that the best model?

Illinois is a great example of regulatory innovation, it really aligns the incentives of the utilities with their customers. It helps their customers use less and helps [the utilities] financially — that classic win-win scenario.

The second bucket is rate-basing energy efficiency, making it such that operational expenditure is viewed equally, at least, with infrastructure spending. Rate-basing is done in half a dozen states including Illinois, Maryland and Utah.

The third bucket, which only a few states are dabbling in right now, is what they call the “platform model.” That’s where utilities can actually earn incentives from third parties delivering services to their customers. The utility enables that market activity, and they can earn a return on that.

You praise Illinois’ model of allowing utilities to get a higher return on investment for energy efficiency, rather than infrastructure. How difficult is it for this to be replicated in other states?

In the majority of cases, there needs to be some legislative enablement. In a good number of cases it doesn’t require legislation, commissions are empowered to put those kinds of incentives in place. Every state has a different set of laws they’re dealing with, but generally commissions have some discretion and latitude.

Is opposition from utilities a major challenge in implementing policies to incentivize energy efficiency investment?

Utilities are grappling with a lot of disruptive challenges right now. One of those is flat or actual declining sales. With the forces we’ve seen in play the last 10 years where sales have been flat, or a .05 percent increase, it challenges that traditional utility business model that is based on volume of sales. [Wariness is] logical from a utility perspective — why would we want to sell less of our product?

That’s why these new business models are so crucial to the future of renewable energy. And there are other reasons to do energy efficiency. It strengthens customer experience and customer satisfaction. I’ve been in and around this issue for 12 or 13 years, and I think now there are a lot more utilities taking proactive approaches to decoupling, getting additional performance incentives and being more open to innovations in the business model that would allow them to realize additional revenue streams.

What does a company like CLEAResult do for a utility?

We work for and with utilities to design and deliver the demand-side management programs to their customers. We are often in the background, helping bring those solutions to the market. We work for over 200 utilities around the country, in 40 states and provinces.

How much is developing technology — both hardware and monitoring software — crucial to making this shift, and does the key technology now exist or are more innovations needed?

I don’t think with technology you’re ever sitting still — the advancements and changes in technology are affecting every industry and ours is no exception.

Different utilities and different regions of the country are dealing with very different load profiles of customer base. You have the duck curve in California, there are all different curves based on whether you have high wind penetration, or places like Illinois with hot summers and cold winters. There are so many different needs, and these demand-side management programs are really a way to deal with that, to smooth the peaks, fill in the valleys and have a higher capacity factor for the system.

You can use technology to good effect there — sensors, monitors, controls have all gotten much more advanced. The most prominent example is the rise of the smart thermostat, the ability for people to understand usage programs, and reduce their peak.

[Academic] papers are all focused on the utility business models, but what’s really important here is the customer experience. These energy efficiency programs are increasing the comfort people have in their homes, their control over their bills, the convenience of their lives. Utilities want to do that and need a business model that allows them to do that.